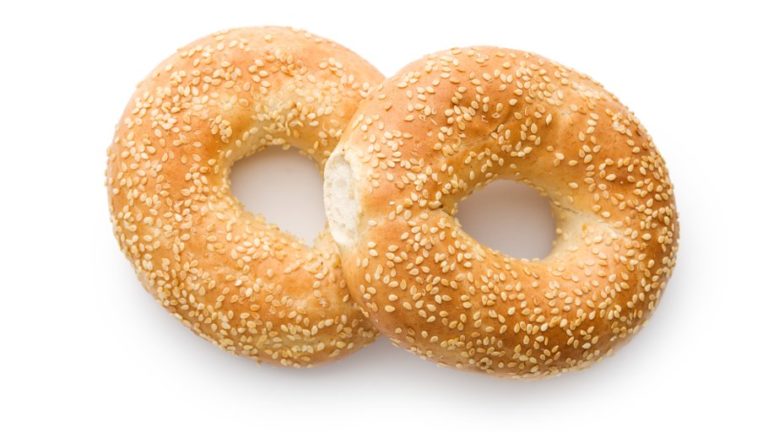 Unfortunately, if there’s a choice between a conversation with a woman or latkes with sour cream, I’m with the latkes.

It is holiday season and for Jewish singles, that means parties. I mean, events. Over the years, I have noticed a switch in the style of singles parties. It used to be drinks and talking. Now they are events and programs. The only thing that is the same is that they still call them young professionals events. The problem is, most young people these days are unemployed, so I’m not so sure how “professional” we are.

A Kumzits is like a bonfire without a fire.

For those who want to peek into the Jewish singles world, below are the Jewish have attended and will attend over the coming month.

The matchmakers ran this event. The matchmaker events are always great. At least they are taking an initiative in my getting married. I know I am not.

Singles events used to be wine and cheese. You could look classy. Now, they are serving a whole buffet; bringing out huge trays of meat and dip platters. Somebody could’ve told me the casserole was not a dip. My hand went right in the thing.

I am never going back to one of these. My involvement with food precludes me from meeting a woman. I like fried food too much. If there is a choice between a decent conversation with a woman or latkes with sour cream, I am with the fried potato pancakes. That is what I learned this Chanukah. Truth is, until the latkes were finished, I didn’t even notice women were there. I also didn’t notice that they didn’t get any.

The BBQ party with ribs and wings last time, had me on a two-year dating drought. Why are they bringing out wings at a singles party?! As I learned from past experience, never eat wings in public. Anybody who eats wings is not marriage material.

Single people have started setting up single people. The idea of this event is to get a bunch of single people together to meet and not go out with each other. What we did was sit around and constantly throw out ideas for other people that would make a good match, to the person that we were attracted to.

I don’t think I’ve ever been to a more passive aggressive dating event.

On the other hand, this was the most interactive of all the singles events. Though, everybody walked out depressed, because they set up the person they liked with their friend.

Lesson: If you want to date somebody, don’t tell them how good looking your friend is. Tell them you are beautiful. For those who are interested, I will be hosting a Shadchan Event where you are the Shadchan telling yourself about the person you are interested in.

Known as a Shiur, this is how religious Jews party. We eat and listen to Rabbis talk about Torah.

I don’t understand the Shiur’s place in the world of singles events. It is the religious equivalent of going to a movie to pick up somebody. It was hard, but I used this event to my strengths. The Shiur is a good chance to show off your Torah skills and ask a good question. It is always attractive when somebody can say, “They are so sophisticated.” It makes no difference what the question is, as long as you ask it in a condescending way, it is sophisticated. So, I gave it a go. My question was, “Why are we listening to a shiur and not meeting each other?” Perhaps this question was also addressed by the Rambam. I didn’t meet anybody at this event either.

A person singing is an event. We weren’t allowed to talk here either. It is best when single people meet each other and don't talk. If they talk, nothing will work out. I know a lot of single people. Talking gets them in trouble. Note: If you are a single person, never answer the question, “What are you looking for?” Answering that will get you in trouble.

The key to running a successful singles party is to not have any of the singles people interacting.

This is a bonfire without a fire. These circle song events are always good times. Take anybody with a guitar and you have party. If they know the A minor chord, you are in for a night of fun. I met a very good woman at this event. She was sitting there and didn’t show any sign of frustration during the constant off-tune singing. If she can handle that, I know she has patience. I need that.

The issue with this event was that the girl I liked wanted to go out with the guy playing the guitar. I’m never going back to an event where a guy is on the guitar. The women always want to date that guy. Girls are attracted to the guy who knows how to play the A minor chord.

I did learn a valuable lesson from this party. I am going to take up the guitar and sing on all my dates. Too many guys are single because they are not playing instruments. Sitting in a café and talking does not make for marriage. I am going to serenade more. From now on, I am going to play the guitar at the coffee shop. I will even take up the accordion if she fancies amusement park music.

Like the Shadchan Event, the Rabbi Speech, the Concert, setting up your friends instead of me and me eating, you don’t meet anybody at the Kumzits either.

So if these aren’t effective singles events what is?

This is the only modern-day singles event where singles actually interact. That is how young professionals without jobs communicate nowadays. There is no wine drinking. There is Milton Bradley, Mattel and straw poking juice pouches.

Board games are not just for six-year-olds. It says on the package “Seven and up.” All single people who are serious about meeting their Bashert go to Games Nights. If I ever go back to one of these nights again, I shall come prepared. I know I must ask, “When was the last time you played Chutes & Ladders?” If she answers, “Last Friday night,” I know she is serious about getting married. If she adds, “Would you like to play?” she is a suitable match. Better yet, next Shadchan Event I go to I am going all out and pulling out Candy Land.