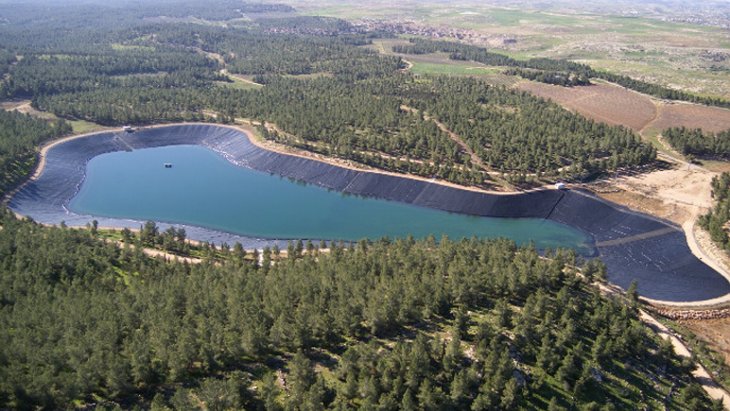 The new documentary, Sustainable Nation, follows the stories of three Israelis who are changing the world with water technology.

In the last two decades, Israel has been transformed from a thirsty country in the Middle East to a leading international exporter of water-treatment technologies, eyed by neighboring nations and those in Africa for its tackling of one of the world’s biggest problems.

A new film documents such developments in all its boggy detail.

Sustainable Nation, follows the stories of three Israelis who have been part of such dramatic change.

“The wars of the future will be fought over water,” said the film’s director, Micah Smith, at a panel following the screening. “I hope films like this can make people aware and start thinking about solutions.”

Whereas the Jewish state was facing a water shortage just two decades ago, today reclaimed water accounts for 85 percent of agricultural uses, with 80 percent of the country’s total water consumption coming from desalinated water.

“Israel successfully addressed this problem as a state,” said Amy Sapkota, director of CONSERVE, a water and sustainability center at the University of Maryland. “They brought together their geographic location and a ‘let’s get it done’ attitude, and that’s something we can learn from.” 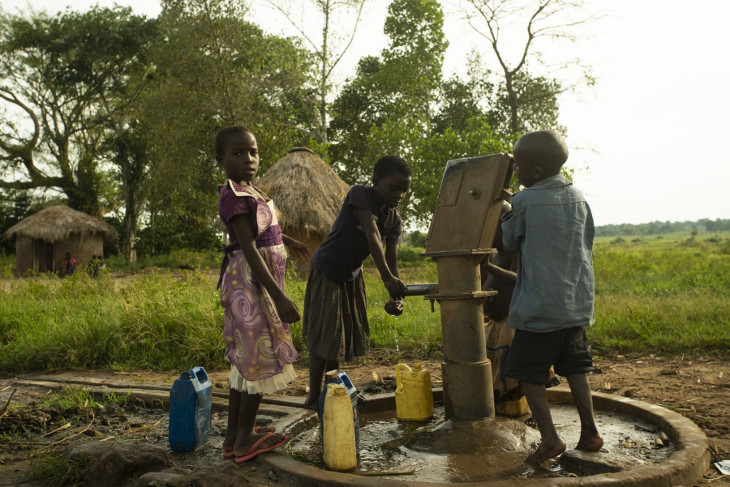 According to the World Health Organization, by 2025 half of the world’s population will be facing water scarcity.

“Water is a problem today even in places where it wasn’t considered one before,” said Omer Guy, one of the innovators featured in the movie and chief agronomist at Phytec, a company that helps farmers conserve water through algorithm-based monitoring technology. “What we do in high-tech is to go in and come up with solutions no one has tried before.” 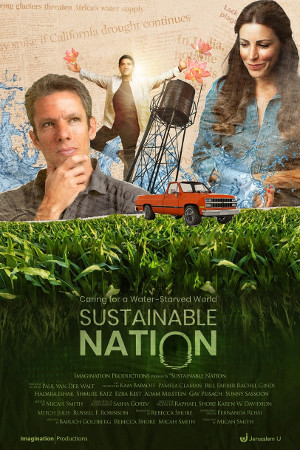 In the United States, Guy and Phytec help Californian farmers manage their water resources. As the state grows more than one-third of the country’s vegetables and two-thirds of its mass-market fruits and nuts in the midst of severe droughts in recent years, the impact on the U.S. food market has been and will continue to be considerable.

“To me, water in California is worth more than anything,” said Brian Palla, a California farmer that uses Phytec’s technologies amid the state’s growing water crisis, in one of the film’s most touching moments. “If there is no change, we will be seeing a reduction in useful agriculture land because there won’t be enough water here.”

While agriculture and industry put a stress on water resources in developed nations, large populations in other countries lack access to clean water for basic needs such as drinking and showering. According to the World Health Organization, contaminated drinking water is responsible for some 500,000 deaths every year.

Sivan Ya’ari, founder of Innovation Africa, tackles this problem through a unique, solar-based water-pumping solution that allows small villages in Africa to develop their own water resources. This method, as Ya’ari explains in the movie, also aims to empower local women by giving them control of the decision-making around the newly established resource. While the entity is able to monitor the health of the infrastructure over time, Ya’ari pointed out that management of the facilities remains with the locals.

“What motivates me the most is the simplicity of the solutions,” she concluded. “We’ve helped so many villages through the years, but our work is still small compared to the need.”

Alongside Ya’ari and Guy, Eli Cohen, founder of Ayala Water and Ecology, is hoping that his company could help communities living in proximity to contaminated water sources in India.

India’s outdated infrastructure created a situation where sewage runs directly into rivers and aquifers, putting millions of lives at risk. Authorities have realized the need to tackle the problem, but are often hampered by “too much bureaucracy” and rely on the “wrong solutions” for their specific situation, according to Cohen.

By planning projects that center on bio-sustainable solutions, such as growing water-cleaning plants around polluted water sources, Cohen is hoping that his company can help the millions of Indians who lack access to clean water.

“The nexus between water, energy and food is a vicious cycle that we need to break,” said Cohen, shown at his house in the town of Tzippori in Northern Israel. “We’re breaking this nexus by using technologies that don’t need energy to clean water.”

Currently, Cohen’s company is fabricating a project meant to fight pollution in the Ganges River, which is worshipped by many Indians and is surrounded by 500 million-plus people living on its banks.

“We see news about Israel all the time, but it’s not about the amazing things in this film,” said William Piermattei, managing director of the environmental law program at the University of Maryland following the film screening. “Solving this problem is going to take all of us, and like Israelis are doing, we need to reach out and take this on together.”

Watch the trailer below: