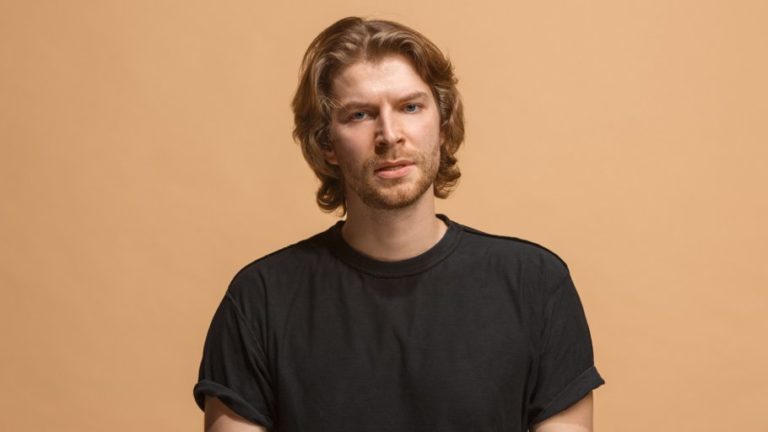 The only group that it’s ok to offend appears to be the Jews. More specifically, religious Jews.

Everybody is offended nowadays. At least that’s what you see in the news and certainly what’s happening on college campuses. We seem to be very concerned about not offending other people. The only group that it’s OK to offend appears to be the Jews. More specifically, religious Jews.

But religious Jews like me have the right to be offended too, don’t we? We have feelings too, and it is about time we express our offensivitivity. Here are a whole bunch of things that offend me as a religious Jew:

I respect gluten free living, but some people are just jumping on the bandwagon. And don’t pretend like you have given up good food. I’ve tasted gluten free baked goods. That coagulated sugar is amazing.

Why is it that if I go to someone’s house and I don’t eat because they don’t keep kosher, that is offensive. But this guy can come to my house and pull out a fake bread roll at Shabbat dinner and everybody is all empathetic. I asked if the meat was slaughtered and there was an uproar.

All of you winter sport enthusiasts offends me. It’s just too much outdoors. And it’s freezing out there. You want me to catch pneumonia?

I’ve spent my life trying to stick to this set of laws. Don’t try to get in the way of my life after death. I plan on it being very enjoyable. Your belief in no God is stifling my freedom.

Your Building Roofs with No Fence

Yes. That is dangerous. Offensive.

That thing you call shorts that you wear to the office on casual Fridays. Very not professional. Offensive.

Do not steal our religious style. For us religious people, a beard is a religious right. For you hipsters, it is laziness to not shave.

Looking Up to Actors

I look up to my Rabbi. He has thousands of years of wisdom behind him. But you look up to someone who may be better looking than my Rabbi and far thinner, but who just formulated his worldview based on what came up in his Twitter feed.

Talking About Your Job

You talking about your job offends me. I could care less. I am a comedian which means that I basically don’t have a job, so shut it.

Do you have to create a new word for people who like food? All my life, I thought those people were just called Jews.

How can I as a meat eating Jew enjoy a good chulent and brisket when I have to see you eating cucumbers on the other side of the table?

No fat on my corned beef sandwich. You killed the deli with your health food and lack of fat. It’s all so bland. Not to mention this new vegetarian chopped liver. It had to be an atheist that created that.

Your Dance Music to A Beat

If I cannot dance in a circle to your instruments, it is not music.

Bacon offends me because it looks real good, and I can’t eat it. Here I am stuck grilling salami and being offended.

There are other Jewish songs that are just as good. Why are you always playing Hava Nagilah at every Jewish celebration? This offends me. Over the past fifty years there have been more Jewish songs written than ever before in human history. Try playing one of those at the next New York Rangers game, Mr. Organist.

Lack of Food at Your Parties

We are sitting, you invited me, feed me. Alcohol is not food. I’m offended.

Your Keeping in Shape

I don’t want to have to see you all in shape, running in yoga pants. It isn’t fair. It is offensive. Why don’t you try keeping Shabbos, with three required five course amazing meals every week, then we’ll see how the yoga pants fit?

Pulling Out Toothpicks at the Table

It is disgusting to watch you picking your teeth in front of everybody. Nobody has to see your plaque buildup pulled out of your mouth.

Using the Letter “J” Instead of Saying “Jewish”

Ever since JDate and JStreet some people have stopped using the word “Jewish.” We are Jews and we should be proud of it. It should be called JewishDate. Rolls off the tongue.

Saying you are offended is not a way to win a debate.

In Israel where I live my keeping Shabbat is apparently offensive to some people. Well, get over it. You know where I am going on Shabbat? Nowhere. I am sitting at home, sharing meals with family, going to shul, offending you.

I hope my being offended by you offends you.

The Detroit Mensches
What Makes Eli Run?
The Tyranny of Materialism
Science Enters the Mysterious Inner World of Consciousness
Comments
MOST POPULAR IN Jewlarious
Our privacy policy