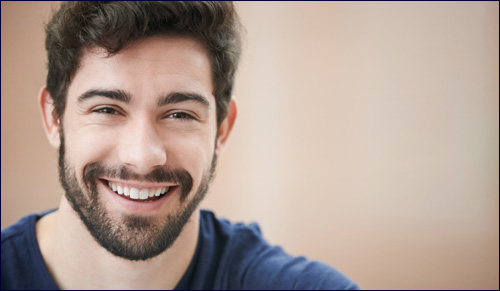 Four points from actively dating dudes that could make Jewish dating even better.

I am a now-married Jewish male who experienced the shidduch (Jewish dating) system. Granted, after undercover research exploring all of the other systems (AKA my past secular life) I discovered firsthand that the Jewish way of dating is healthier, more secure, and produces significantly lower divorce rates than the rest of the world is enjoying. The current statistics of the divorce rate in America seem to be hovering between 43 and 47 percent. The latest data on Religious Jewish couples shows the divorce rate something between 7 and 10% depending on which source you trust. The gap in those stats is actually something that drew me towards a life of Torah to begin with.

Having said that, there are some issues. I’ve done a loose poll of my inner and outer circles and have put together four key points of contention from actively dating dudes that could make this nearly perfect process even better.

When a guy calls the shadchan after the date and says, “no” the shadchan must accept it. My former yeshivah mate and current friend has a 22 message correspondence through email practically begging the Shadchan to accept his decision. Here’s how it began:

“Dear So and So, Thank you for keeping me in mind once again. I went out with ____ last night and the chemistry just wasn’t there. The conversation was very forced and I am sure we both felt that. Also she is taller than me which, superficial as some may say, just doesn’t work for me. Like I said, thanks again for thinking of me but I’m gonna have to move on.” - Eligible Bachelor

Matchmakers, this email has to be enough. And if you’re one of the good ones and would have accepted this then keep doing what you’re doing. But, as the several dating men that I’ve spoken to can attest to, this is often not the case. Here’s her response:

What?! There were like, 3 legitimate reasons that he gave! Chemistry, conversation, and a physical barrier to entry. It should be enough if he kept it tznius and didn't give a reason at all. But 3 good reasons?! Holy exclamation points Batman!

**The Caveat: We get it if there is a compelling reason that the guy should give it another chance i.e. the girl’s cat died that day and she's having an off night, or she got caught in the rain and make-up and clothes were ruined or she just converted to Judaism the night before. All reasonable reasons to nudge the lad to give her a second chance at a first impression.

I know, I know. You’re thinking, “Noah! This is the number one thing guys care about! Our hands are tied here and we’re forced to focus on looks more than we ever wanted to!” There is a lot of truth to that. I get it. What I want to focus on is setting two individuals up just because they share superficial attributes.

“You both have a dark complexion.”

Okay that last one may have been an exaggeration but you get my point. Which leads me to my next point…..

Here’s a quote from my friend from yeshivah who's dating for marriage. “What happened to the good ol’ days when a Shadchan would sit with you and really learn what you’re all about?” I recall one shadchan who sat with me and booked a one on one meeting for 45 minutes before she allowed herself to send me one resume. That was less convenient but far more beneficial…Like most things in life. In the digital age it’s easy to get lazy and mass email a bunch of newly religious young tzaddikim and wait for one of the spaghetti strands to stick. From the sounds of it though, the serious single guys on the street are saying to heck with convenience. They’re yelling from the rooftops “Give us a sit down and get to know our hopes, our dreams, what we envision our Shabbos table to look like, and our favorite book!”

What a world of difference it would be that instead of filling the newly eligible boys' egos and inboxes, we filled their most precious need: the right fit.

The last piece that the male dating world wants to say is Thank You. What you’ve signed up to do is a pretty thankless job and one that Hashem surely finds meaningful to the future of preserving the Jewish people. I am being critical but all healthy singles out there know how essential you are. It’s easy to stand on the sidelines and critique but when we stand under the chuppah most of us have a Shadchan to thank for that. Thank you.

Write your own suggestions in the comment section below. 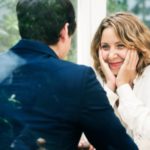 How to be Married by This Time Next Year5 min read 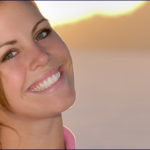 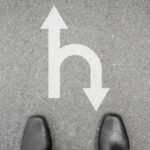 How Do I Know if I’m Ready for Marriage?5 min read

When In Doubt, Wait It Out3 min read