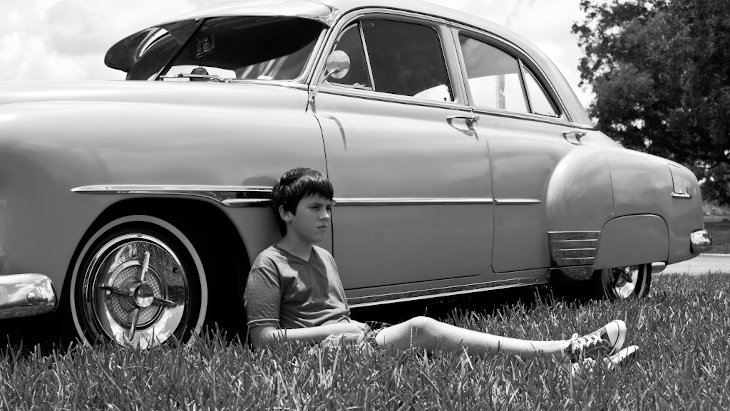 By fierce example, my father taught me the importance of social justice, equality and fairness.

There is no better cure for America's racial divide than children who observe parents who foster social justice, respect and concern for others, devoting their life to economic, educational and social justice. By example, my father taught me and my brother the importance of social justice, equality and fairness. More than 40 years after my father’s death, he remains my hero.

I grew up in the early 40s in Newport News, Virginia, a southeastern city of about 50,000 residents. On Shabbat I would walk to shul with my mother, Esther, an immigrant from Lithuania. Shabbat afternoons typically meant a large, afternoon meal with lots of relatives and guests. It was a joyful, relaxing day.

I remember walking with my father, Joe, one Sunday afternoon, seeing something I had never seen before. The Pastor and congregation of a large African American church were marching to the river, singing religious songs. At the river my friend, Johnny, who like me was about 10 years old, walked into the river with the Pastor. The Pastor then pushed him into the river so you couldn’t see him. I thought he was being drowned.

I cried out, "He's drowning Johnny!"

My father calmed me and began to describe the religious ceremony called Baptism. My father worked hard to improve the lives of Black Americans, earning the respect of the Black community.

At least once a week an African American man would come to the house in need of a job. My father would call a local store owner or a company and through persuasion, and at times coercion, he would secure the man a job.

One African American, a college-educated neighbor with a family, had always dreamed of becoming a police officer. At that time Newport News had no African American police or fire department officers.

I saw father express anger three times; two of the incidents were over racial slurs. In one angry outburst my mother, father, my brother Norton, and I were driving to a restaurant. At a stoplight a pickup truck with three White men was almost hit by an elderly African American couple. They screamed obscenities and racial slurs blocking the couple's lane.

My father, all 5’2”, 115 pounds of him, slammed on brakes, jumped out of our car and ran screaming at the three in the truck. They froze, turned to him, then jumped in the truck and drove away. 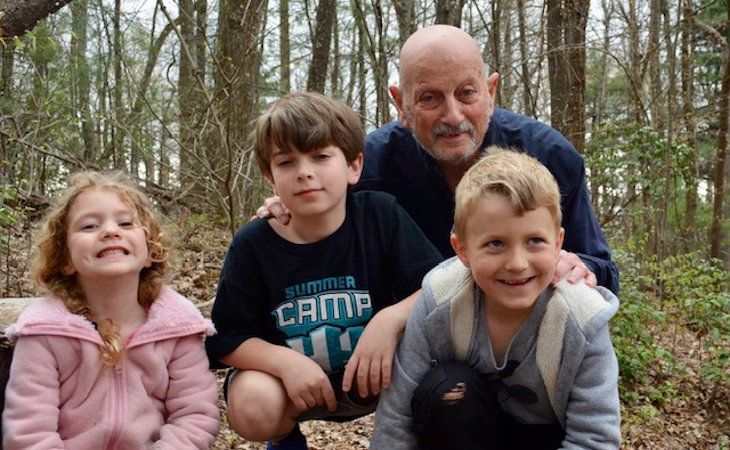 The author with his grandchildren

In the second incident, a White neighbor down the street came to the door of our house ranting and raving about the neighborhood being infested with people he referred to using the n-word. I don’t know how he did it, but my father grabbed him, lifting him what appeared to me to be a yard off the ground, telling him never to set foot on his doorstep again.

In the early 70’s my father had a stroke. He couldn't drive a car and could only manage to walk a few yards with a walker. Within a week after returning home from the hospital, an elderly, retired gentleman from the Black church knocked at the door. He was sent by the Church to drive my father where he wanted to go on a daily basis. My mother attempted to pay him but he refused. Finally, my mother insisted that if he wouldn’t take the money she would not feel right about his help. My guess is that he gave the money to the church.

In the 50’s the Governor of Virginia selected my father to be the Port Commissioner. The job was important and demanding; Newport News had only two major industries, the Shipyard and the foreign and domestic ships docking in the harbor. He had a relatively large staff and hired as his office manager an African American woman who fully capable to run the office. There was one major problem: she had White employees working under her.

For months people inside and outside the office complained about a Black woman as office manager. Finally, the governor asked my father to consider demoting or firing her, for no reason other than her skin color and the complaints he was getting. My father refused, time and time again, until the governor gave him an ultimatum: either demote or fire her, or he would have to find another Port Commissioner.

My father refused and the governor relieved them both from their positions.

Nothing is more powerful than the example my father provided, living his life free from bigotry and devoting his energy to ensure positive change.

Three years later that my father decided to run for City Council. He urged two African American friends to also run. He envisioned that the City Council could have a majority of its members (there were five on the Council) as spokesmen for the poor and the Black citizens of the city. My father lost the election by five votes. Everyone urged him to ask for a recount, but he refused.

I vividly remember his precinct workers gathered at our house crying while my father was beaming from ear to ear. He said, "Wait four years, we'll have at least one Black City Councilman." He didn’t run in that election; he exerted all of his efforts to ensure that his close Black friend, Louis Thompson, would win. He did.

Courses on racism, workshops and similar programs may affect change. But nothing is more powerful than the example my father provided, living his life free from bigotry and devoting his energy to ensure positive change.

Charles L. Richman, PhD is Emeritus Professor, WFU, a veteran US Army Paratrooper Officer, and steadfast supporter of Israel where he lived and worked for 2.5 years. 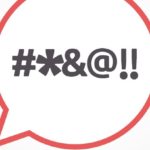 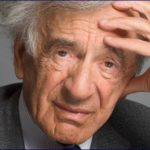 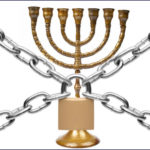 The Vatican and the Temple Vessels17 min read