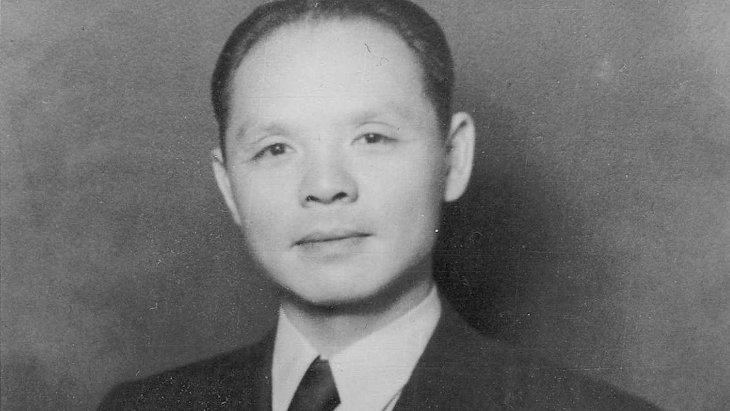 China’s Consul General in Vienna was the foreign diplomat who helped Austria's Jews during WWII.

On March 12, 1938 Nazi Germany annexed Austria in what was known as the Anschluss. The union marked the beginning of a reign of terror for Austria’s 200,000 Jews.

Austrian Jews desperately tried to leave the country, but faced nearly insurmountable obstacles. The Nazi regime insisted that Jews could leave only if they possessed an entry visa to another country. Despite the terrible danger Austrian and German Jews were in, nation after nation closed their doors to desperate Jewish refugees.

The world’s cold indifference to Jewish desperation found its greatest expression at a major international gathering held in Evian, France in July 1938. The Evian Conference sealed the fate of millions of European Jews: leaders of 32 of the world’s largest countries declared their support for persecuted Jews but turned their backs on them when it came to offering material help. Every major nation refused to issue large numbers of entrance visas.

The Nazi Government claimed the Evian Conference as a victory. Despite protesting Nazis’ demonization of Jews and the systematic stripping away the rights of Jews, the nations of the world were conspicuously unwilling to open their doors to Jews when the opportunity was offered. Entrance visa numbers were kept deliberately small and many diplomats were reluctant to even fill the numbers of visas for Jews their countries did allow.

But one foreign diplomat refused to stand by and stepped up to help Austria’s Jews and issue precious entrance visas that allowed them to escape: Dr. Feng Shan Ho, China’s Consul General in Vienna. 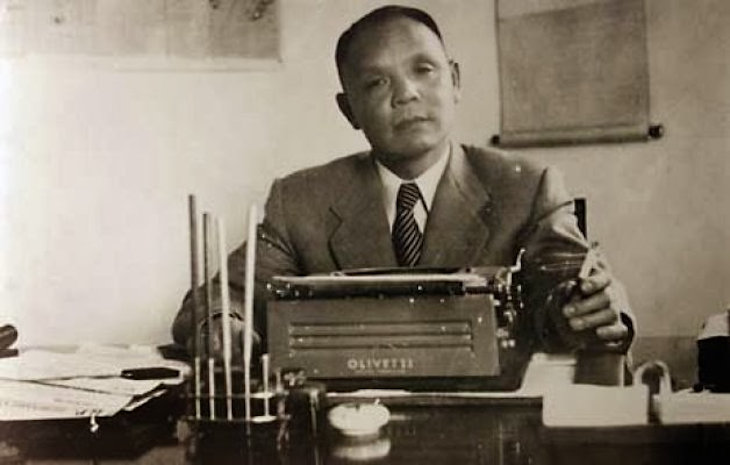 In 1938, Dr. Ho was a worldly 38-year-old diplomat. Though he grew up as a poor orphan in the Chinese countryside, Dr. Ho’s dynamism and brilliance drove him to seek an education and excel in school. He completed his doctorate in Germany, spoke many languages, and had a wide circle of friends in Vienna – including many Jews.

In 1938, Dr. Ho began issuing visas to Jews, allowing them entry to the Chinese city of Shanghai. Some of the Jews he helped did travel to Shanghai, but Dr. Ho gave visas to Jews no matter where they intended to go. Many planned on travelling to Canada, the Philippines, or the Land of Israel. Dr. Ho knew that each visa he issued ensured that a Jew could flee Austria.

Eric Goldstaub was a 17-year-old Jew who visited 50 consulates in Vienna in 1938, begging for entrance visas to allow his family to escape. Each one turned him down. Finally, he went to the Chinese consulate where Dr. Ho issued 20 visas, allowing Eric’s entire family to escape. Another Viennese Jew, Lilith-Sylvia Doron, recalled how Dr. Ho used to visit her Jewish family’s home frequently. “He claimed that, thanks to his diplomatic status, the (Nazis) would not dare harm us… Ho continued to visit our home on a permanent basis to protect us from the Nazis.”

Dr. Ho’s actions to help Austrian Jews aroused suspicion. His direct superior was Ambassador Chen Jie, who represented China in Berlin. Ambassador Jie was outspoken in his desire to strengthen bonds between Germany and China and ordered Dr. Ho to stop issuing visas. Yet Dr. Ho refused this direct order, doubling down on his life-saving visas instead.

Soon, Dr. Ho faced another obstacle to his life-saving work. The building that housed China’s consulate in Vienna was owned by Jew, and the Nazis confiscated the building and evicted the consulate. Dr. Ho quickly rented new office space with his own money so he could continue issuing life-saving visas.

By November 1938, Dr. Ho and the Chinese consulate in Vienna were known to be the last resort for Jews. On November 9 and 10, Germany and Austria were convulsed by violent anti-Jewish pogroms. Mobs burnt most of Vienna’s synagogues, ransacked Jewish owned businesses, and attacked Jews in the streets. Thousands of Jews were sent to the Buchenwald and Dachau concentration camps. Their families were told they could be released if their relatives procured visas or travel documents to other countries.

Each day, long lines formed outside the Chinese consulate. Gerda Gottfried Kraus recalled standing in one of those lines, and seeing Dr. Ho’s car approach the consulate. She and her husband sprinted towards Dr. Ho’s car, and her husband thrust his visa application at Dr. Ho through the car window. “Apparently, the consul general received it,” she recalled years later, “because he then got a call and received the visas.” Gerda and her husband were able to leave Austria and eventually settle in Canada, thanks to Dr. Ho. 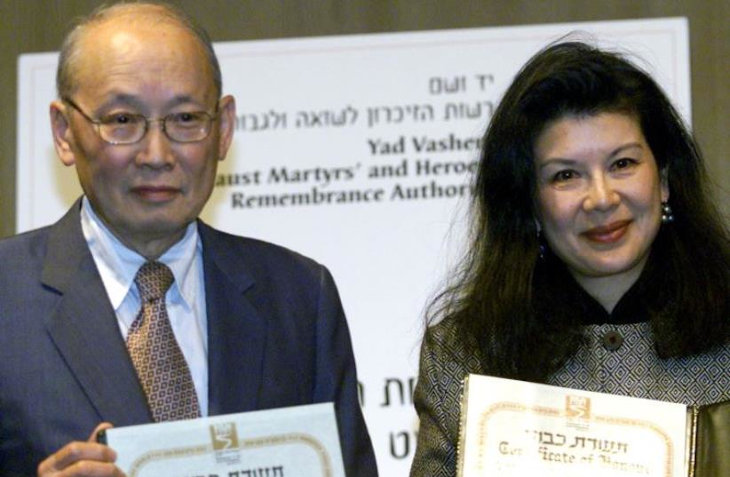 Monto and Manli, the son and daughter of Ho Feng Shan, display their "Righteous Among The Nations" awards at Yad Vashem in Jerusalem

In 1940 Dr. Ho was issued a “demerit” for defying his superiors and ordered to leave Vienna. He had a long and varied diplomatic career, and never spoke of his wartime activities saving Jews. His children only found out about his actions after his death in 1997.

Since Dr. Ho never told anyone how many Jews he saved, it’s impossible to know the true extent of his wartime heroism. Historians have noted that one surviving visa issued by Dr. Ho bears a serial number of nearly 4,000. Current estimates are that Dr. Ho’s actions saved the lives of up to several thousand Austrian Jews.

“It was totally in character,” explained Dr. Ho’s daughter Manli Ho. “That is the kind of person he was – very principled, straightforward, and had integrity.”

In 2000, Yad Vashem awarded Dr. Feng Shan Ho the title of Righteous Among the Nations “for his humanitarian courage in issuing Chinese visas to Jews in Vienna in spite of orders from his superior to the contrary.”

Searching for Jews Saved by the Angel of Budapest
Why Are The Prayers Of Yom Kipur So Repetetive?
Ha'azinu 5783: A Time for Unity!
Twisted Thinking
Comments