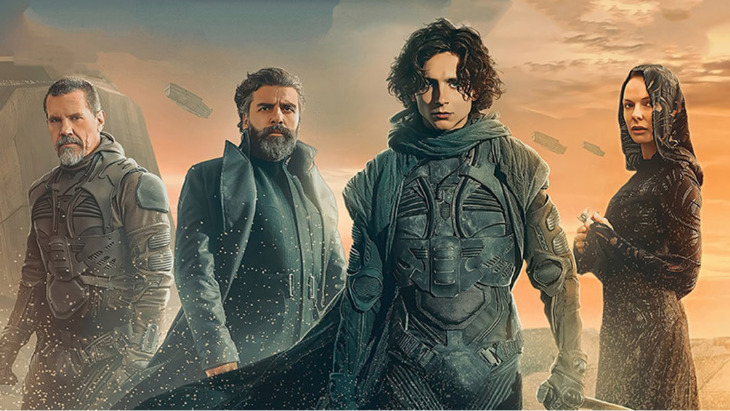 Why does Frank Herbert's esoteric book continue to fascinate, generation after generation?

Frank Herbert’s 1965 sci-fi classic “Dune” has resurfaced back in popular culture. The last time we saw a film attempt (unsuccessfully) to capture this complex and alluring story was during the Reagan administration. Why do people find this tale so captivating, and with the release of Denis Villeneuve's blockbuster version, why is a new generation being reintroduced to it right now?

Dune tells the story of two great houses who battle for control of the desert planet Arrakis with its invaluable natural resource of Melange – a “spice” that can induce higher states of consciousness, extend life and greatly enhance mental capacity. It also happens to be needed for interstellar travel.

Due to various palace intrigues, Paul Atreides, scion of House Atreides, the protagonist, flees to the desert and comes to learn that he has significant latent powers. He discovers the Fremen, the native people of Arrakis, meets his love interest and ultimately becomes their leader as they battle together to overthrow the Empire. 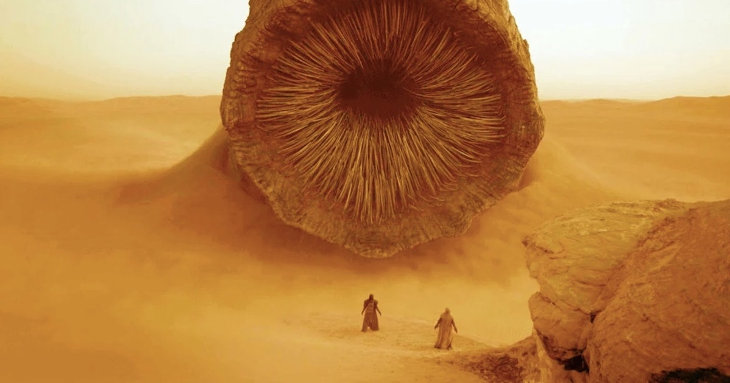 Like many enduring works of science fiction, Dune has an explicit spiritual component. Herbert drew deeply from the world’s faith traditions, calling the Dune universe a “spiritual melting pot” that took inspiration from Buddhism, Sufi mysticism and other Islamic belief systems, Catholicism, Protestantism, Judaism, and Hinduism.

Among other concepts, Herbert borrows the Kabbalistic idea of “kefitzat haderech” – the “shortening of the way” experienced by some of the righteous when they travel where the earth shrinks and collapses, enabling one to travel great distances very quickly. He ascribes the power to Paul who is defined as "the one who can be many places at once." Paul, who gets renamed Muad'Dib (a name borrowed from the Arabic word for educator), essentially becomes the messianic figure long awaited by the most powerful spiritual group in the Dune world – the all-female order of the Bene Gesserit.

There is great power associated with his name and when properly pronounced can become a “killing word” – a force to be unleashed against evil when necessary – which is very similar to the Judaic idea of the power that is latent in the various names of God.

Perhaps the most well-known and compelling concept Herbert presents is the “Litany Against Fear” – a meditation used by the Bene Gesserit to calm and focus the mind in times of peril.

I must not fear.
Fear is the mind-killer.
Fear is the little-death that brings total obliteration.
I will face my fear.
I will permit it to pass over me and through me.
And when it has gone past I will turn the inner eye to see its path.
Where the fear has gone there will be nothing.
Only I will remain

There is a lot to consider here. How many great endeavors were avoided due to fear? How many relationships did fear cause to go unrealized or to remain unsatisfying or dysfunctional? How many poor decisions were undertaken in a moment of panic?

We are a generation ly bathed in fearfulness.

We are a generation ly bathed in fearfulness. Rates of juvenile anxiety are through the roof and climbing each year. In response, psychology treatments like Exposure and Response Prevention Therapy (ERP) have been developed that help people to directly tackle their fears. Popular apps like Headspace and Calm were launched to teach us how to breathe and how to relax. Despite these efforts and many others, many people live daily with a generalized sense that bad things are coming and coming fast. 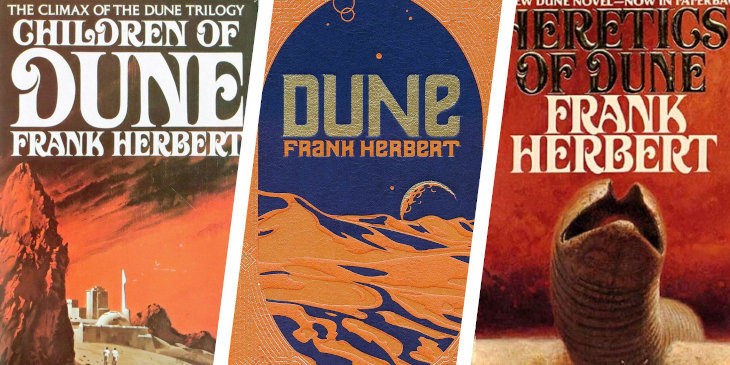 I would argue that part of our issue is that our technological progress has far outstripped our self-knowledge. We have Space X, self-driving cars and MRI machines that can peer deep below our skins to examine and fix what is physically wrong but very little readily available “technology” to peer into our souls to see and fix what is emotionally wrong. Perhaps the use of physical techniques to analyze the physical brain can never lead us to properly apprehend the non-physical mind. It's like measuring distance in Fahrenheit; it just doesn’t work.

If we are purely physical beings in a wholly material reality it makes a good amount of sense to be afraid as there is nothing to hope for, no ultimate justice or meaning and no sense of security. For those who accept this vision of reality as the only rational one, the one that can be measured and numbered in accordance with the scientific method, the more our fear has grown.

But perhaps the fear is misplaced. Human consciousness goes through cycles of awareness and who knows if in the not too distant future the pendulum will start swinging back in the other direction. Perhaps science itself will help provide evidence for this hidden inner world.

Part of the reason that Dune has endured is that it provides us with a hope that the distant future is not some cold, chrome-covered and sterilized technocracy, but rather one in which the “technology” of the inner world kept pace with the material one. Many of Dune’s figures are enormously self-aware. The epidemic of depression, anxiety and fear in our culture is partly due to the lack of parity of these twin systems – the inner and outer worlds. Fear itself can prevent us from even undertaking inner work, but that same inner work will help us overcome our fear.

When we decide as a society to give equal weight to these two great endeavors we will indeed go to the stars – in peace and serenity.

Wisdom of Spider-Man
Bechukotai 5782: Divine Retribution
Behar 5782: Working to Live or Living to Work?
The Wholeness of Being Broken
Comments
MOST POPULAR IN Art Smarts
Our privacy policy