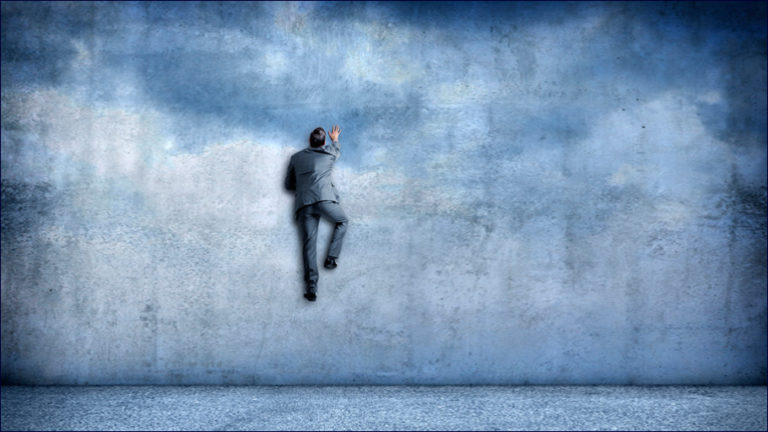 Comedian Andy Cowan who wrote for Cheers and Seinfeld talks about how he got started.

Andy Cowan, an award-winning writer for Cheers, Seinfeld and 3rd Rock from the Sun – who first reflected on doing everything the opposite in his own life before helping Costanza grab onto the brass ring – unleashes decades of creativity in his new comedy memoir Banging My Head Against the Wall: A Comedy Writer’s Guide to Seeing Stars, foreword by Jay Leno.

Along with dozens of “new” Seinfeld never-aired stories Cowan pitched as a writer and program consultant on the show, the book provides anecdotes before the cameras rolled at his first Hollywood job in the '80s on which he also became a recurring performer, The Merv Griffin Show (including Orson Welles' appearance on the last evening of his life). And in numerous stops along Cowan’s unique road of comedy writing and performing twists and turns. Below is an excerpt:

I set up a meeting with Lorne Michaels using the alias “Sandy Troy.”

I became a growing minnow in the Philly stand-up pond, as the early comedy club boom began to rumble, and worked two music clubs with a long history. Frantically reviewing my material as my neighbor drove me to Center City during a blizzard, I was the last-minute warm-up act replacement for Yvonne “If I Can’t Have You” Elliman at the Bijou, where Bette Midler, Barry Manilow and slews of other future stars had performed. During fair weather, I headlined at The Main Point, a celebrated coffeehouse that once opened its doors to Martin Mull, Elton John and Bruce Springsteen. Then one November I noticed in the Philadelphia Inquirer that Lorne Michaels was scouting for new talent on SNL behind and in front of the camera. It was still the “not ready for prime time” era. Why not me? I wasn’t ready for prime time!

Following the most audacious train ride of my life, I hooked up with an old college buddy in New York who worked inside NBC at 30 Rock, and we dialed Lorne’s office. Choosing the alias of “Sandy Troy,” my pal’s childhood friend, we told Lorne’s secretary that I was a producer in from L.A. who wanted to meet with him. Hard as it still is to believe, she set an appointment for that evening at 6 p.m. My cohort needed to leave the building for the rest of the day, so I chose to anxiously await this sham killing the hours in NBC restrooms and stairwells, rather than exit the premises and risk not getting back in. It may have been long before 9/11, but the front desk still needed to see ID, and my driver’s license didn’t say “Sandy Troy.” Somewhere in town that day, although it didn’t run by 30 Rock, I remember spotting remnants of a big Veteran’s Day Parade, fantasizing that the revelry somehow represented The Big Apple shouting, “Go get ‘em, Andy!” Uh, Sandy. Shortly before six, I almost blew my cover when Michaels’ secretary addressed me as Mr. Troy and I forgot to respond. Finally, Lorne walked out of his office, extended his hand and uttered words still deposited in my memory bank: “Hello, Sandy. What is this all about, and it better be important.”

As I shuffled into his office, I sensed there were others in the room but didn’t dare give any of them eye contact. Launching into my carefully rehearsed bits and impressions through the fog of adrenaline coupled with abject terror, I remember Lorne occasionally nodding as I wondered if and when he’d kick me out. I steamrolled through and finally revealed my true identity: I’m not Sandy Troy. I’m Andy Cowan! I’d taken a train up from Philly, I’d do anything for the show, perform, write, sweep floors, anything!

Dan: That was a good Tom Snyder.

Dan Aykroyd was in the room. Jean Doumanian, who later had a short run producing the show and some of Woody Allen’s films, was in the room. Talent coordinator, Barbara Burns, was in the room. They were all cordial and probably smelled a phony from the get-go. Barbara agreed to eventually check out my video from The Main Point, which included one of my favorite bits, a parody of a 60 Minutes popular segment at the time, “Point/Counterpoint,” with Jack Kilpatrick and Shana Alexander, the predecessors to Andy Rooney’s few minutes. (I’d get lucky with Andy years later.)

A Philly TV station reported on my adventure:

Nearly twenty years later in L.A., I walked up to Lorne Michaels at a party and asked if he remembered the time a guy arranged a phony meeting with him back in the ‘70s. Nope. Maybe it happened so often, they were all blurs. It wouldn’t be the last time I’d try hitching my wagon to his universe.

Excerpted from Banging My Head Against the Wall: A Comedy Writer’s Guide to Seeing Stars

12 Ways Teachers are Just Like Celebrities
It Takes A Lot Of Faith To Be An Atheist
How Instagram Brought Back This Nostalgic Soup
What Makes Eli Run?
Comments
MOST POPULAR IN Jewlarious
Our privacy policy