Believing “All Jews Should Die” 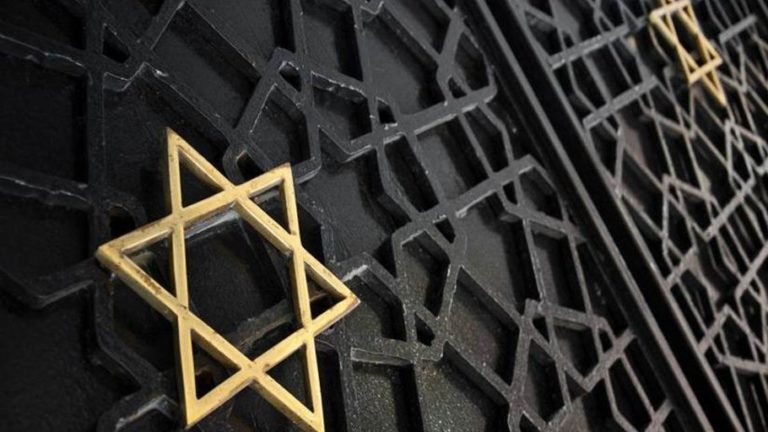 Homeschooling and the Purpose of Jewish Education

The murders in Pittsburgh are a sinister sign of our times.

Jews, synagogues, Jewish institutions and Jewish collectivity have been attacked across the world over the past 10 years, and this list is far from complete.

Every accusation and its opposite have been thrown at the Jewish people to justify these attacks.

For 2,000 years, Jews were enslaved, oppressed, expelled, burned and gassed, all the while being told to go back to where they came from. Today, those who hate Jews tell those who returned to their ancestral and indigenous homeland to leave.

Jews are frequently told that we are white – almost always as an accusation – yet no other people in the history of man have been targeted for so long, and in such numbers, by those who stand for white supremacy.

Anti-Semitism knows no logic. It knows no rules and appears to affect seeming foes on the political and ideological spectrum.

Only a few days before accused shooter Robert Bowers mowed down 11 innocent souls at Tree of Life Synagogue because he believed “all Jews should die” for helping immigrants at the U.S. border, hate preacher Louis Farrakhan, the Nation of Islam leader, compared Jews to termites and called them Satanic in a dehumanizing manner reminiscent of Nazi incitement and propaganda.

Bowers and Farrakhan probably agreed about little else except for their hatred of the Jewish people.

No other hatred unites and rallies such disparate voices, using the same classic motifs of hate.

In Europe, they have seen how the extremes on the political spectrum share their hatred of Jews. Far-left politicians in the British Labour Party retweet neo-Nazis, and French comedian Dieudonné M’bala M’bala, who began on the anti-racist, far-left, now counts former Marxist and current right-wing radical Alain Soral and Jean-Marie Le Pen, founder of the racist far-right National Front, as friends and allies, to give two such examples.

Their common ground is only their Holocaust denial and their hatred of all things Jewish.

However, this pincer movement that has engulfed the Jews of Europe and elsewhere should not be allowed to take root in the United States. We must condemn and shun Louis Farrakhan with the same vehemence as we do white supremacist Richard Spencer, or else the attacks against Jews will continue to rise.

In its annual audit of anti-Semitic incidents in the United States, the Anti-Defamation League chronicled a 57 percent rise in incidents in 2017 over the previous year. That included everything from bomb threats and assaults, to vandalism, desecration of cemeteries and the flooding of college campuses with anti-Semitic posters and graffiti.

According to FBI statistics adjusted to population size, Jews are more likely to be the target of hate crimes than any other minority in the U.S.

As the former director of the Community Relations Council of the Jewish Federation of Greater Pittsburgh, I rarely have come across a community so optimistic, united and committed to the wider world.

Upon his installation as rabbi of Tree of Life in June 2018, Jeffrey Myers said: "I will endeavor to continue to steer a course for us into a bright and bold future, but that cannot be accomplished alone."

Pittsburgh was a Jewish community that strove for inclusion, diversity and pluralism. Whereas some communities have been wracked with political or ideological differences, all voices, from J Street to the ZOA, sat around the same table to try and focus on what united them rather than that which divided them.

It is a Jewish community deeply committed to universal values and helping all people regardless of race, religion or identity. They followed the dictum in Ethics of the Fathers, “Do not separate yourself from the community.”

Saturday’s suspect, Bowers, reportedly shouted that “all Jews must die” during his massacre, because he hated the fact that Jewish groups like HIAS, an American non-profit organization providing humanitarian aid and assistance to refugees all over the world, was treating and assisting the dreamers who seek a better life in the United States.

Nevertheless, the Jewish people will, despite the incessant attacks, continue to grasp the kernel of hope for a better world. Even in its darkest hours, members of the Pittsburgh Jewish community are holding rallies against hate – all hate.

However, as Rabbi Myers said, this course cannot be achieved alone. We need allies and those who are ready to fight all hate regardless of its origin.

There are rules for hatred against Jews, which some will always try to justify, and there are rules for all others. Antisemitism, it could be argued, is a prejudice that is made unique among all other hatreds. It is long past time that we grapple with this issue, because it has been ignored for too long. Antisemitism in the United States is very real, and deadly.

This article originally appeared on thehill.com

Click here to read Aish.com’s seminar, Why the Jews. 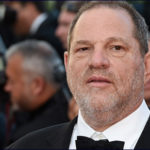 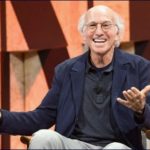 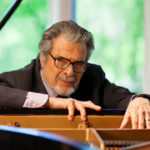 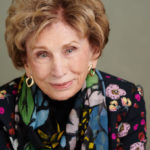 The Ballerina of Auschwitz8 min read 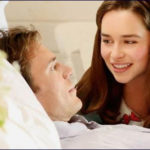 “Me Before You” Deserves the Backlash5 min read 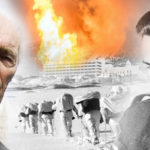