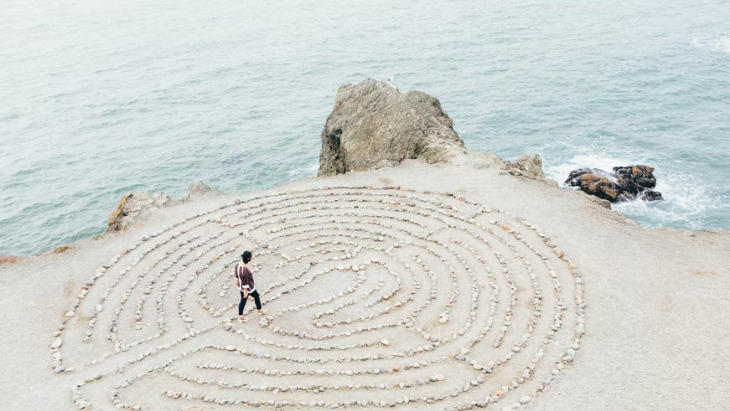 Many great thinkers consider the question "Why do bad things happen to good people?" to be the most perplexing question in philosophy and theology. Are there any truly good answers?

The life of a non-human animal research participant (a rat) running mazes in a psychology lab is not very meaningful. It presses one lever and receives food pellets; it presses another lever and gets an electric shock. It is eventually conditioned to press the appropriate lever (unless it is a really weird rat) and to run the maze in a specific path.

Human life is much more risky, ambiguous, and challenging. We may often make a morally correct choice and nevertheless lose out or suffer, and we may make an immoral choice and succeed and prosper. We are not creatures who merely react to stimuli or act only when cause and effect are obvious; rather, we are beings who struggle with decisions and even struggle with our motivations and intent. This capacity for free will is crucial to understanding the question of why good people suffer and evil people prosper. 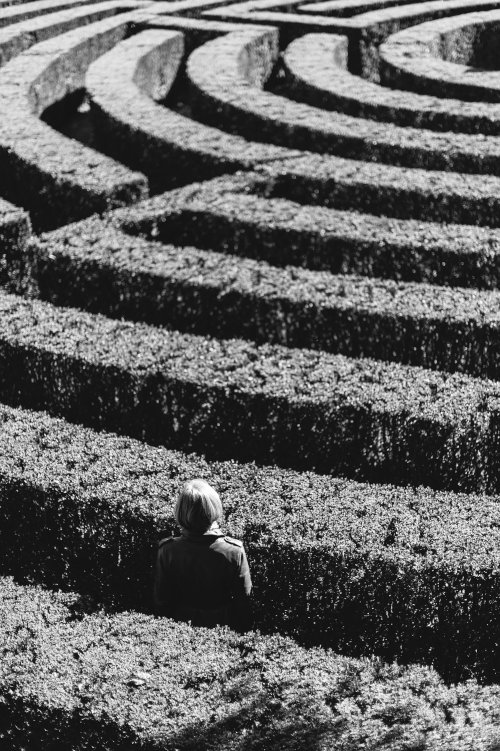 First, some introductory remarks. Why good people suffer is a question that Moses asked of God; it is a question to which an entire book of the Bible, Job, is devoted; and a question that religious and secular philosophers have discussed throughout history. The great German philosopher Gottfried Wilhelm Leibnitz wrote a book on this subject, entitled “Theodicy” from the Greek, theós God, díkē, justice – in other words, “justifying God.”

If this question bothers you, that is a good thing. It shows that you are not indifferent to suffering, and it also reveals that you expect there to be justice in this world. That expectation is based on the deep-set belief that most of us have that there is a Judge - a just and benevolent God and therefore there should be justice.

If this question bothers you, that is a good thing. It shows that you are not indifferent to suffering, and it also reveals that you expect there to be justice in this world.

The question, of course, is not applicable to self-inflicted suffering based on lifestyle and moral choices. Maimonides, the great Jewish philosopher, Talmudist, physician, and community leader of 13th century Cairo, believed that most suffering was a result of people blindly following their desires for money, power, materialism, and honor. “For by following entirely the guidance of lust, in the manner of fools, man loses his intellectual energy, injures his body, and dies before his natural time; anxiety and worries multiply; there is an increase of envy, hatred, and violence for the purpose of taking what another possesses” (Maimonides, Guide for the Perplexed 3:33)

Now let’s revisit our original question of theodicy. Jews, and indeed all monotheists, believe that God is perfect, complete in every manner, and totally independent. The 20th-century Jewish scholar Rabbi Aryeh Kaplan expressed that “God had absolutely no need to create the world. God Himself is absolute perfection, and He has no need for anything, even creation. Thus, to the best of our understanding, we can say that God created the universe for the purpose of bestowing good upon people. God Himself calls His creation an act of goodness. It is for this reason that, at the end of the first six days of creation, after making Adam, the Book of Genesis says, ‘And God saw all that He had made and behold it was very good.’ We are being told that the creation of the universe was an expression of His goodness.” (Rabbi Aryeh Kaplan, Innerspace, pg. 9)

Rabbi Moshe Chaim Luzzatto (Italy, 18th century) explains that since God is perfect, His gift must also be perfect. The ultimate gift is, therefore, to be “God.” Since it is a logical impossibility for the creature to be the Creator, God enabled the creature to become as God-like as possible. Since God is independent and self-actualizing, so too God created the human being with God-like qualities, one of which is self-actualization or self-creation. Through the power of free will, the human creates herself and is truly a creator, not merely a creature. (Luzzatto, The Way of God, Section 1, Ch. 2)

Since God is independent and self-actualizing, so too God created the human being with God-like qualities, one of which is self-actualization or self-creation.

So free will is essential for the fulfillment of God’s goal. However, free will ability is not enough; there must also be an environment that enables the exercising of free will decisions. Imagine a world where every good decision was rewarded, and every bad decision punished; honest businesspeople succeeded, and every crook failed; the good guy always finished first, and the bad guy last. Such a world would be like a maze in a psychology lab, and we would be the rats. In a world like that, free will would be replaced by conditioned responses, and instead of creating ourselves, we would be products of God’s intervention. The more God intervenes, the less free will we have. 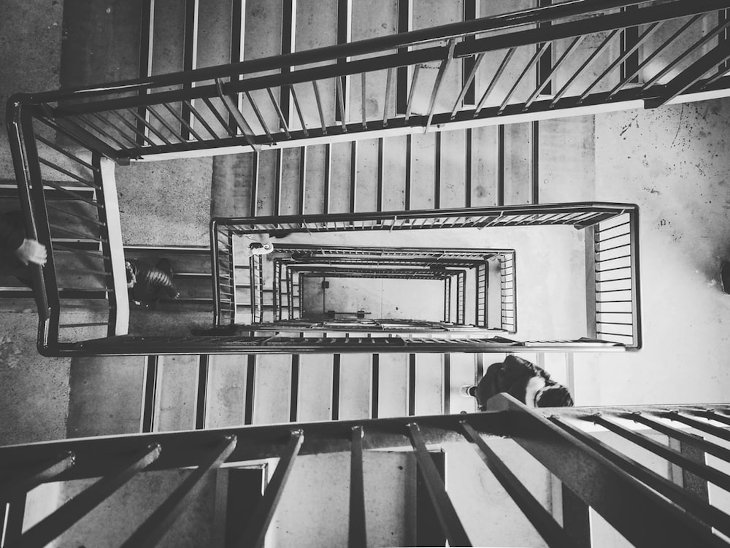 God wants us to have a meaningful life and be God-like creators, and he therefore interferes only when absolutely necessary. However, if God minimizes his intervention, the righteous will often suffer, and evildoers will often prosper. (There will be justice served in the afterlife, but that is a subject of another discussion) To ask that God always intervene when there is injustice is to ask that humanity no longer exists as human, but rather as lab rats responding to stimuli and conditioned by immediate Divine intervention. And if God does intervene, where do we draw the line - Murders only? Children only? If we want a world where a saint is possible, then it must be a world in which a Stalin is also possible.

Free Will: The Choice to Choose

Can Science Prove There’s No Free Will? Can Anything?

Why Really Everyone Believes in Free Will