An Open Letter to Israeli Soldiers 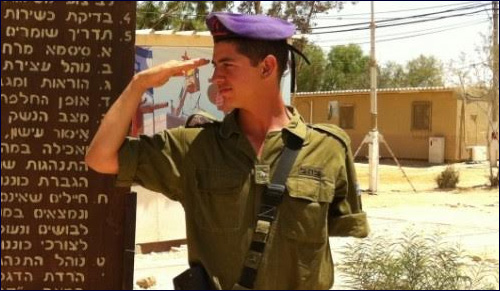 My heartfelt tribute to the dedicated and brave soldiers who defend our people.

I wish I could thank each one of you individually because every single of one of you has given more to our people in a few years of army service than many of us do in a lifetime. Since I can’t, I would like to give you a heartfelt tribute by sharing the inspiring story of one of our many Israeli heroes, Izzy Ezagui, the one-armed Israeli combat soldier who now speaks all over the world for the Friends of the Israeli Defense Force. 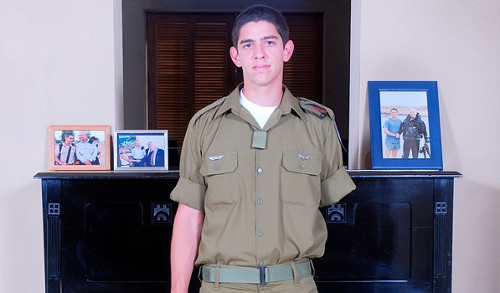 Izzy grew up in Florida and visited Israel for the first time on a Birthright trip in 2006. He began thinking of serving in the IDF and said: “As a young Jewish person growing up in the States, you learn Jewish history and honestly, I looked at it as a privilege to do something for the Jewish people.” 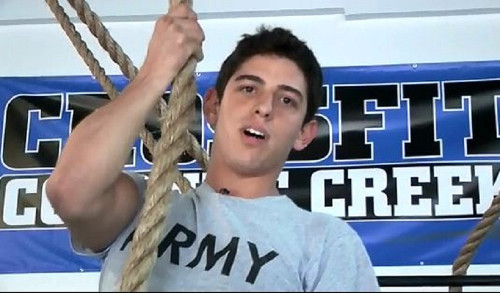 Izzy moved to Israel with his family in August 2007 at the age of 19 and enlisted right away. A few weeks after Operation Cast Led broke out in 2008, he was guarding the Israeli-Gaza border when a mortar shell hit him and ripped his left arm off. But Izzy refused to allow his injury to stop him from returning to the IDF: “If it was up to the doctors, I would still be on those drugs. But I decided from day one I wanted to go back to the army and back to combat.”

But the army thought Izzy’s idea of returning to combat was insane. “The army told me I couldn't come back. They didn’t want any part in my crazy dream.” 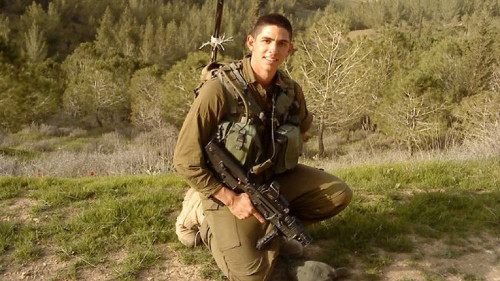 Fortunately, General Yoav Galant, who became IDF Chief of Staff, was the head of Israel’s Southern Command when Izzy was injured and the general visited Izzy in the hospital. “The first thing I told him was that I wanted to go back to the army and to combat. It was the same thing I told all the generals and politicians who came to visit, but he was the only one who said okay.” 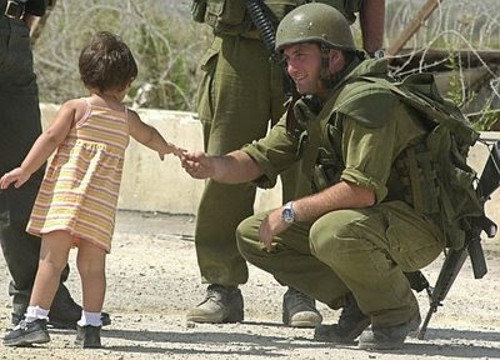 Izzy stayed in touch with the general during the six months that he spent in New York for rehab. He taught himself how to shoot with one arm, climb ropes and do pushups. Galant then helped him return to the IDF where Izzy served in the Givati Brigade. Today Izzy speaks for the Friends of the IDF and spends time with Birthright groups, hoping to pass on his own passion for the Jewish people to the next generation.

On Yom Hazikaron, I think of the immense power of Izzy’s passion and courage. Through tears, I pray for the soldiers who have fallen and for those of you who are still fighting. I see flashes of young faces and surreal funerals. I remember hearing your laughter as you talked to your friends on the bus and hearing your heart-rending cries as you sobbed at your brother’s funeral. 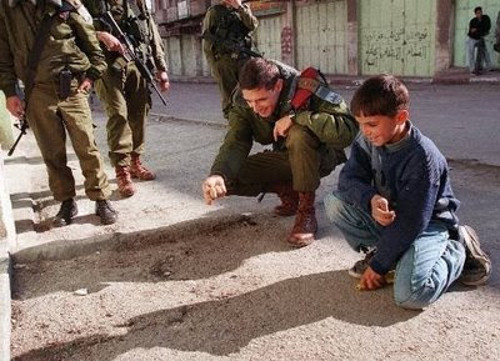 Maybe that is why our nation is silent when the siren echoes across the land. There are no words that could possibly hold the heartbreak and gratitude of a nation all in one breath. So instead we stand together in silence and let the siren hold us for a moment that seems so long yet somehow not long enough. Not long enough to say thank you.

So thank you for the sleepless nights you spend guarding us. For the early mornings you spend training to defend us. Thank you for running through shadows and across endless deserts. Thank you for flying our fighter jets and for driving our tanks. For standing on the front lines of countless battles and for guarding lonely outposts in the middle of the night.

Thank you for being a model of goodness for the rest of the world. For being a light unto the nations and showing others what a true Jewish army looks like. For your kindness and your menstchlekeit. For reaching your hand out to the weak and helping up the fallen. For sacrificing for each other in ways big and small. For staying true to what you believe in despite horrific challenges. For all this and so much more: Thank you.

Extend your thanks to Israeli soldiers in the comment section below.

Joined by Tragedy: The Fogel and Salomon Families

Praying for My Soldier
The Promise Of The Land
Which Chat Are You On?: Parshas Behar/Lag Ba’Omer
Do You Like Slow-Cooked Food? Thank the Jews
Comments
MOST POPULAR IN Israel Diary
Our privacy policy