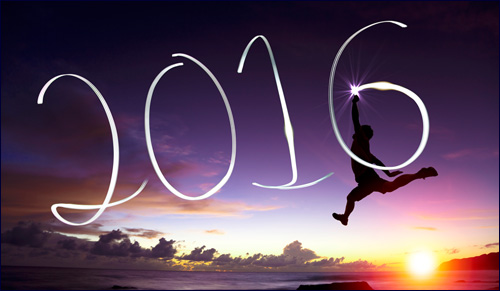 Enjoy the most popular articles and videos of the year. 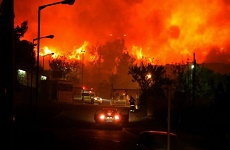 Israel On Fire: Where's the Coverage?

A country burns, yet coverage in the mainstream media is nearly non-existent. 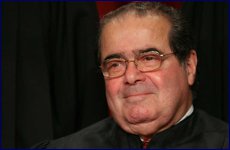 Five little-known facts about the late Justice Scalia and his relationship with the Jewish community. 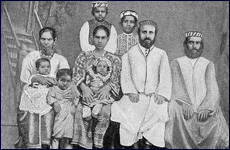 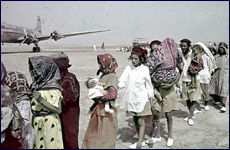 Despite enormous danger, 28 Alaska Airlines pilots made some 380 flights and airlifted 48,818 refugees to Israel. 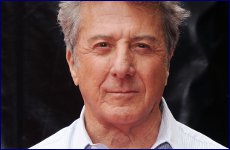 Watch a moving clip of the actor declaring, “I am a Jew." 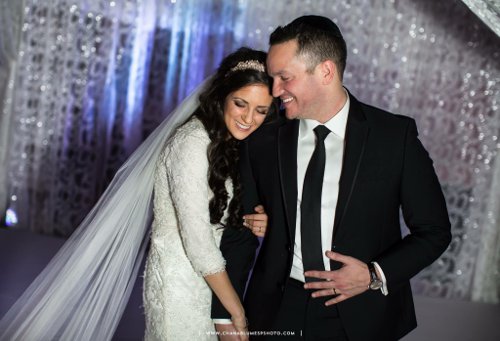 I Never Fell in Love with My Fiancé 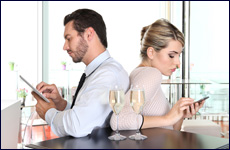 Why So Many Young Jewish Couples are Divorcing

4 keys to understanding the crisis facing singles and marriage today. 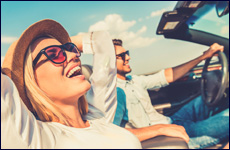 Jews, Non-Jews and My Anti-Semitic Girlfriend

We were hurtling toward marriage despite my closeted interest in Judaism. One drunken night changed everything. 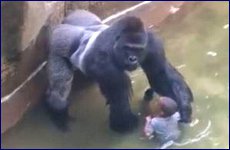 It was a choice between a human life and an animal life. 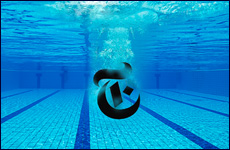 Muslims Yes, Jews No: The Hypocrisy of the NY Times 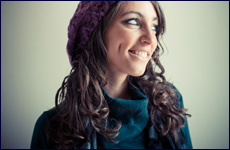 Why I Choose to Dress Modestly

While Victoria’s Secret Angels are free to go bare on the runway, am I no less free to cover up in public? 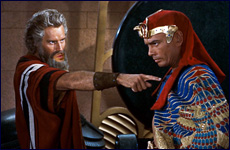 Featuring Charlton Heston as Moses and Yul Brynner as Pharaoh. You have to see it to believe it. 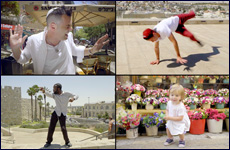 Justin Timberlake, celebrating the new year and the joy of being Jewish. 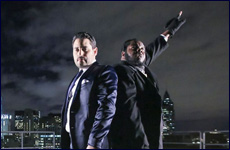 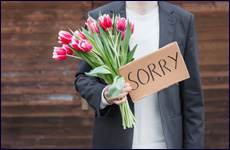 How to truly forgive someone who has hurt you. 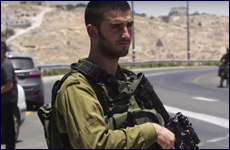 One act of kindness has unintended life-altering consequences.

For God's Sake
The 21st President of the United States: Failure or Inspiration?
Hiding Their Jewishness
The Jewish Pope: Following the Questions Home
Comments
MOST POPULAR IN Current Issues
Our privacy policy
Aish.com Is Looking for Great Writers