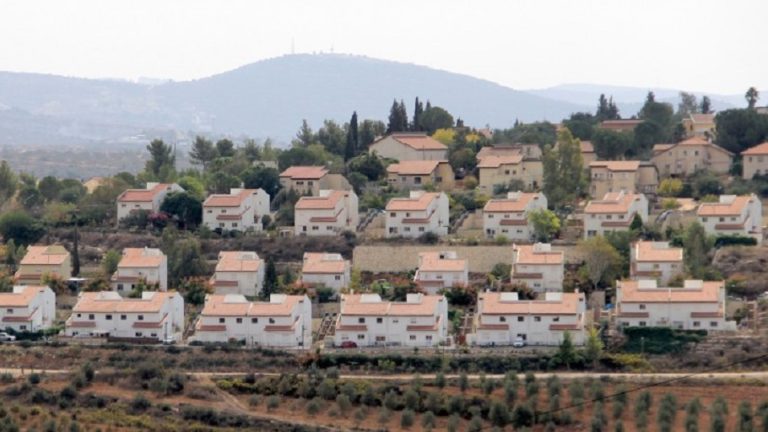 The rental site is delisting vacation rentals that are outside of Israel's 1967 borders.

Airbnb, the popular vacation rental website, announced that it’s planning to remove listings in the “Occupied West Bank” - in other words, territories that Israel captured from Jordan in 1967. The site has seemingly decided that Israel’s pre-1967 borders should delineate where tourists to the region are able to stay. Any listings outside those borders - land whose final status is currently formally under negotiation between Israel and the Palestinian Authority - are being removed.

That’s a shame, because Airbnb has built a global following on the promise of freedom and helping people see the “real” side of places they visit by avoiding hotels and getting a taste of local life. Now it doesn’t seem to trust its own customers.

I’ve used Airbnb to book an apartment in Jerusalem, and I’m not sure whether I’d be able to find the same great place to stay today. The truth is, the apartment my family and I stayed in was in central Jerusalem, and I’m just not sure which side of the 1967 border it was on. In today’s unified Jerusalem where all people are free to go, it’s hard to tell. I remember walking through the area with my Israeli cousin, and hearing her reminisce about how dangerous that downtown part of the city used to be. Jordan controlled the eastern half of Jerusalem, including the Old City, and didn’t allow any Jews to live or even to visit its territory. Snipers used to shoot from the Jordanian side of the border into the Jewish areas of Jerusalem, killing civilians. I was shocked when a friend once explained that her mother grew up an orphan: their family lived along the pre-1967 border in Jerusalem, and Jordanian snipers killed both her parents, who were civilians.

Does Airbnb really want to go back to that?

When I stayed in my Jerusalem Airbnb I had Jewish and Arab neighbors. Arabs and Jews walk freely in the streets, where before 1967 Jews were forbidden to set foot. I was able to walk from the apartment to the Old City of Jerusalem, which is teeming with tourists from all over the world and is home to Jews, Muslims and Christians. That wasn’t the case before 1967, when Jordan didn’t allow Jews to worship at holy sites like the Western Wall, when Jews whose families lived in the Old City for centuries were forced out, and when Jewish synagogues and cemeteries were desecrated and destroyed.

It’s particularly galling that Airbnb would take the step of banning listings from outside of Israel’s pre-1967 borders because the site lists thousands of vacation rentals in other areas that are disputed and that have terrible human rights records.

In 1974, Turkey invaded Cyprus, occupying areas where Greek families had lived for centuries, and continuing to occupy them to this day. 150,000 Greeks were forced out of northern Cyprus, to be replaced with ethnic Turks. Yet today Airbnb offers listings like a “Beautiful three bedroom house with a pool” in Girne, Cyprus, an area currently under illegal Turkish rule.

In 1976, Morocco annexed the Western Sahara, a region that continues to fight for its independence and whose sovereignty has been recognized by the UN. A 2018 US State Department report documented the use of torture in Western Saharan areas by Moroccan forces. That hasn’t prevented Airbnb from listing vacation rentals in the disputed territory, including a “Bungalow Deluxe Triple” in the Moroccan-occupied Western Saharan city of Dakhla, which is specifically mentioned in the State Department report as a site of tension and poor human rights.

Airbnb’s decision to cut off Israeli listings is tragic. It limits travelers’ horizons instead of expanding them, and it spreads the false assumption that somehow out of the 191 countries that list on Airbnb, the Jewish state is uniquely problematic and in need of censure. At a time of rising anti-Jewish sentiment worldwide, that is a terrible message to convey.

Now that Airbnb is no longer listing Israeli vacation rentals outside of Israel’s 1967 borders, we’re all going to have to be more creative, finding hotel listings and vacation rentals on other sites. Let’s take a stand by making sure our next vacation is in Israel, and spend some of your time in a vacation rental in Judea and Samaria.

And follow the advice of Michael Oren, an Israeli Member of Parliament and deputy minister in the Prime Minister’s Office: “Airbnb’s policy is the very definition of anti-Semitism. No one should use its services.”