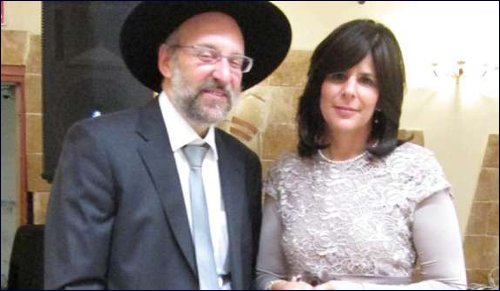 Author Risa Rotman on mothering their children since the Har Nof Massacre.

This week (Nov. 18) (and Shabbos 25 Cheshvan) is the 5 year anniversary of the Har Nof Massacre. Click here to donate to Kehilat Bnei Torah

Witnessing a Miracle: My Son the Israeli Paratrooper

Only in Jerusalem
Scientific Curiosity and the Divine Encounter
Mind Over Milkshakes
Love the Convert
Comments
MOST POPULAR IN Israel
Our privacy policy
Aish.com Is Looking for Great Writers