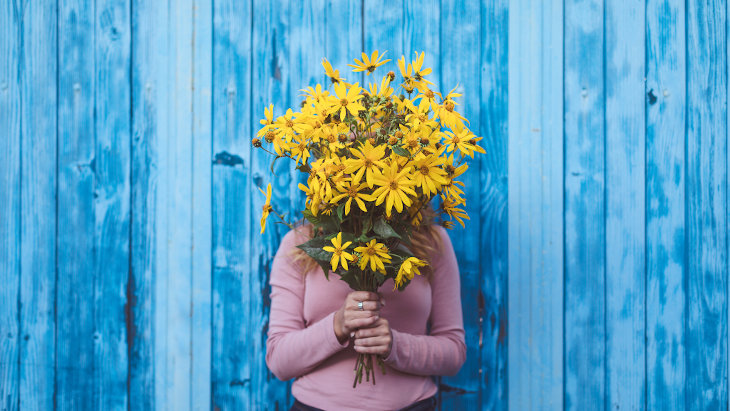 Being aware of your feelings and having the courage to be emotionally honest with another is essential to dating, and something many people aren't very good at.

The inability to be emotionally honest is a major reason why many dating relationships break down. Emotional honesty is a significant aspect of being vulnerable. It's about telling your partner the truth, and that can often be scary and dangerous.

Kathy and Jordan have been dating for eight months. Kathy sees many good things about their relationship but feels a lack of closeness with Jordan. Friends and her dating coach tell her he’s a great guy yet she feels conflicted about marrying him. She has concluded that he doesn’t seem to be a very emotionally deep person and has been trying to accept him the way he is by telling herself, “Everyone has limitations.” This strategy has worked pretty well, but lately she has begun to long for more closeness with him. Recently, she has begun fantasizing about how it might be better with another guy. She decided to get another perspective.

When she came to me, I suggested that she had to find the courage to tell Jordan the truth that she feels distant from him and wants to feel closer.

She hesitated and then blurted out, “He’ll be shocked. He thinks I’m happy. I don’t think he can take it.”

“That might be," I replied, “but if you don’t take a risk you’ll never know if he’s capable of a deeper connection with you and your unhappiness will most probably get worse.”

She decided it would be better to tell him the truth in my office where I could help out if it turned ugly, as she feared it would.

Much to Kathy’s surprise, Jordan was receptive, as tears welled up in his eyes. (So much for his “lack of emotional depth.”) He invited her to tell him more and assured her she could feel safe expressing her true feelings to him. It worked. After the session, Kathy felt hopeful in a way she had never felt before.

Sarah and Yoni have been dating for a year and are on the verge of breaking up. They continue to get into fights without being able to resolve them successfully.

When they came to see me, it was clear to me that their problem lay in their shared inability to connect with their feelings and express them clearly. Both grew up in homes where emotional awareness and expressing one’s feelings was non-existent. They realized they both had to learn how to listen to their feelings and share them with each other.

With coaching and guidance, they both grew in the skill of being emotionally honest with each other. As a result, they were better able to understand each other and resolve their disagreements. Eventually, they built more trust and confidence in each other which led to a decision to get married.

Many of these relationships could have worked out if the couple would have been able to be emotionally honest with other.

Being aware of how one feels and having the courage to tell another person the truth about how one feels is a skill that many people are weak at. I can’t tell you how often this most fundamental principle is missed by therapists, coaches, matchmakers, rabbis and rebbetzens. The tragedy is that many of these relationships could have worked out if the couple would have been able to be emotionally honest with other.

Here are some questions to help you become a more emotionally honest couple:

What am I feeling towards this person? Am I willing to tell him or her exactly how I feel?

What do I long for most with this person? Tell him or her.

What specific change do I want most with this person?

If I could be sure that I would get a positive response, what do I want most to tell this person?

What am I most afraid to share with this person?

What am I afraid of?

One more thing to keep in mind: It is important when being vulnerable to speak in “I-statements,” such as, “I often feel scared when you…. or I find myself thinking that you might….” “You-statements,” on the other hand, usually are experienced by the other person as being critical or as attacking. “You never seem to understand me when…” You don’t get me when I try to tell you how important it is to be on time…”

Emotional honesty is something so significant that it can be the difference between a relationship that fails or leads to marriage. If you're in a relationship that seems to be failing and going nowhere, before you quit, make sure you have been emotionally honest with each other. It just might transform your relationship and give it new life.

Stressing Over that First Date?

How Not to Bore Your Date

Hooked On Hooking Up

Perfect on Paper: Why the Paper Version of Your Date is Better Than Reality
Why the Mezuzah is Placed on a Slant
Faith: the Axis Upon Which the Wheel of Science Turns
Love - Not Just About Chemicals Anymore!
Comments
MOST POPULAR IN Dating
Our privacy policy