Ways You May Be Subconsciously Keeping Yourself Single 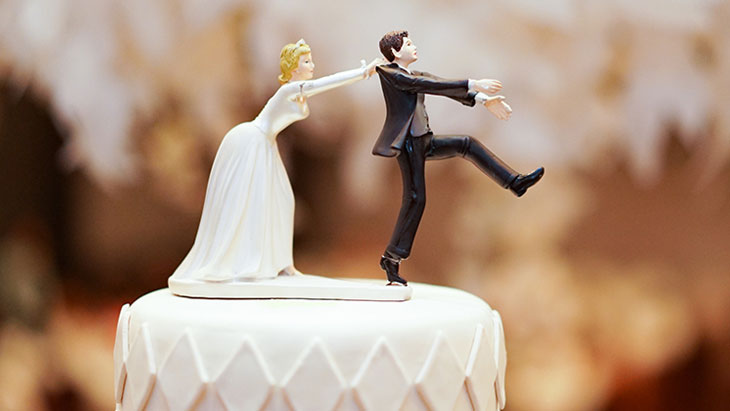 Could you be getting in your own way of getting married and not even know it?

Someone goes on a date and says “S/he’s great, but….” (insert some kind of flaw or difference here).

Should it be a deal-breaker? Sometimes yes, but sometimes no.

Their complaint is what the person is aware of on the conscious level. But the conscious brain is only a small part of our brain. So much of what’s going on is unconscious, which means we are likely unaware as to what is motivating our choices.

As a therapist, when I’m working with a single person, I am looking for their ambivalence. People are not as uniform as we think. People come in parts, and sometimes those parts are in conflict with one another. I start with an assumption that there’s a part of that person that wants to get married and a part of them that doesn’t. I know this because even people who do get married have this.

I want the single person to speak from the part of them that doesn’t want to get married. Even if it feels like it’s not the dominant part, it needs to be expressed because it still has some hold on them. Then I look to explore with them, where did this feeling come from? Is it accurate or exaggerated? Is there anything that can be done with it?

Classic examples of resistance in Jewish singles are:

A person with these beliefs will always look outside of themselves for the reasons why they’re single, instead of within.

If these feelings stay in the subconscious for the person, in order to protect them from threat, they get stuck in the loop of “I’m trying, but… “

However, your real power is within. If someone with these feelings gets the help of a therapist to make the subconscious conscious, then they can examine these beliefs to see if anything can be done about them:

I also encourage singles to daily work on their trust in a Higher Power, internalizing that you are not alone. Feeling a connection with God who is lovingly guiding you goes a long way in alleviating the single person’s fears of making a mistake or getting stuck in a bad situation.

Identifying, inspecting and responding to resistance frees the single person to be more present and optimistic in their dating, have less to hide behind, and produce better results.

Liz Wallenstein, LMHC, is a licensed therapist available online. This is from her YouTube series, “Solving Jewish Singleness: Real-Life Advice from the Therapist Who ‘Gets It!’” Learn more at LizWallensteinTherapy.com/singles-therapy

Can I Trust My Gut in Dating?

SpeedDating® Tip #3: Inappropriate Date Topics
Seeing Without Eyes
Why Shouldn’t We Eat Whatever We Want?
The Power Of Prayer
Comments
MOST POPULAR IN Dating
Our privacy policy
Aish.com Is Looking for Great Writers