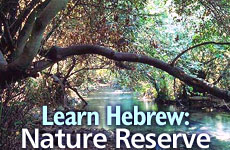 There is no doubt – the summer is here! All we can focus on is how to get cooler and avoid the heat and the humidity. In Israel, our solution is to head north, where we can find a cold brook and rest under the shade of a tree. We can relax, listening to the flowing water, the chirping birds, and forgetting about our worries.

Join me as we travel to Churshat Tal (

), an enchanting nature reserve with brooks, little waterfalls, the largest swimming lake in Israel, a fishing pond, and a forest of ancient oak trees. In the spring and winter time, you may even find rare kinds of orchids and other flowers blooming in all of nature's splendorous colors. 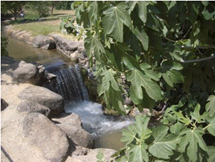 When the winter snow and rain falls on Mount Chermon, it penetrates through the mountain and breaks out in the form of underground springs which form the Dan River, (

Nachal Dan). One of its brooks is the Tal River (

, Nachal Tal) that flows through the reservoir.

The origin of the name Churshat Tal comes from a verse in Psalms 133:3, which mentions the dew on Mount Chermon:

Like the dew of Chermon that comes down upon the mountains of Zion. 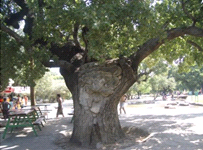 One of the ancient oak trees in the forest became rotten and was about to collapse. In 1984, the Botanical Department of Tel-Aviv University came to the rescue. They carefully removed the rotten part of the tree and filled the tree trunk with six tons (!) of concrete. Since then, the tree has been healing and its bark is slowly covering the concrete. Its leaves are green and healthy and it gives much shade, beauty and comfort to the visitors.

There is also a popular Israeli song, based on the traditional Jewish prayer for dew: 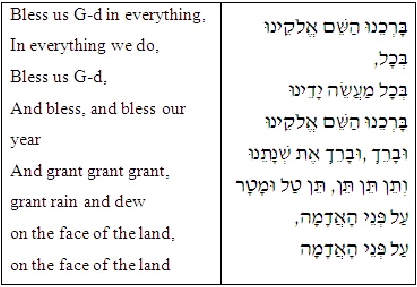 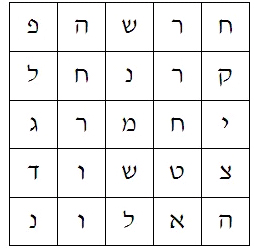 - Have a pleasant summer!