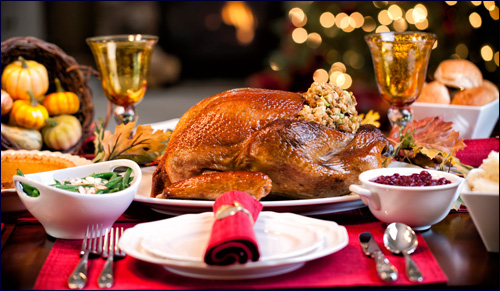 The Buffeter Betrayer says: that “homemade pie” is from Costco!

Why does standing in line for food bring out the DMV in people? This holiday season, do you know how to categorize the people at your buffets? Don’t worry if you don’t – I’m doing it for you right now. Soon you’ll have a clever classification for each of your family, friends, or coworkers at Thanksgiving or Chanukah parties. Even if you’re just planning a simple Potato Pancake Station, (Don’t forget Zucchini Latkes because yes, that’s a thing now!) you can still label all your guests just like you label the chafing dishes.

18 Types of People You’ll Meet at Thanksgiving, or Holiday Buffets!