What is the Meaning of An Eye for an Eye? 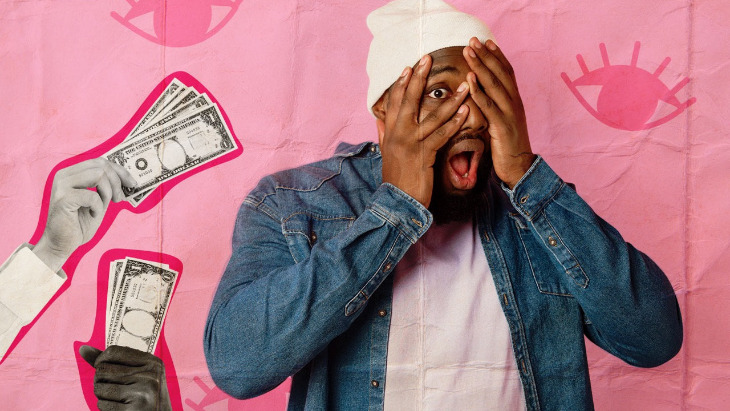 The pithy, somewhat snarky quote, “An eye for an eye makes the whole world blind,” is usually attributed to Indian independence leader, Mahatma Gandhi, although there’s no evidence he ever said it.

But that doesn’t take away from the question.

A literal translation of the biblical verse – which is talking about a fight between two people – is, “…an eye for an eye, a tooth for a tooth, a hand for a hand, a foot for a foot…”

That’s pretty extreme. It seems to be saying that punishment is punitive and exacting: poke out an eye, chop off a hand, throw body parts to the wind, wade knee deep in carnage and gore, and run society like a B-grade slasher movie; which would be unjust, horrible, and gross.

Even though damages are evaluated in terms of monetary loss, the damage you caused was in fact worse than that. You can’t just write a check and feel absolved from guilt.

That’s how the verse is understood in context, too, which is speaking of monetary damages, and is the logical inference from the Talmud as well. For example, if the perpetrator didn’t poke out an eye, but only caused partial blindness, how do you adjudicate the case then? Do you cause partial blindness in return? Is a partial criteria even possible? The simpler, and more practical solution is to render judgment based on monetary value, which makes for an easier, and just, judicial system.

But there’s a reason why the bible writes it that way. Even though damages are evaluated in terms of monetary loss, the damage you caused was in fact worse than that. You can’t just write a check and feel absolved from guilt. How would you feel if the shoe was on the other foot and you lost an eye, or a hand, or whatever? You need to make amends and take personal responsibility for what you did.

That may also explain why the bible uses such strong language. If you’re real, you’ll feel empathy for the person you wronged. You’ll feel his pain – as if you lost a limb yourself – find a way to be a continuous help to him, and most importantly, examine your behavior and actions. With that type of introspection, you’ll make the types of changes necessary in order to not cause that type of damage to someone else in the future.

Discovering the Real You

Did God Speak at Sinai?
The 21st President of the United States: Failure or Inspiration?
Hiding Their Jewishness
The Jewish Pope: Following the Questions Home
Comments