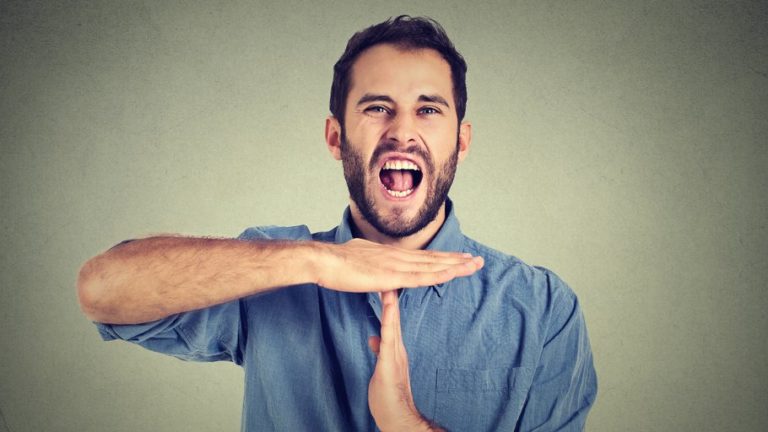 These are the serious ones that emotionally harm our children.

A colleague once introduced a parenting class in the following way: “All parents make mistakes. It’s just that some make bigger mistakes than others.” Here are seven serious mistakes that parents make that hurt their children.

1. Fighting in front of your children

It is destructive to a child’s emotional well-being to experience his or her parents fighting on a regular basis. Fighting in front of children destroys their emotional equilibrium and when a child is forced to bear it alone without any support or help in processing it, it can become unbearable.

Fighting in front of your children robs them of their innocence and childhood and forces them to deal with unwanted pain. Children should never be forced to turn inward and attend to emotional pain inflicted upon them by their parents who cannot control their feelings and resolve their differences behind closed doors.

The rule here is simple and absolute: never fight or disagree in front of your children, unless you are consciously modeling problem solving skills and it is clear there is no animosity or anger towards one another.

2. Not being attuned to their feelings

The number one job of a parent is to be emotionally attuned to one’s children. Fifty years of infant studies have clearly demonstrated that consistent emotional attunement builds a strong sense of self in a child, while consistent lack of attunement destroys a child’s sense of self.

Practically, this means listen before you give advice, correct, or educate. For example, your child comes home from school crying and angry saying, “I hate Mr. Roberts. He’s so mean. Tomorrow I’m going to take his lunch and throw it in the trash.” What’s your response: to correct first or to listen first? Attuned listening must always be your first response.

An attuned response might look something like this: “Wow you are really angry at Mr. Roberts. You’re so angry you actually feel like hurting him in order to make yourself feel better. I know I’ve felt that way too. I’m really curious to know what made you so angry at him. Do you feel like talking about it with me now? I’d really like to hear what you have to say.”

Attuned listening to someone’s feelings integrates, empowers, and comforts. Dismissing a person’s feelings fragments, weakens, and deepens the hurt. When we respect our children’s feelings, we are at the same time respecting and strengthening their personhood. Learn to listen. Your child’s emotional well-being depends on it.

King Solomon gave the definitive piece of parenting advice in the Book of Proverbs when he said, “Raise a child according to his way (i.e. according to his unique personality and temperament).”

Schools are for socializing and teaching information in a homogenized way. Homes are for shaping and actualizing a child’s uniqueness. A parent’s job is to help his child understand himself. For example, it is a mistake for a parent to pressure a child to perform in school in order to get into a good college etc. Not every child is fit for college. Some will do much better in a trade school.

A man once told me his father saved his life. This man came from a prestigious family of rabbis, his father being a well-respected rabbi as well. All his brothers went to yeshivas and became rabbis. He told me how anxious he was in grade school, sensing the pressure to be like his brothers. He remembers the day his father had a talk with him about his future. Instead of pushing him to improve in his Talmud studies, he suggested that he felt his true calling was to go into business. At first he was deflated, feeling like he was a failure for not following the scholarly path of his brothers. But his father was sincere, loving and guided him in becoming himself. Eventually he became a wealthy man and very well known for his generosity and philanthropy.

Here are 5 common ways that parents can be verbally abusive:

Making one of these mistakes once in a while is not destructive or damaging. But any of these done on a regular basis is damaging to a child’s emotional well-being.

5. Not taking responsibility for your marital problems

Parents who do not love each other and have marital problems create tension in the home. This tension is felt by the children and destabilizes their sense of security and inner peace. Parents must take responsibility for trying to resolve their issues. This should be obvious, but far too many couples who have serious ongoing problems do nothing about them while their children suffer.

6. Allowing the children to take control

A classic example of allowing children to be in control is bedtime. Children desperately need to sleep and need a bedtime. Children should not be allowed to dictate when they go to bed. Parents often give in because it’s more comfortable not to fight with them. Parents often feel bad when their children cry and plead with them to stay with them until they fall asleep. This is just bad for everyone. Besides, you have better things to do with your evenings than to stay up with your children.

7. Not being on the same page

The Torah teaches us that a mother and father must always strive to speak with one voice. Parents must get on the same page when it comes to parenting philosophy and techniques. When parents have differing philosophies and approaches, children pick up on this which often leads to a child playing one parent off against the other. This is especially problematic if one parent is more permissive than the other. Therefore, parents need to be very careful not to undermine each other and let their children take advantage of this difference. Children should never get the feeling if they don’t get what they want from mom they can go to dad.

Kids with No Patience

Take Back the Night

From the Heart of a Child

Wild Boys
Olivia Newton John’s Grandfather was a Nobel-Prize Winning Jewish Physicist
Don’t Believe in Other Gods Versus God is One
Seeing Without Eyes
Comments
MOST POPULAR IN Family
Our privacy policy
Aish.com Is Looking for Great Writers