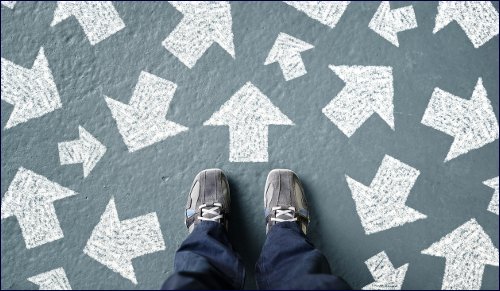 Rabbi Menachem Nissel explains how we can find our way out of life’s bumpiest roads.

How a Spate of Synagogue Bombings in the 1950s Is Impacting Us Today
The Scandalous History of the Aleppo Codex
One Drink Too Many: My Journey of Breaking Free from Alcohol
This Is How Your Marriage Ends
When There are No Words
Ridley Road: The Real Story of the Jewish Anti-Fascist Group in 1960s London
Comments