PODCAST: Help! I’m Dating my Opposite! 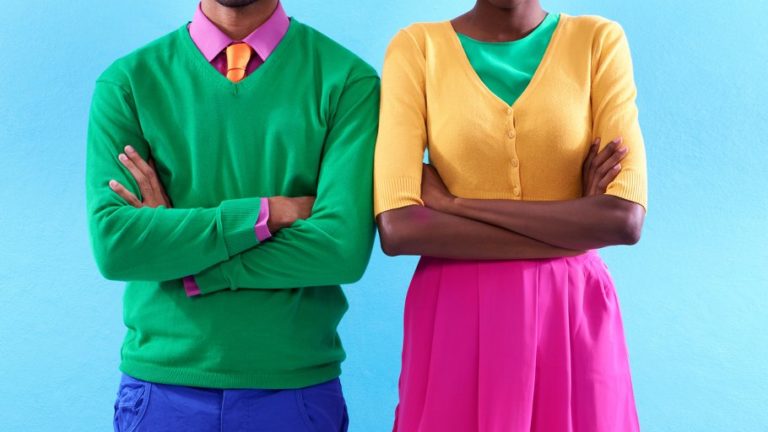 Aleeza Ben Shalom on why some odd couples end up happily married.

8 Signs You Might Not Be Ready to Get Married
Caramelized Onion and Pumpkin Pirozhki
For Every Individual, A Torah Scroll
Allegiance To The Monarch
Comments