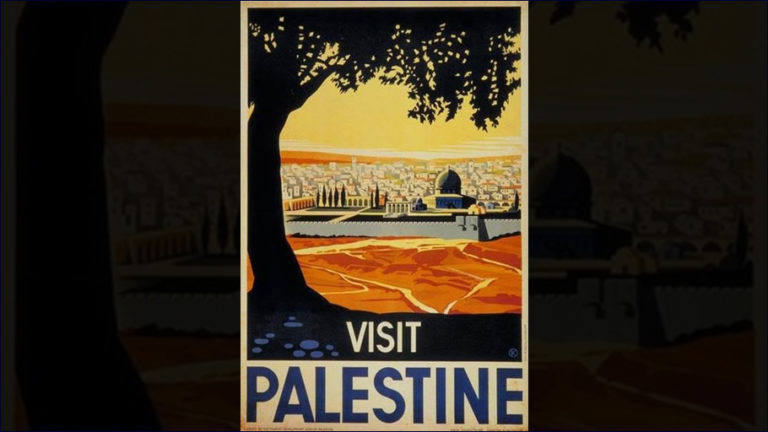 Former British MP George Galloway is known for his extreme anti-Israel views. So it might have seemed natural for him to celebrate England’s World Cup victory over Panama recently by trying to take a swipe at the Jewish state using a soccer-themed tweet.

Galloway posted a video of the Palestinian soccer team playing a match against Australia in 1939. “They say there never was a Palestine,” Galloway commented, apparently trying to prove that an independent Arab country called “Palestine” existed at the time. Galloway’s post quickly went viral, but it was wrong in one very important respect: the Palestinian players in the video were Jews! The team was called Maccabi Tel Aviv. Between 1918 and 1948, the area encompassing present-day Israel and Jordan was called Palestine and was under British rule. During that time, the term Palestinian referred to the Jewish community that lived there. 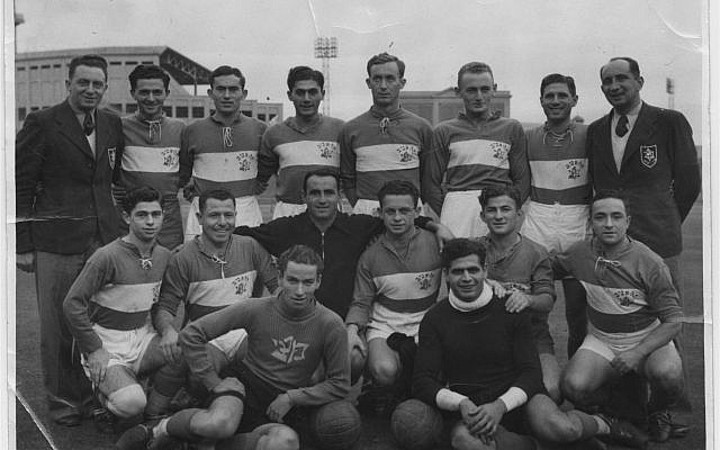 In the video the Palestinian players are clearly wearing Jewish stars of David on their uniforms. When a Maccabi keeper saves a goal, the Australian commentator is heard joking, “The Jews were always a saving race.”

It’s not the first time that critics of Israel’s very existence have erroneously tried to appropriate Palestinian Jewish culture as Arab.

Back in 2014, FIFA, the international football federation that’s behind the World Cup, tried to prevent fans from making the very same mistake that Galloway just made. In an official guide to world teams in the run-up to the 2014 World Cup in Brazil, FIFA noted that “The modern Palestine, an Arab state (sic), has no connection with the Palestine (then a British mandate) delegations that played in the qualifying games for 1934 and 1938” and which were made up of Jewish players. FIFA explains this Palestinian team “was the first Jewish national team, and as such the forerunner of Israel”. 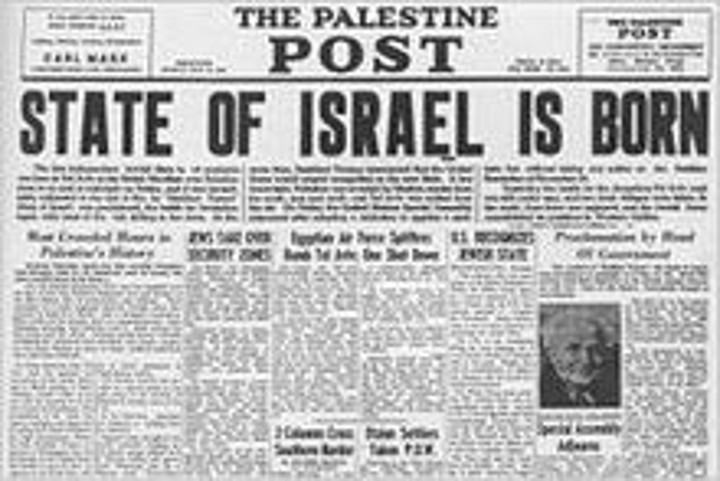 In 2016, Palestinian Authority President Mahmoud Abbas issued a similar lie, this time misidentifying the newspaper the Palestine Post as “proof” than an independent Arab country somehow existed before 1948. Palestinian Authority President Mahmoud Abbas, meeting with King Salman of Saudi Arabia, presented the king with a framed copy of the Palestine Post from 1935, covering a visit by a Saudi prince to British-controlled Palestine. The only problem with Abbas’ gesture was that, far from being an Arab publication, the Palestine Post was a Jewish newspaper. Today it’s known as The Jerusalem Post.

Israel’s renowned symphony orchestra also has been dragged into political disputes, sometimes misidentified as an example of Palestinian Arab sovereignty from the days when it was known as the Palestine National Orchestra. A 2018 Al Jazeera news report is typical. In an article that was read across the world, the newspaper reported on efforts to start a modern day Palestinian orchestra in 2010 - making it sound like a continuation of an Arab orchestra that was somehow shut down in an act of oppression in 1948 when Israel was founded.

“The Palestine National Orchestra (PNO) was first set up in 1936,” Al Jazeera reported, “but was disbanded when Israel was founded in 1948.” It quoted the conductor of the new Palestinian National Orchestra, Mohammed Fadel, who sees his orchestra as a political agent. “It took us a year to collect all the names, make calls and get the names and numbers” he explained, as if he’d been phoning people from the original PNO of 80 years previously. “The musicians come from different backgrounds but are all equally proud of their Palestinian origins,” Fadel asserted.

The Palestine National Orchestra that was founded in 1936 was made up of Jewish musicians, many of whom had fled the rise of Nazism in Europe. It was never an Arab group, and to pretend otherwise is willfully misleading. The Palestine National Orchestra was the brainchild of Bronislaw Huberman, a Jewish violin prodigy from Poland who refused to perform any more in Germany after Hitler came to power there in 1933. Huberman moved to Tel Aviv and encouraged some of Europe’s finest Jewish musicians to join him. “One has to build a fist against anti-Semitism,” Huberman said.“A first-class orchestra would be that fist.”

The PNO did cease to exist with its original name after the establishment of the state of Israel in 1948 – because it changed its name to the Israel Symphony Orchestra.

Ancient events are also hijacked by people seeking to erase evidence of historical Jewish connections to the area. One egregious example is Palestinian authorities’ repeated insistence that ancient Judea - an area populated by Jews and ruled by Rome - was instead some sort of independent Arab or Muslim state called Palestine.

Even a cursory glimpse at the region’s history shows this is impossible. The name Palestine was given to the land of Israel in the year 132 CE, after Roman forces crushed a Jewish rebellion. In retribution, Rome massacred thousands of Jews and renamed both the country and its capital, Jerusalem. The Jewish state was renamed Palaestina. Even under its new name, it remained a part of the Roman Empire and home to a substantial community of Jews. 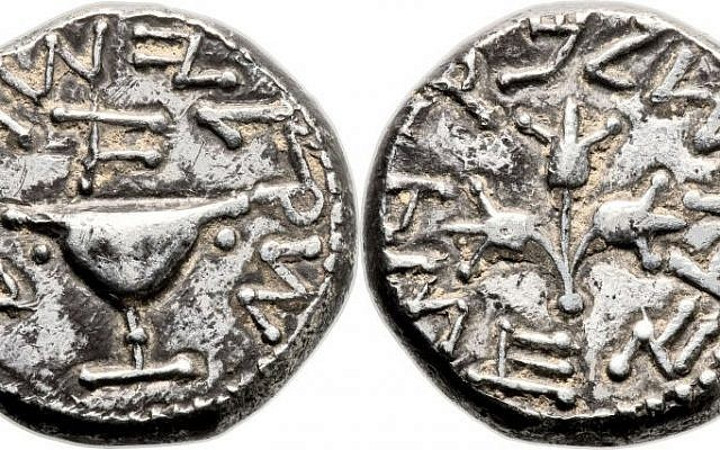 Israel vs. Hamas: The Case for Moral Clarity

Ben and Jerry’s in Israel: Don’t Boycott Us
It Takes A Lot Of Faith To Be An Atheist
How Instagram Brought Back This Nostalgic Soup
What Makes Eli Run?
Comments
MOST POPULAR IN Israel
Our privacy policy