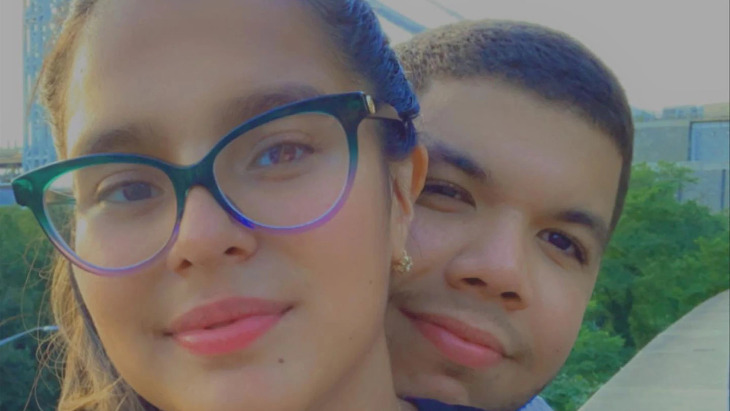 Whether our mates leave the house in the morning to face danger or merely the normal trials of daily living, we need to internalize her profound message.

Thousands of mourners came to pay their respect last Friday. The deceased was Jason Rivera, a rookie New York Police Department officer who was shot and killed along with his partner while responding to a domestic violence call in Harlem.

Rivera always wanted to be a policeman. He loved helping others. In a letter to his commanding officer in 2020, writing an explanation for “Why I became a police officer”, he described his motivation linked to an awareness that “something as small as helping a tourist with directions, or helping a couple resolve an issue, will put a smile on someone’s face.” More than anything else he wanted his life to be one of service to others.

He left behind his childhood sweetheart, Luzuriaga, who he had married only this past October. His widow somehow found the courage as well as the words to offer a stirring eulogy – a eulogy that left hardened men in blue dropping their heads, their faces wet with tears. 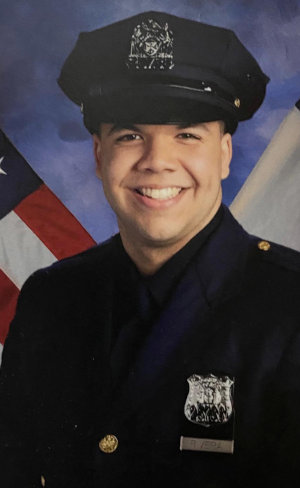 Rivera’s murder was a stark reminder of a police officer’s reality. Every day, in fulfilling his duties, there’s a possibility of death. A speedy morning goodbye after breakfast, a quick kiss upon leaving the house – these may turn out to be a final farewell, a last exchange of fleeting love before eternal separation.

The last day of Rivera’s life had an added tragedy.

Luzuriaga, the grieving widow, might well have ignored mentioning it in her magnificent eulogy. To her credit she shared it. And whether our mates leave the house in the morning to face danger or merely the normal trials of daily living, we need to internalize her profound message.

This Friday was different. We had an argument. You know it’s hard being a cop’s wife sometimes. It’s hard being patient when plans were canceled or we would go days without seeing each other or when you had to write a report that would take forever because you had to voucher so many things, so you did OT… This Friday we were arguing because I didn’t want you to use your job phone while we were together… We left your apartment and because I didn’t want to continue to argue, I ordered an Uber. You asked me if you are sure that you don’t want me to take you home, it may be the last ride I give you. I said no and that was probably the biggest mistake I ever made.”

What turned out to be her final goodbye will forever be tainted by words of anger.

A great love ended with a stupid argument. Imagine the compounded pain that accompanied the loss of her loved one - what turned out to be her final goodbye will forever be tainted by words of anger.

If only I would’ve known that I would never see him again” is a plaintive phrase repeatedly echoed by those who fail to recognize that a momentary flash of anger, annoyance or fury might turn out to be the last point of contact with the most cherished person in their life.

I will never forget the terrible incident that happened to a woman in my former congregation. She and her husband were a middle-aged suburban couple with many years of life seemingly before them. Even those deeply in love can on occasion have strong disagreements. But this time the fight escalated beyond reason. In a rage, as her husband stood by the door ready to leave for work, she yelled out, “I hope you drop dead and never come back.”

And that’s exactly what happened.

He made it as far as the Long Island railroad station and then dropped dead of a coronary. What she wished for came true. She’s been widowed for more than 30 years and still cannot forgive herself.

Did her curse really cause his death? Highly doubtful. Did the fight and the hurtful words lead to the coronary? Maybe. But what the wife kept repeating over and over again at the funeral and in the years since was the plaintive plea, “If only I would’ve known that was going to be his last day on earth. If only I would’ve known he was really going to die.”

The reality is we are all someday going to die. Whether it is the totally unexpected death of the murdered policeman or the victim of an unforeseen and unanticipated tragedy or illness, none of us can escape our human destiny.

The Talmud records the advice of Rabbi Eliezer: “Repent one day before your death.” When his disciples asked him the obvious question, “But how will we know which day that is?” he responded, “Exactly. For that reason we must live every day as though it were our last.”

There is no greater grief, I learned in my many years in the rabbinate, than that of survivors who lost their mate or loved one in the aftermath of a disagreement marked by disparaging words.

Whenever we are tempted to take leave of a loved one in anger, let’s take to heart the words of the widow of Jason Rivera reflecting on her final confrontation with her husband: “This was probably the biggest mistake of my life.” 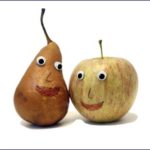 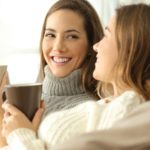 Why Do I Treat a Roommate Better than My Husband?4 min read 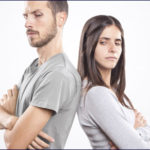 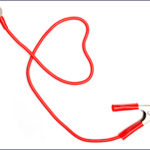