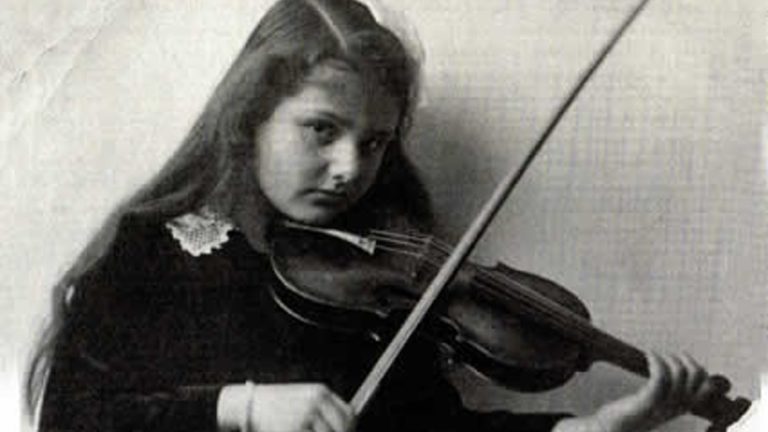 A century ago, one of Europe's great musicians tried to erase her Jewish heritage. Instead, she heroically saved Jewish lives during the Holocaust.

Alma Rose, one of Europe’s greatest and least known musicians, led a women’s orchestra in the Auschwitz death camp. The details of her extraordinary life are not all known, though current research is beginning to shed more light on her remarkable story. 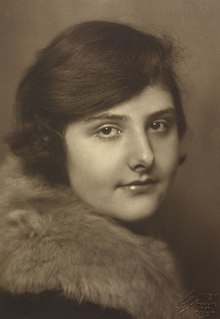 Born in 1906, Alma Rose came from two of the greatest musical families in Europe, both of them Jewish and both rocked by the visceral anti-Semitism that gripped Europe. Alma’s father Arnold Rosenblum (he changed his name to Rose to sound less Jewish) led the Vienna Philharmonic and founded the eminent Rose Quartet which enjoyed fame throughout Austria in the early years of the 20th century. Alma’s mother Justine was the younger sister of the great composer Gustav Mahler.

Alma followed in their illustrious footsteps, founding a women’s orchestra called the Viennese Waltzing Girls and forged a career as a master violinist, touring throughout Europe in the 1930s and 1940s.

Alma Rose chose to remain in Europe, hiding her Jewishness and attempting to blend in with Christian society.

Fear and anti-Semitism were never far away. Alma’s Uncle Gustav Mahler found himself unemployed every few years despite being one of the world’s greatest composers. Jews were banned by many of Europe’s greatest orchestras. In 1897, when Mahler applied to become the director of the Vienna Court Opera, he was told that a Jew could never lead it. Mahler converted to Catholicism and seems to have internalized the Jew-hatred of the era, going out of his way to display his German credentials and admiring anti-Semites like the composer Richard Wagner. Mahler married a woman who was overt in her hatred of Jews and who had contempt for Mahler even as she remained married to him. 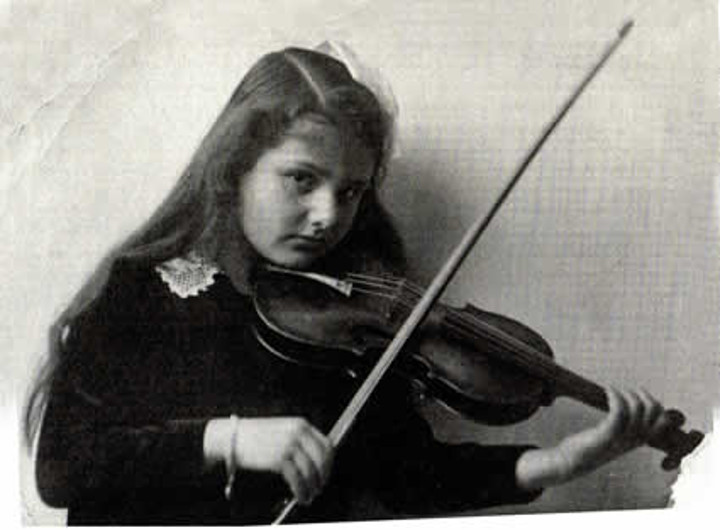 Against this background, Alma Rose chose to remain in Europe, hiding her Jewishness and, like her uncle, attempting to blend in with Christian society. She underwent surgery on her nose to make it look less Jewish at a time when such surgery was rare. Alma embraced Catholicism and married a non-Jewish Czech violinist, Vasa Prihoda who seems to have mistreated her and divorced her after just five years of marriage. While Alma’s brother and sister-in-law fled the rising Nazism in Europe and moved to America, Alma chose to remain in Europe, though she did move with her father for a time to the relative safety of London. Even while Nazism was rampant and Jews were fleeing, Alma continued to tour continental Europe.

In early 1943 Alma was arrested in France. All her attempts to hide her Jewishness, to appease anti-Semites by denying her heritage were for naught. In the eyes of the Nazis, Alma was first and foremost a Jew. She was sent to the French concentration camp Drancy, and then, in July, 1943, to Auschwitz.

Orchestra members were kept alive so long as they were useful musicians.

Many concentration camps had orchestras. These macabre groups were made up of wretched prisoners who were expected to play for guards and sometimes for inmates. Orchestra members were kept alive so long as they were useful musicians. They were expected to play in inhumane conditions, at all hours of the day and in the most extreme weather. German guards and overseers often loved music and gained a perverse pleasure in being serenaded by the prisoners whose lives they held in their hands.

When Alma arrived at Auschwitz, she was assigned to the women’s orchestra there and soon became its new leader. In that hellish place, Alma took her musical task seriously and transformed that group of ragtag musicians into a high-level professional sounding symphony orchestra whose fame spread throughout the brutal Nazi prison system.

Very few of her players were professional musicians but Alma realized that the only way they could survive was to be useful, and that meant playing music to a high standard. She began recruiting new players. She placed special emphasis on hiring Jewish women for the orchestra as a way to save their lives in the camp. After a lifetime of denying her Jewishness, Alma now embraced her fellow Jews and worked feverishly to save their lives.

Leaving the orchestra could mean certain death, so Alma refused to fire less talented players. Instead, she kept weaker players as assistants and score copiers, employing as many women as she could in as many new roles she could think up. Realizing that each orchestra job was a lifeline, Alma tried to expand her orchestra as much as she could.

She had her musicians practice for eight hours a day, and the rapid rise in the orchestra’s quality enabled her to ask for mercy for her players. The orchestra no longer had to play outside in the snow and rain. The room where she and the other players lived was cold and wet. She dared not ask for improved conditions for the players who were considered something less than slaves. Instead she pointed out that the mud floor of their barracks was bad for the instruments. The musicians soon moved in a building that contained a wood floor.

Alma Rose died suddenly on April 4, 1944. By then her orchestra was in such great demand that they were asked to play special concerts in addition to their regular rota of twice-daily performances. Alma was playing at a private party of brutal SS guards when she was suddenly taken ill and sent to the camp’s hospital wing where she died two days later. The cause of her death was never reported.

The orchestra continued until September 1944, when the Allied troops were approaching Auschwitz. The remaining members were sent to Bergen Belsen. Some survived and were liberated by British troops on April 15, 1945.

Hillel advised, "In a place where there are no leaders, strive to be a leader," (Ethics of the Fathers, 2:6). In the depths of the Holocaust, with death and misery all around her, Alma Rose somehow found the strength to live by that maxim.

We will never know exactly how many lives Alma Rose saved due to her brave actions with the Auschwitz women's orchestra, but we do know that her actions made a difference.

Even in the hell that was Auschwitz, Alma found the strength to think of others.  Although she fruitlessly tried to evade anti-Semitism by turning her back on Jewish life, Alma Rose ended up heroically saving Jewish lives during the Holocaust and dying al Kiddush Hashem. 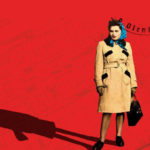 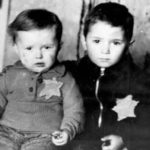 Smuggled Out of Kovno Ghetto in a Sack7 min read 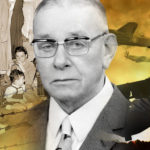 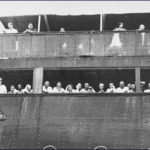 Survivor of the Voyage of the Damned7 min read 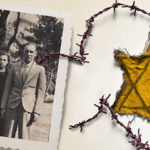 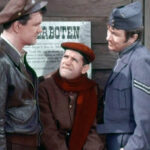