Jumping into the Abyss and Moving to Israel 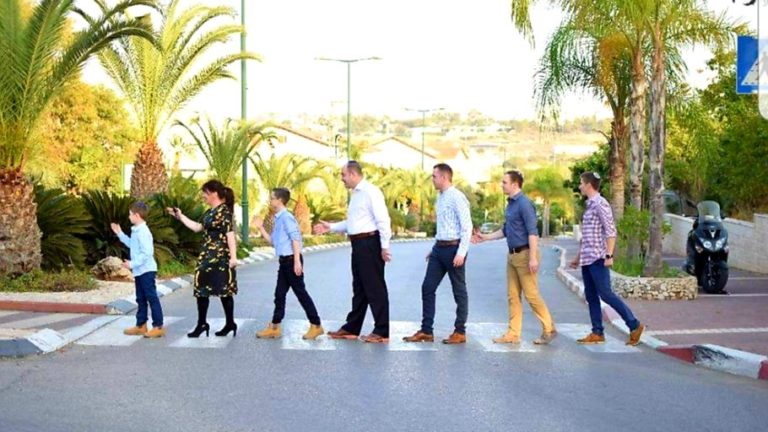 It’s been six years since we buckled up on the most insane roller coaster ride of our lives.

It’s been six years since we took that crazy jump into the abyss, buckled up on the most insane roller coaster ride of our lives and moved to Israel.

Six years since we landed, walked down those airplane stairs on the warm runway and inhaled our new lives like oxygen.

But that same beautiful air can also knock the wind right out of you. It isn’t always easy, this aliyah thing.

At the beginning you have many moments that feel as though you’re swimming against the waves of the Mediterranean, until every muscle in your body aches.

Navigating this new life in a new language is challenging. Sometimes you’re lucky and Hebrew streams out of your mouth in cool clear rivers and streams and you swell with enormous pride, thinking, Okay, I got this. And then there are the days when the same beautiful language spews out from your lips like splattering mud, messy and clumsy, when the simplest of things like communicating with your mechanic can feel like a Supreme Court hearing. 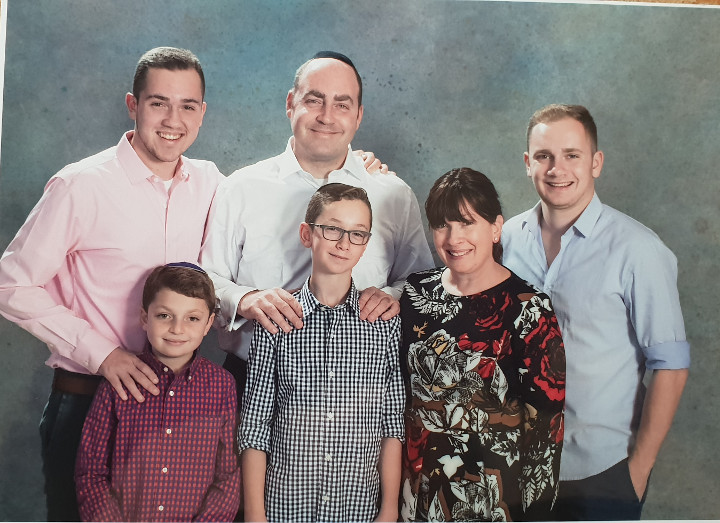 You don’t feel like a capable woman but rather like a small, frustrated child trying desperately to communicate and just tripping over her words. It’s so completely exhausting and embarrassing and humbling.

But you find that quiet corner in your head space.

You breathe. And then breathe again.

Maybe even step out of yourself and laugh.

You try to remember to take all the incredible awesome around you everywhere and let it wash over you and transcend all of the crazy. Even the crazy at the mechanic.

You jump in your newly fixed car and drive to Jerusalem, leaving the mechanic and all those frustrations in your dust trails. You drive to Jerusalem because heck, you can; it’s one of the many perks of living here.

And within minutes you are standing on a rooftop overlooking the Kotel, where one of your adopted lone soldiers is celebrating his new engagement to his beautiful fiancé. You feel the love and excitement and nervousness and it’s so entirely beautiful and sweet. You hear the shofar being blown on the rooftop literally right beside you, piercing and clear. Waking you up to what’s real and true.

And as that Jerusalem summer breeze washes over you, you look down at a sea of olive green and blue and white, as a new group of young brave men take their oath to protect and serve our people. Their cries of “Ani nishba! I swear!” collide with the piercing call of the shofar and mix with the tears and prayers of the people pressed up against the Kotel, and with all the people dancing and singing for a new couple starting their life adventure. And it all blends into one beautiful, incredible anthem that’s carried high into the clear Jerusalem air, over the lush, green Jerusalem hills and higher.

And you pass a group of young musicians sitting in the gate by the City of David, playing “Dovid Melech Yisrael” on harpsichords and darbukas, where King David himself had walked. It becomes a little too much to comprehend. 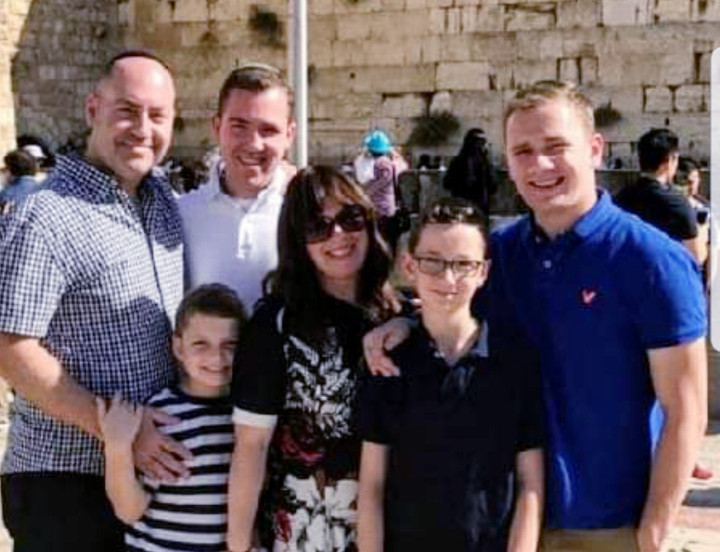 And then you drive back home, feeling exhausted and yet so completely alive. All those broken little jagged edges from earlier, the struggles that new immigrants face, now smoothed again by the sounds and smells and sights of this incredible country and her people. You stop at a red light, chest again filled to capacity, and see in the middle of the road on the divider of the highway rows and rows of gleaming red pomegranates. Right in the middle of all the smog and car engines of traffic, where everyone is dealing with their stuff and making their way through the thickness of life, there are sweet pomegranates growing.

Six years later you can still find the incredible beauty in seeing something as simple as pomegranates blooming on a highway divider.

As simple as young musicians playing in the City of David.

As simple as the sound of the shofar by the Kotel before the New Year.

As inspiring as the new soldiers taking their oath in purity and unison.

And as beautiful as a new couple committing themselves to building a bayit neeman b’Yisrael b’Eretz Yisrael, a faithful house amongst the Jewish people in the Land of Israel.

A version of this article appeared in Jewish Link of NJ

Esti Rosen Snukal made aliya with her family six years ago from Teaneck New Jersey. She volunteers at The Lone Soldier Center in Memory of Michael Levin and has been a contributor to The Jewish Link, documenting life as a new olah.