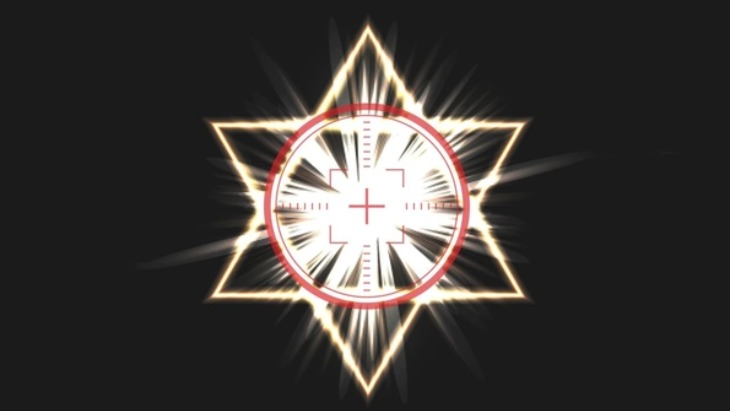 If the long, bitter history of antisemitism teaches anything, it is that "the oldest hatred" can take any shape and adapt to any ideology.

Twenty-three years ago, visiting Germany for the first time, I was startled to discover that synagogues and other Jewish sites were guarded round-the-clock by the police. To attend Sabbath services at the shul on Berlin's Joachimstaler Strasse, I had to pass an armed guard and a metal detector. I was glad that in America such things were unknown.

In those days, I used to scoff when some American Jews, responding to opinion surveys, would claim that antisemitism in the United States was "a very serious problem." Their paranoia, I thought, was groundless. After all, Jews have been embraced in America with a degree of tolerance and goodwill unparalleled in Jewish history.

I don't think it's groundless any more.

In a brutal attack Saturday night, a machete-wielding man burst into a Hanukkah celebration in the home of a Hasidic rabbi in Monsey, N.Y. Screaming "Hey, you, I'll get you," he stabbed and wounded five people, then tried to enter the synagogue next door. When the attacker wasn't able to get in — people inside the synagogue, hearing the uproar from the rabbi's house, had locked the door — he fled by car. A suspect, Grafton Thomas, was later arrested in Harlem, still covered in the victims' blood.

It was a terrible assault — but the most terrible thing about it is that it was only the latest in a barrage of violence against Jews in America. In October 2018 a gunman murdered 11 worshipers at the Tree of Life Synagogue in Pittsburgh. Last April, another shooter opened fire at a Chabad synagogue in Poway, Calif. For Jewish sites across the country, beefing up security — and finding the money to pay for it — has become an acute concern. At my synagogue, as at many others, an armed guard now stands watch during Sabbath services.

The drumbeat of antisemitic violence is increasing. Earlier this month, two assailants rampaged at a kosher supermarket in Jersey City, killing three bystanders and a police officer. The bloodbath could have been unspeakably worse: According to Jersey City Mayor Steven Fulop, the killers' real target was a yeshiva elementary school upstairs, where 50 children could hear the gunfire below.

"There was an attack on Jewish New Yorkers almost every day last week," noted CNN on Sunday. In reality, there have been physical attacks on Hasidic Jews in Brooklyn for months — "a typhoon of violence," Tablet magazine described it back in July, with "no evident organizing principle behind it aside from pure hostility against targets that are unmistakably Jewish." To the consternation of many in New York's Jewish neighborhoods, this "slow-rolling pogrom" triggered no sense of urgency on the part of New York authorities or the media.

Was that because the attackers weren't white supremacists?

For the last several years, in the wake of proliferating online antisemitism from the "alt-right" and especially after the shootings in Pittsburgh and Poway, the conventional wisdom has been that the most dangerous Jew-hatred is a right-wing phenomenon, intimately bound up with white-supremacist fanaticism. The neo-Nazis who marched in Charlottesville, chanting "Jews will not replace us," epitomized that paradigm. So did Robert Bowers, the Pittsburgh mass shooter, who declared that "all Jews must die" and railed against immigrants.

But antisemitism is equally a phenomenon of the left. In our hyperpolarized environment, many liberals choose to denounce Jew-hatred only when it can be blamed on the right, while diehard conservatives prefer to focus on antisemitic tropes that crop up on the left. Immediately after the Jersey City murders, Democratic Representative Rashida Tlaib was quick to pin the bloodshed on "white supremacy" — obviously unaware that the killers were, in fact, followers of a militant black supremacist cult. 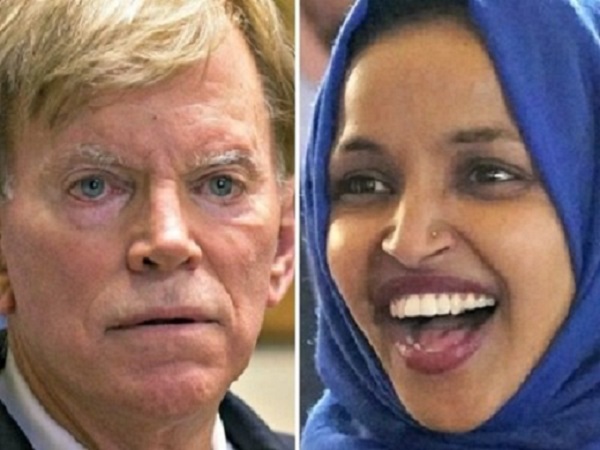 When it comes to hating Jews, left and right make common ground. For example: The far right spins deranged conspiracy theories about a Zionist Occupation Government that controls US foreign policy, while the far left paints AIPAC, the pro-Israel lobby, as a uniquely malignant force. "This absence of a dividing line between left and right when it comes to antisemitism," observed Emory University's renowned historian Deborah Lipstadt, "was evident when former Ku Klux Klan leader David Duke clicked 'like' on Representative Ilhan Omar's tweet claiming that American support of Israel is 'all about the Benjamins baby.'"

If the long, bitter history of antisemitism teaches anything, it is that "the oldest hatred" can take any shape and adapt to any ideology. Nazis or Communists, Christians or Muslims, Trump backers or Trump foes, white extremists or black extremists — hostility to Jews grows in any soil. And if you condemn antisemitism only when it comes from the team you oppose, you haven't condemned a thing.

Jew-hatred thrives where Jew-haters are tolerated: Therefore they must not be tolerated. For most of the postwar decades, a powerful taboo made antisemitism largely intolerable. But that taboo is breaking down, and Jews are again endangered. Even in America, where that was once unthinkable.

We Need to Change How We View Disabled People
Extras In Our Own Epic
Evolution 2.0: The Coming Darwinian Revolution
Chukat 5782: Let’s Play the Blame Game!
Comments
MOST POPULAR IN Current Issues
Our privacy policy