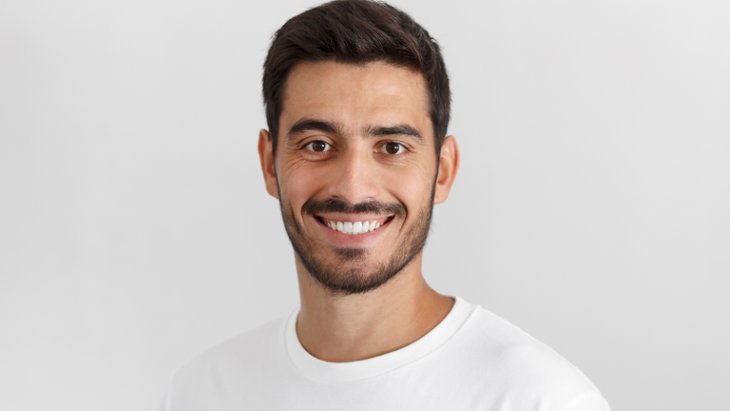 If you think Israelis are rude, you’ve got it all wrong.

I have been living in Israel for many years. Yes, I grew up in America, love America and visit quite often. Nonetheless, when it comes to people complaining about Israelis, I fully identify as an Israeli. I hear Anglos – what we call people from English speaking countries – complaining and I cannot take it anymore. You complain, but you don’t know the culture you complain about. Thus, on behalf of Israeli people everywhere, I will explain to you the reasons behind what we do.

Here are some of your complaints and why Israelis are not, as you say, “rude”:

That’s because, when we say something, we mean it. You say “thank you” and in the Middle East, they think you’re expressing pure gratitude. I was helped with my groceries and I made the mistake of saying “thank you.” Next thing I know, I’m taking the guy to the airport. He was away and he asked me to clean his house. I didn’t know him. Nonetheless, because I thanked him, I am indebted. I am not saying “thank you” again, unless I am willing to give up an afternoon.

In Israel we don’t see it as pushing. We see it as getting closer to our fellow countrymen. Israeli society is one big family.

We have these tourists coming, slowing down our country. We don’t have the resources to stand at the bus stops, telling everybody from the United Kingdom, “Please stop making queues. People are trying to get on the bus here.”

They Stand Too Close

Israel is a small country. There is no space. If there was, I would give it to you.

People Do Not Say “Excuse Me”

Israel is a small country, and if we want to get places there’s inevitably going to be some bumping and pushing over the course of a day. Saying “excuse me” every time is going to get a little tedious. We have an understanding at the Kotel that when I walk into you, it’s because I feel comfortable enough with you that we can touch, like family.

They Scream at the Shuk

I like people screaming at me. It improves my shopping experience. They’re just being helpful.

I was in America recently shopping at Wegman’s Supermarket. I was in the vegetable section for two and a half hours. Beautiful place, but I had no idea what to do. I’m not good with decisions. I go to the shuk in Israel, the guy is yelling, ‘Avocado!!!’ right in my face. I know what I’m doing. I am getting an avocado today. Immediately.

Israelis are the Aggressors

The world blames us for being aggressors in any conflict but the truth is they send rockets over at us and before we bomb them we send flyers. We drop flyers over head to let them know what is going to happen and when. How much better are we supposed to treat people? We send flyers and invite them to the Idan Raichel concert, and we still get blamed for aggression.

They Talk at the Movie Theater

It’s an English movie, do they not have a right to know what’s going on? At Hebrew films, Israelis are silent. Trust me if you were watching a Hebrew movie you would be asking your cousin Dudu, “What did he say??”

They Give Unsolicited Advice and Get Involved in Your Business

Yes. We ask how much you make because we care about your retirement plan.

People stand close and eat that food. Some of the people might not be that clean, but that’s fine. We don’t get bogged down with cleanliness when it comes to our food. We don’t judge other people. For example, rugelach pastry is sold in the shuk market and it’s open for all to touch. It’s not dirty. It’s communal. I don’t buy a rugelach unless another fifty people have touched it. Eating rugelach is a communal experience for me. I also ask: If you don’t touch it, how do you know what it feels like? People sometimes taste food before they know if they want to buy it. Why should they not squeeze it?

We know. But have you ever dealt with customers? Maybe, the customer is not always right.

The Turkish Coffee is Too Dark and Doesn’t Dissolve

Now you’re going off on our coffee?! And it’s not even ours – why can’t you blame this one on the Turks?!

I for one like the fact that when I finish my coffee, there is more coffee stuck to the bottom of the mug than when I started drinking the coffee in the first place.

They’re Always Running, They Don’t Know How To Relax

We’re building a country. Rockets are coming down right now, and we have to build this road. Yes we may do it a little faster than your engineers are comfortable with back at home. Deal with it.

You know why the Israeli you are talking to isn’t smiling? Because for the last twenty minutes you’ve been complaining about their manners, the dirty oily food, the danger, the shuk, and the border situation. If during one conversation you say, “This is not America” fifteen times, then yes, you’re not going to see us smile.

Just remember, when you complain about Israel, you’re complaining about your own homeland. And you know who gave it to us? Hashem. That’s right. So if you’ve got any more problems with us you can take it up with Him.