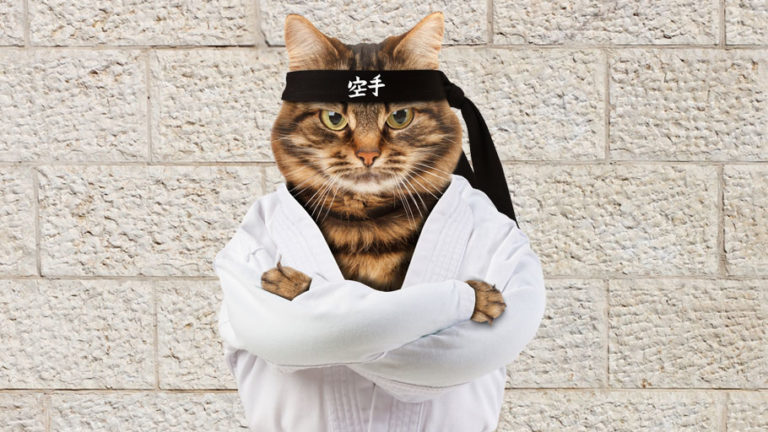 Municipal elections are about to happen around Israel. This means the Holy City itself will be choosing its new mayor. I have been to all of the debates and I have not heard any candidate deal with the important issues, and my Hebrew is fairly bad.

Post office hours must be the same, every day.

So as your trusted correspondent on the ground here in Jerusalem, I bring you the real issues, along with some new laws that I am proposing.

Act: To give streets uniform street signs with the same name, continuing on a street for more than a block.

Problem: In Jerusalem, I can’t figure out what street I am on half the time. There are too many important people that have been through our city over the past 5,000 years, and we have to honor all of them. Problem is, people are getting lost trying to continue straight.

Solutions: One street name per street. There will be no honoring anybody that was born within the last sixteen hundred years. We have too much history in the Holy Land. Instead of relying on street signage, we will ask teachers in history class to actually teach about historical figures. That way I will finally be able to find my friend Mark’s house, on Emeq Refaim Street.

Act: The post school safety street crossing stop signs cannot be held by children until they are old enough to cross the street by themselves.

Problem: The whole of Jerusalem is held up at 2:30pm, because the kid is too small to lift the stop sign to let cars go. These kids are tiny. I see a fluorescent orange vest, but nothing inside of it. I just see two hands and a vest.

Solutions: Send these kids to traffic school. At least, make sure they are not drinking. I don’t know what Petel (Israeli bug juice) does to the brain, but it does not have them focused on traffic and getting me safely past Beit Sefer Yisodi Pelech middle school. Then, get these tiny kids on a weightlifting regimen, or maybe a spotter or three – four kids on each sign.

BILL 3 – No Cats Where I am Walking

Act: To throw out garbage without being scared that a cat will attack me.

Problem: In case you don’t know, Israel has a cat problem. And I am scared of these things. They pop up everywhere, especially when I take out my garbage. I have not thrown out my trash in three weeks, due to fear. They aren’t just scary, they are tough. Half of these cats are missing body parts; yet, they still walk around and don’t complain. As if missing an ear and a tail is a normal thing.

Solutions: The city will offer a squad of people who are not scared of rabid animals, who walk around the neighborhoods and throw out the garbage for the rest of us, who are worried about disease.

OTHER LAWS I PROPSE TO PASS

Group Shidduch Matchmaker Center- Socialized matchmaking. Instead of each person trying to set singles up, we will have an office you can call with your concerns about the thirty-four-year-old woman who was without a stroller.

Non-Slip Sidewalks- A coating will be put on all the Jerusalem Stone sidewalks, so that I won’t slip every time there is rain.

Yeshiva & Seminary Kids on Gap Year Programs Must be Accompanied By Parents For the Year- Too many reasons to explain this annoyance.

No more Yelling in the Shuk Market- I understand that they are excited about their products, but they can’t keep on yelling at me about their vegetation. From now on, they have to whisper to the customers, “Two shekels for cucumbers. It’s a great deal… I am very excited.”

Have Marked Prices in The Shuk- You can’t change prices based on how bad my Hebrew is.

No Screaming at the Kotel- People yell at me, to get me to join them in their prayers at the Western Wall. Prayer is supposed to a wonderfully spiritual experience, not a frightening one.

Electric Bicycles Cannot Go Faster than the Speed Limit- They cannot speed down the sidewalk at 80kmh. Signs will say, “The Speed Limit is 50km/h. And that’s for Cars. Get Off Your Bicycle and Walk It, This is a Sidewalk.”

No Chewing Gum- Gum chewers in Israel don’t use the garbage. They use tables, chairs and wherever I walk. Instead, let them smoke. Cigarettes are fine. They don’t get stuck to my shoes.

Election Voting Booths with Person’s Name- I can’t remember the two Hebrew letters they put on the pieces of paper that are supposed to represent the person who I want to vote for. I don’t know how the Hebrew letters “chet” and a “vav” mean I am voting for Chana Schwartz. That is too confusing. I am not good at the Israeli election memory game.

Kotel Notes Must Be Put in Neatly- Too many of those end up on the ground. If you want the prayer to get answered, you have to make sure it stays in the Western Wall. That is a new law we are going to pass on how prayers work.

More Space at the Kotel- Being that Jews and people from all over the world are coming, we are going to make the wall bigger.

People Working in Government Offices Cannot Talk to Family When I am Sitting There- Israel is a very family oriented country. That is beautiful. However, I don’t appreciate hearing somebody all lovie-dovie on the phone while I wait saying, “My little sweetie,” and then turning to me and saying, “Your fine is still five thousand shekels.”

Post Office Hours Must Be the Same, Every Day- I have been in Jerusalem for fifteen years. I still have no idea when the post office is open. They changed the hours again, last week. If anybody can take a picture of my banks hours for Wednesdays, that would be greatly appreciated.

Jerusalem is God’s city but we have problems just like anyone else. But why not strive for perfection and elect a major who will implement the laws that I have suggested above. Vote David Kilimnick for Mayor of Jerusalem!

The Bubbie Diaries
For Every Individual, A Torah Scroll
Allegiance To The Monarch
Meet the Real You: Yom Kippur
Comments
MOST POPULAR IN Jewlarious
Our privacy policy
Aish.com Is Looking for Great Writers