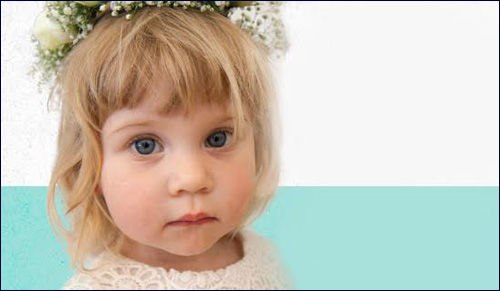 Antony Gordon is a Sir Abe Bailey Fellow (1988), Fulbright Scholar (1989) and graduate of the Harvard Law School (1990). Antony has spent most of his career in the high end of the Financial Services Industry at UBS and Morgan Stanley before launching Stealth Capital Management, LLC, and a boutique wealth management firm. As has been the case with respect to his achievements in the secular world, Antony has achieved comparable accolades in the Jewish world, assuming several positions of national leadership in the Orthodox community (including having been the Co-Chairman of the Agudath Israel Convention as well as the Chairman of the AJOP Convention in 2007), receiving Semicha (Rabbinical Ordination) in Jerusalem and has become a sought after speaker and presenter across the country at numerous seminars, retreats and conventions including the likes of Gateways, Aish Hatorah Partners Conference; Project Inspire, KMR etc.

Richard M. Horowitz received his MBA from Pepperdine University in California. Richard is the President of Management Brokers Insurance Agency (“MBI”). In addition to MBI, Richard chairs the Board of Directors of Dial 800, Inc., a national telecommunications firm, and maintains responsibilities as a board member of Trio Tech International. Richard is well known philanthropist and is very active with a number of Jewish nonprofit organizations including holding the position of President of Aish Hatorah International as well as Vice President of the Association for Jewish Outreach Professionals.

Get Me To The Church On Time

The UN Won't Investigate the Real Tragedy
Faith: the Axis Upon Which the Wheel of Science Turns
Love - Not Just About Chemicals Anymore!
Is There a Moral Code in a Virtual World?
Comments