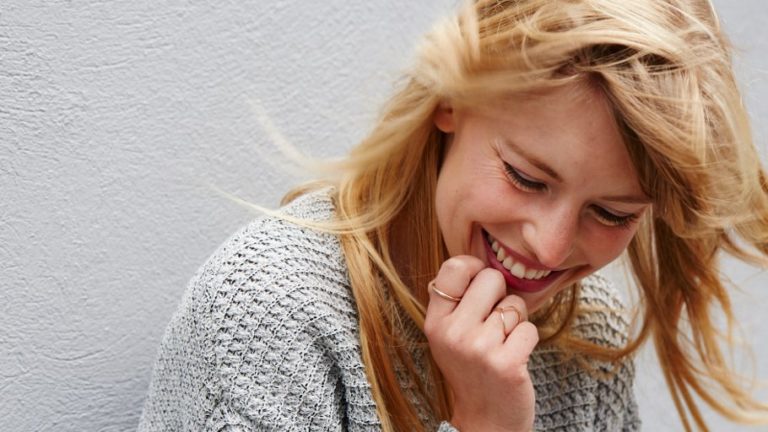 The greatest joy in life is knowing God is always there.

The Talmud teaches us that when the month of Adar (in which Purim falls) begins, we increase our joy (Ta’anit 29). It sounds wonderful, but how do we make ourselves joyous? Can we just pull some lever and turn on our happiness? Let’s say a person just isn’t happy?

But if we understand the message of Adar and Purim, it will give us a powerful insight into the true meaning of happiness.

When my father first became ill with cancer over 15 years ago, it was one of the darkest times in my life. My wife and I were living in Israel, but my mother desperately wanted me to be with the family in America – even though we had just been blessed with another child. So I found myself heading to the airport a short time later. Between a newborn, a toddler who just then became extremely sick, and our two older children, we were not coping well, even with me there. And the thought of leaving my wife at such a time was almost beyond contemplation.

Everything about that trip was just horribly depressing. I didn’t want to leave Israel at all, I was loath to leave my wife and family in such a state, and of course worst of all was that the underlying reason for the trip. My father had been diagnosed with aggressive stage 4 cancer, with only a few months to live. And accomplished scientist and Torah scholar that he was, he was quickly deteriorating before our eyes, almost beyond recognition.

I arrived at the airport that night thoroughly depressed and completely exhausted, mindlessly entering the appropriate check-in line. As it happened, two places before me in line was a fellow I knew slightly years earlier in yeshiva. I remembered who he was but not much more than that, and I would have at most made some polite small talk with him (not that I was in the mood to talk). He however recognized me immediately. And his first words to me were: “How is your father doing?”

It turns out that, unbeknownst to me, his mother lived in the same apartment complex my parents had recently moved to. So he was one of the few people to know my father’s situation in any detail. And he too had lost his father young to cancer. He was traveling to America on business but was planning to stay with his widowed mother throughout.

I almost cannot describe what solace it was at that dismal hour to have someone who knew what I was going through and who could relate to it. And more than the practical comfort it offered me, it gave me an even greater sense of solace recognizing that God was there watching over me and helping me out even when life seemed at its worst.

This incident helped me understand the Jewish concept of happiness. Was I “happy” at such a tragic time? Of course not. But I no longer felt abandoned. I was able to see that God was always with me and caring for me, both in the happy times of my life and in the difficult ones. Knowing that God is with us means we never have to see tragedy as senseless. God is there. He knows there is a reason why we must endure this. He has not forgotten us – and He sends us reminders to help us realize this – if we’re only perceptive enough to see them. And if we know that our challenges are part of God’s plan, we can feel close to Him – even loved by Him – during our hardest times.

Happiness means knowing God is there taking care of us – even when we feel most vulnerable to the forces of the world. Nothing can go wrong; God is with me. I may not see it on the outside, but I know everything will be the way God wants. And what could be better than that?

The Purim story, which occurred in the month of Adar, is unique among Jewish holidays in that no open miracles occurred. There was no splitting of the sea or oil burning eight days. But something even greater occurred – we were able to see God even without the miracles. By the end of the story, it was clear that all the events had been carefully orchestrated by God – that all along He had been there taking care of us and bringing us back to Him.

When an open miracle occurs, we get a passing sense of God’s spectacular power. But when the excitement fades, we are left with little to carry us from day to day – and little to make us happy. But when we are given that glimpse that God is always with us, we can always be happy. Life may not always be easy or the way we’d like it to be, but it is always with God. And with God, nothing can go wrong.