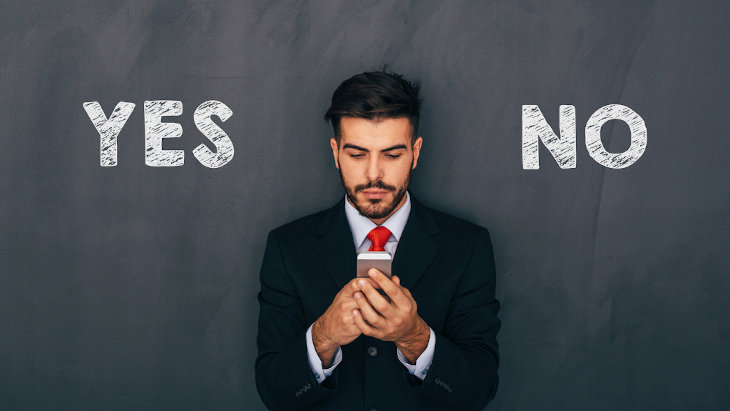 We may be a sensitive bunch, but that doesn't detract from the validity of these points.

As an older single, it's not always easy being in the dating game for this long.

In addition to the struggle of finding my match, I've encountered numerous comments that sometimes make me feel unworthy and singled out. Although people do mean well, I'm sharing my experience so that people can know how to better help a veteran dater in looking for their match.

So here's my list of do's and don'ts for dealing with an older single:

1. Don't refer an unmarried person as "a single".

It may sound silly to you but it's a term that often carries with it a negative connotation. Sure, we may be single but you shouldn't define a person by their station in life and if they're married or not.

2. Don't tell someone why they're not married yet.

You're not prophet so you don't know the reason why they're not married.

This doesn't mean that you can't advise but phrase it in a dignified and respectable manner. If you feel you have something constructive to say, have a loving, honest, authentic conversation, coming from a pure place as to where you think the individual can improve. But never assume you know the reason why they are not married. You just don't know.

4. When making a possible dating suggestion, don't say, "I have an idea for you but you've probably dated him/her already."

It comes across as if there is no one else out there and could make one feel hopeless. If you are kind enough to make a dating suggestion (and everyone should be doing this more, by the way), then make the suggestion in a polite, positive way and don't assume that it has been already suggested or the parties have already dated.

5. Don't tell an unmarried person that because they are older, there aren't many potential partners left out there.

This doesn't help. Instead, advise in a sensitive manner that there may be many more opportunities in another community or country, for example. G-D alone decides who is meant for you and maybe we need to start to remember this and take this more to heart in so far as it relates to others too.

Those words tell the person that they should just settle. No one should settle because they think "time is running out."

Of course, the fact that he may chew a bit louder than you're used or because she isn't quite as blonde as you'd hoped is probably objectively being “too picky”.

If you feel they are actually "too picky" and a little unreasonable when dating others, then convey this in a calm, compassionate way. Build them up rather than break them down. Express that they deserve the best but that they should realize that no one is perfect and therefore maybe their outlook could be a bit different. The same result is achieved but it is a completely different message.

These are a few things I have experienced and learned along the way. Being sensitive, aware and kind will do more for the individual than you could ever imagine.

May the Almighty bring a speedy salvation to all those looking for their match.

Stressing Over that First Date?

How to be Married by This Time Next Year

6 Keys to a Great First Date

How Do I Know if I’m Ready for Marriage?
Megillah Gorilla Saves the Day
Challah Reuben “Grinder”
Big OnThe Little Things
Comments
MOST POPULAR IN Dating
Our privacy policy
Aish.com Is Looking for Great Writers