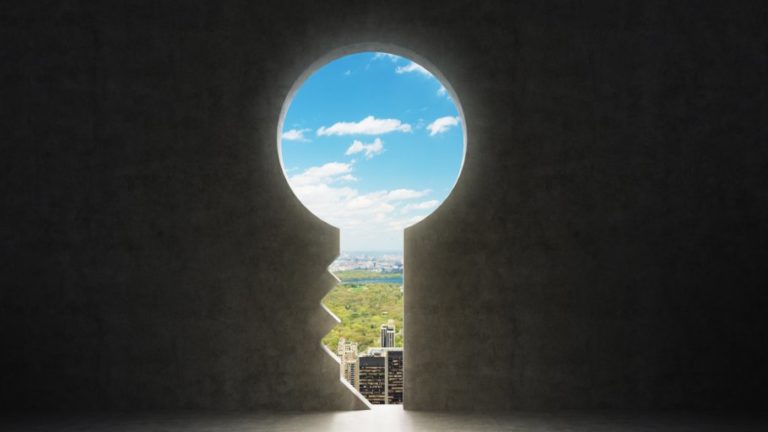 The key steps that enable people with disabilities to achieve great things can be used by everyone.

Inspiration! It's a word I hear often about people with disabilities. When I tell people about having Asperger's and working hard to improve myself, people feel it's worthy of a book. They think it’s inspirational because I’m essentially doing something most people don't expect me capable of doing.

But the truth is that the key steps that enable people with disabilities to achieve great things can be used by everyone. We can all accomplish big life victories and exceed expectations.

In my experience in coaching people with disabilities, the first thing that unlocks their potential is to believe. I remember hearing about a guy with cerebral palsy who had a whole team of people helping him out. Because of his disability he needed help with most tasks in his life. One year he asked for something that surprised his team. He wanted to go skydiving. They tried to talk him out of it. “Where can we find a place that could accommodate you?”

He didn't give in and they eventually found a place where he could skydive and he had an amazing experience. We need to believe that what we want to accomplish is doable and not let other people tell us otherwise.

Last year I wanted to make YouTube channel on autism education where experts can teach how people could help better the lives of those with autism. People didn’t think it would go anywhere or that I wouldn’t grow much from the experience. I refused to be deterred. A year in I actually built a community around my channel, and I’ve even been able to make some money from my channel. If you don't believe, you can't achieve.

Another essential part of achieving a goal is to actually want it. So many people every year say "they want to lose weight" but never do. The Talmud says if someone says they tried and they failed – don't believe them. If the goal is a worthy one, the Almighty will help you succeed. But you have to really want it and put in your maximum effort. If you really want to lose that weight, you will.

As Simon Sinek explains, it's important to “know your why.” That is a key motivator. The guy with cerebral palsy who wanted to go skydiving was able to achieve that because he knew his why. He wanted to feel that sense of independence.

In addition to believing you can succeed and knowing your why, you have to also know how you are going to do it. And to figure that out it’s incredibly useful to have a mentor who can help show us what we can do. Who is your Obi Wan Kenobi who can give your practical advice and guidance?

Now that you have a plan of action you are ready for the most important – and hardest – step.

So many people talk, but they don't do. When I was in high school I decided to join the cross country team. Why? Because they said they don’t cut anyone. I needed that guarantee because I knew I was going to be the slowest person on the whole team. Despite this fact, I kept running almost every day, and kept at it for four years. And I improved probably more than anyone of the team, because I kept it up. Whatever you want to accomplish requires hard work and consistency.

Inspiration is nice, but it’s not there to make us feel good. We need to channel it and use it to better ourselves, to go beyond what we think we can do and unlock our potential.

Taking Back Nature: A Reflection
How I Learned to Love the Multiverse
10 Big Jewish Inventions
A Journey through Jewish Sicily
Comments