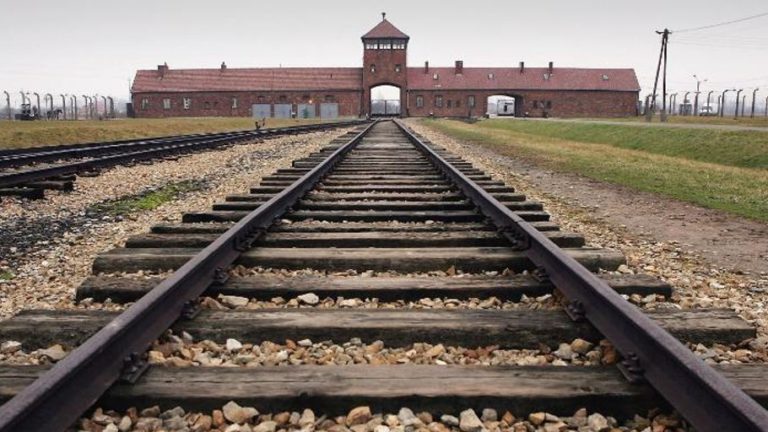 Officiated by Chief Rabbi Mirvis, the funeral is planned for Sunday, January 20, in London and will be open to the public.

People across Britain and beyond will have the chance to perform a mitzvah that almost none of us have been able to do: attend the funeral of Holocaust victims. For virtually all of the six million victims of the Shoah, a Jewish funeral was the last rite denied to them. Cremated, shot and buried in mass graves - the Jews who were murdered by the Nazi regime were denied dignity in death.

On January 20, 2019, six victims of the Holocaust will be given a Jewish funeral in what may well be the last burial of those murdered in the Holocaust. The funeral will be open to the public and officiated by Rabbi Ephraim Mirvis, Chief Rabbi of Britain. Many mourners who want to honor their memory and pay their last respects are expected to attend.

The identities of the six individuals are unknown. All we know for certain is that they are the remains from five adults and one child, and that their mostly burnt remains were taken from the Auschwitz-Birkenau death camp soon after the end of the war. A Holocaust survivor, whose identity is being shielded, visited the camp before it was a museum and saw that the bodies of Jewish victims were still lying in crematoria where they were incinerated.

He took the burned bodies and ashes that remained of the six people and placed them in an urn. Speaking with Aish.com, the office of the Chief Rabbi of Britain explained that the survivor was trying to do a “positive” act. It was his way of honoring their memories and treating their mortal remains with dignity.

About 20 years ago, when the survivor had grown elderly, he contacted Britain’s renowned Imperial War Museum about bequeathing his collection of Holocaust-related possessions to them. The museum said that they would be willing to receive the survivor’s many items from the Holocaust era, but they were not equipped to handle human remains. Nevertheless, the survivor left his possessions to the museum in his will, including the urn containing the six victims’ remains. 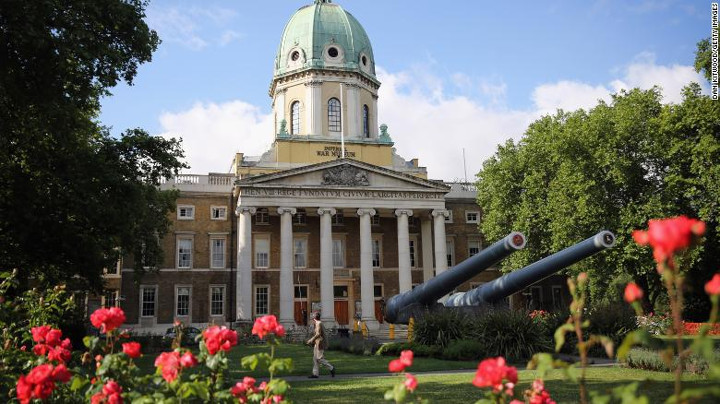 In recent years, the museum started to plan a major new Holocaust memorial and inventoried its possessions. In December 2018 when researchers realized they were holding the remains of six people, they reached out to Britain’s Chief Rabbi’s office for advice. Given that the remains were of Jewish victims, the Chief Rabbi realized it was British Jewry’s duty to give these individuals a proper burial at long last.

The funeral is planned for Sunday, January 20, 2019, in London’s United Synagogue Bushey Cemetery at 11 AM and will be open to the public. Chief Rabbi Ephraim Mirvis will give the eulogy.

When a similar funeral was held in France in 2015, after the body of an unnamed Holocaust survivor was found to be held in a university, hundreds of mourners attended to pay their respects. The Chief Rabbi’s office is expecting a similarly large number on Sunday. “It’s like the Tomb of the Unknown Soldier,” the office’s spokesman explained. This funeral is not only honoring the six individuals being buried, but is also a way to honor all the millions of victims of the Holocaust who never received a proper burial.

“These Kedoshim (holy souls) will now be afforded the dignity of a Jewish funeral, within the loving embrace of our community - something which was denied to them and so many others during the course of the Shoah,” the Chief Rabbi’s office explained. They are encouraging all who wish to pay their respects to attend the funeral.