A Policeman Speaks Out 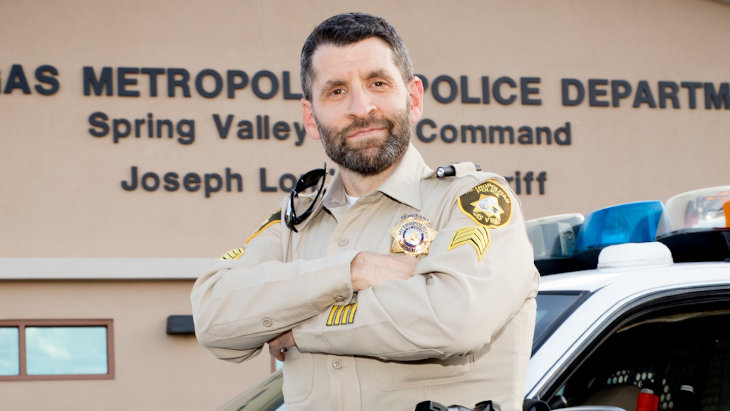 I will never stand for or justify racism, illegal acts, brutality or excessive force by police officers. But we need to set the record straight.

Change can be challenging. I know because it happened to me over 17 years ago. At the time, I was living my passion as a crime-fighting police officer, yet struggling internally to find purpose. One Shabbat, the realization of how uneducated I was about Judaism engulfed me. The spark in my soul was lit and my quest began, leading to my eventual transformation of keeping kosher, the Sabbath, and wearing a yarmulke and beard. Although it was a challenge, my police department grew to accept my new appearance that came from my spiritual change. I saw firsthand the power of what working together could accomplish.

I have seen many other significant changes through the years from my police department in areas such as transparency, accountability, and training – all to improve and strengthen relationships with the community.

The oath taken by Chauvin to protect and serve was completely disregarded, and thankfully justice through the legal system is ongoing.

This is why I truly cannot help but be deeply saddened by recent events in our country and the shockwaves felt through the law enforcement community. Every human being should be outraged and disgusted at the horrific actions of Derek Chauvin towards George Floyd and his resulting death. The oath taken by Chauvin to protect and serve was completely disregarded, and thankfully justice through the legal system is ongoing. These are undoubtedly challenging times ahead, but Fred DeVito may have said it best, “If it doesn’t challenge you, it doesn’t change you!”

These past couple of weeks have caused me to deeply reflect on my more than 22 years in law enforcement. I have had many conversations with fellow officers, and we are astonished at how our profession is getting skewered by the media with blatant disregard for facts or accuracy in reporting. We collectively feel we try to protect and serve the community that currently seems to hate us. Make no mistake about it, I will never stand for or justify racism, illegal acts, brutality, or excessive force by police officers. Those who operate in that fashion have no business working as police officers and deserve to be held accountable for their actions.

It is one thing to hear about the pervasive negativity towards police officers in the media, but it is quite another to live it. I stood side-by-side with fellow officers for several days last week at supposed peaceful protests reading signs displaying slogans of death and physical harm for cops, while listening to chants for violence on the police. I vividly recall the crowd spitting on officers, as well as throwing frozen water bottles, chunks of concrete, flaming glass bottles, and large rocks at us. Numerous officers received broken bones, lacerations, and the unimaginable outcome for fellow Officer Shay Mikalonis, who was shot in the face and currently lies in critical condition on a ventilator.

To lump all police officers as evil and the root cause of many problems in this country would be wrong and grossly inaccurate.

To categorize every protester as wanting death or injury to the police would be wrong and grossly inaccurate. To lump all police officers as evil and the root cause of many problems in this country would also be wrong and grossly inaccurate. For those citizens throughout the country wanting change and reform for police departments, your input, ideas, and suggestions are very much welcomed – your violence is not. As someone who fought firsthand against Civil Rights infractions, I am an advocate of attempting to solve disagreements peacefully in hopes everyone can come to the table and be heard. Meaningful discussions and positive change are outcomes the police want as well. We want your trust, we want your support, and we want to work together with the community.

It seems as of late that the focus and scrutiny with police-related incidents has shifted to what races the officer and suspect are, as opposed to the details, facts, and circumstances. Although it has been the center of attention, uses of force by police officers are extremely rare in comparison to the amount of citizen interactions that occur. Police officers know this fact, but I often wonder if the communities we serve are aware of it. 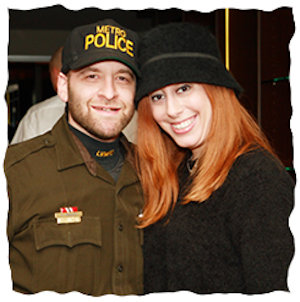 When discussing police uses of force, statistical facts and evidence for officers must be explored. To start, I wholeheartedly believe in the sanctity and preciousness of every human being’s life. In 2019, according to the Washington Post, 1003 people in the United States were shot and killed by police. The U.S Census stated the population in America was 329,131,338 people (on 12/31/19), equating to an individual residing in the U.S having a 0.00000305% chance of dying in a police-related incident. This statistic is irrespective of suspect race and/or gender as well as if the suspect used a weapon, harmed someone, attacked an officer, etc.

But what about statistics regarding non-deadly uses of force, excessive force, and brutality at the hands of the police? These are harder to find nationwide. The Las Vegas Metropolitan Police Department (LVMPD) 2019 Annual Report reported that the police responded to 874,510 calls from citizens for emergency and non-emergency assistance. The same Annual Report states 773 total officer use of force incidents, to include 4 officer-involved shooting deaths. This amounts to an overall use of force rate of 0.000883% (once again without knowing details of each use of force encounter and without regard to any race). For those departments with abnormal or high statistics, further investigation should be conducted to find out why. If any wrongdoing is uncovered, they must be held accountable.

Uses of force is undoubtedly one of the most controversial areas for law enforcement, and their scrutiny is imperative for ensuring police departments operate within the parameters of the law, while striving to maintain the public’s trust. But to claim or categorize ALL officers as racist or using excessive force, or even engaging in deadly force in systemic or epidemic levels is not supportable by facts. Contrary to what some in the media would lead you to believe, there is no evidence police officers are singling out any race over another en masse. We are either responding to calls for service or using crime trends and statistics to position resources in areas affected by crime (and specifically towards those committing the crimes).

Are there cops who take advantage of their position, are terrible at their jobs, and/or engage in illegal behaviors? Certainly. And every one of them deserve intense scrutiny, to be removed from the profession, and brought up on charges if applicable.

What can be done to improve the relationship with police officers as the national conversation turns to police reform? One call to action gaining traction is the “8 Can’t Wait” movement (see image below). Until more research and studies are done, it is difficult to know if this can be universally adopted throughout the country, but it certainly is a starting point for meaningful discussion and positive changes to occur. 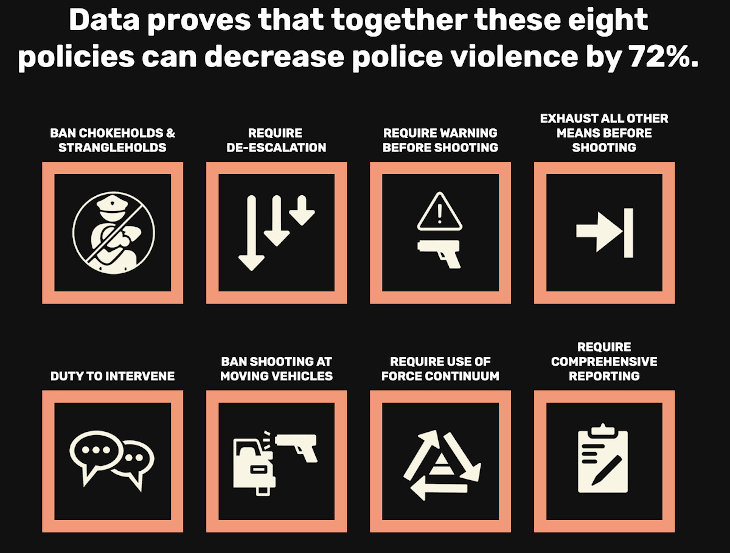 The LVMPD may be a department to emulate since for years our policies have encompassed almost all 8 areas with success. Furthermore, in Las Vegas we have a strong bond with our community, evidenced by the outpouring of community support for Officer Mikalonis. Police departments can create or strengthen community bonds by operating with high levels of accountability, sincerity in building and maintaining relationships, and a genuine love for serving the community.

I have the honor and privilege to work with some of the most courageous and brave men and women each shift. I get to see heroes on display every day as they consistently risk their own safety while heading directly towards danger, when everyone else is running away from it. Rest assured when 911 is called, these heroes are responding without a care of who you are in terms of race, religion, etc…they are simply coming because you called and need their help!

Steve Riback is a 22 year veteran with the Las Vegas Metropolitan Police Department and is currently assigned to the Tourist Safety Division as a patrol lieutenant. Steve is the co-author of ‘My Journey Home’ and a motivational speaker known as the “Kosher Cop” ( www.koshercop.com ).

Are You For Real?

Hassidic Woman on NY Hate Crime Panel
Faith: the Axis Upon Which the Wheel of Science Turns
Love - Not Just About Chemicals Anymore!
Is There a Moral Code in a Virtual World?
Comments
MOST POPULAR IN Current Issues
Our privacy policy