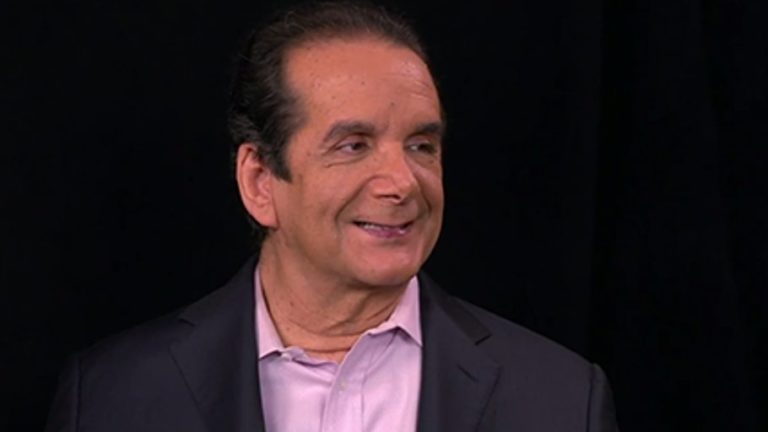 1. Israel is the very embodiment of Jewish continuity: It is the only nation on earth that inhabits the same land, bears the same name, speaks the same language, and worships the same God that it did 3,000 years ago. You dig the soil and you find pottery from Davidic times, coins from Bar Kokhba, and 2,000-year-old scrolls written in a script remarkably like the one that today advertises ice cream at the corner candy store.

5. …the Jews have done something never done before by anybody else. Even the Jews didn’t imagine it could be done, they returned. No one’s ever returned. We can’t even read the Etruscan language. Everybody disappears. The ten tribes have disappeared… This is a story that is so improbable, the revival of Hebrew. That’s never happened. No language has ever been revived to become the language of everyday life, ever. This is the uniqueness of our history.

6. Obsession with self is the motif of our time.

7. Loyalty to the President is great, but loyalty to truth, integrity, and country is even better.

8. Life and consciousness are the two great mysteries. Actually, their substrates are the inanimate. And how do you get from neurons shooting around in the brain to the thought that pops up in your head and mine? There's something deeply mysterious about that. And if you're not struck by the mystery, I think you haven't thought about it.

9. Great leaders are willing to retire unloved and unpopular as the price for great exertion.

10. My theology can be summed up as, the only theology I know is not true, the only one I’m sure is untrue is atheism. Everything else I’m unsure about…I have this sense that there is transcendence in the universe, but we are in no position ever to understand it…I have an enormous attachment to the Jewish tradition and to the depth and the subtlety of its understanding of life, morality, and of metaphysics. I’ve always been interested in it, and that to me, I think, is important for Jews to try to continue that tradition, to make sure it lives, and to make sure that culture is nourished.

11. Some will protest that in a world with so much human suffering, it is something between eccentric and obscene to mourn a dog. I think not. After all, it is perfectly normal—indeed, deeply human—to be moved when nature presents us with a vision of great beauty. Should we not be moved when it produces a vision—a creature—of the purest sweetness?

12. There is no comparing the brutality and cynicism of today's pop culture with that of forty years ago: from High Noon to Robocop is a long descent.

13. The joy of losing consists in this: Where there are no expectations, there is no disappointment.

14. Some geopolitical conflicts are morally complicated. The Israel-Gaza war is not. It possesses a moral clarity not only rare but excruciating. […] For Hamas, the only thing more prized than dead Jews are dead Palestinians.