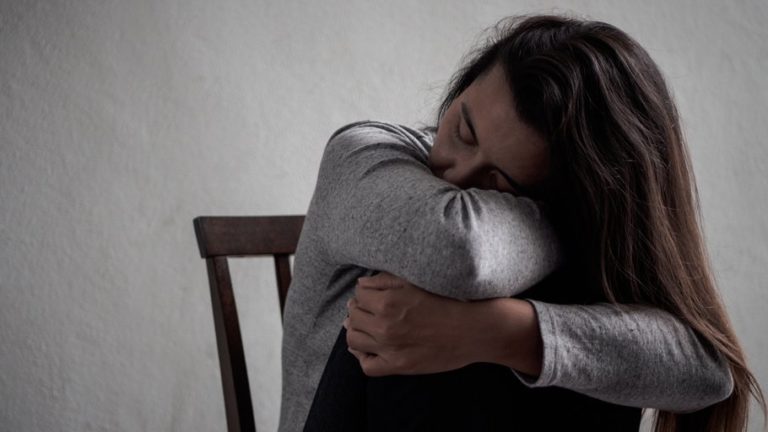 To those who have been sexually abused, you are neither weak nor helpless; you can be strong and resilient.

In the last 15 to 20 years, confronting the prevalence of sexual abuse within the Orthodox Jewish community has taken on greater prominence and urgency.

This resulted from increased community awareness of sexual abuse, a concerted community-wide effort to reduce the stigma associated with abuse, the reporting of sexual abuse to the authorities – and in recent years, the tragic deaths of several young men and women whose suicide notes documented their sexual abuse. All of these left an indelible mark on the community.

Also significant is the link between sexual abuse and the increased risk of drug and alcohol abuse and associated mental health issues including anxiety and depression.

My colleagues and I at OHEL Children’s Home and Family Services have met and spoken with many men and women who described their experiences of being sexually abused many years and even decades ago.

These men and women who bravely shared their stories, many for the first time in their lives, were in their 40s, 50s, and even 70s. We heard heartbreaking stories from people who reside in communities throughout the United States and beyond, including many from Canada, Israel and Mexico.

The names of the people involved were different, the city was different, but the stories, the facts were all too similar.

One story shared too often was that the abuse occurred within the home, at the hands of a close family member, a father, brother, uncle or grandparent.

To those of you who have been sexually abused at the hands of another, who have experienced unwanted touch, who were told to keep the secret because they will hurt you or the ones you love – you are not a victim.

A victim is a negative term. But you have not done anything wrong.

To those of you who were sexually abused as a child or an adolescent and were told by your abuser, whomever he or she was, that if you told anyone, you would be shamed – you are not a victim.

To those of you who continue to carry this secret that you never shared with anyone – you are not a victim.

A victim is a negative term. But you have not done anything wrong.

A victim denotes weakness, helplessness. But you are neither weak nor helpless.

A victim is characterized by passiveness or lack of response. But you are strong, resilient, likely married with children or even grandchildren. You are a successful businessperson, a housewife, a plumber, a rebbe, a student in university.
You generously help others in the community, you are on the board of your child’s yeshiva, you are a philanthropist, you have sat on the dais and been honored by a community organization.

Does any of this sound like someone who is a victim?

All this more closely resembles a person who fought back, albeit quietly, internally, progressively over time, exhibiting resilience and strength.

A marathoner runs in solitude.

26 miles of grueling physical stamina, endurance, exhaustion, often running into a psychological wall feeling that they’ve reached their physical limits, and cannot go on. Yet most often, that runner perseveres, finishes the race, and prepares for the next challenge.

The child molester, the predator who tried to rob you of your self-esteem and attempted to shame you those years ago, is the wrongful one. An ill or evil person. It never was your fault.

It was always the fault of the perpetrator who hurt you, even if they claimed to love you.

You were a victim in that moment. You are NOT a victim today.

Today, you are a resilient, strong person or on your way to becoming that person –
you are a survivor.

It is important that we move away from labeling people. We do not want it to become a self-fulfilling prophecy. We have done a disservice to many adolescents by referring to them as Off the Derech OTD, At Risk. They are none of these, nor are they any of the other descriptive monikers they are often assigned. They are teens and young adults going through difficult times in their lives and with family and community support they can surmount them successfully.

So, too, the countless children, adolescents and now adults who were abused. With the help of family, loved ones and where appropriate mental health professionals they can move beyond that and are strong, resilient survivors.

Know that you did nothing wrong, that your family loves you. The community supports you. God loves you.

The fundamental responsibility of parents and of a community is to keep children safe. Unfortunately many have failed in this regard.

There is no making up for those painful moments and angry years that you felt alone or abandoned, even by those closest to you who did not know or understand.

No one can say to you, it happened thirty years ago, forget it and just move on.

Every person deals with their painful memories in their own way. Hopefully for the overwhelming majority of you, you are experiencing a life worth living with happy families. A generation of survivors strengthened by their experience and imbuing our community with a strong sense of self and protection of future generations.