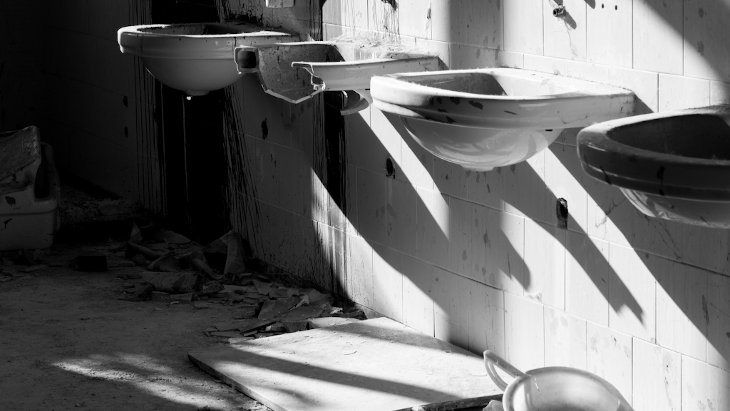 Dr. Ignaz Semmelweis, the first doctor who urged hand-washing, faced ridicule and adversity for his ideas.

Most people are complying with doctors who have been telling us to wash our hands frequently to prevent the spread of the coronavirus.

In contrast, the first doctor who urged hand-washing to prevent the spread of disease had his work rejected by the medical community and was so criticized he became depressed and was committed to an asylum where he died at age 47. 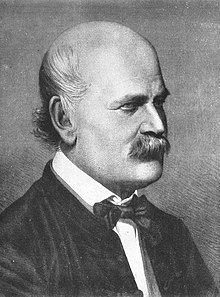 In 1847, when a colleague died after being accidentally cut with a scalpel during an autopsy, Dr. Semmelweis recognized the symptoms had been similar to those of women dying of puerperal fever. He came to believe that medical students who worked on cadavers were bringing the disease on their unwashed hands to women the medical students then examined in the maternity ward. He also believed this explained the lower rate of infection in women being treated by midwives. The midwives did not work with cadavers.

In May 1847, Dr. Semmelweis required anyone examining women in the maternity ward to first wash their hands with a chlorinated lime solution. The cases of puerperal fever decreased from 18.3 per cent in April 1847, the month before the hand-washing requirement was implemented, to 2.2 per cent in June, the month after. For several months in 1848 there were no deaths at all. 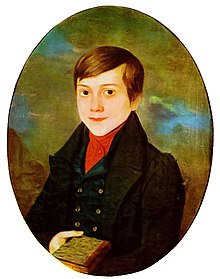 Ignaz Semmelweis as a child in 1830

Although his work showed hand-washing was saving lives, other doctors rejected his findings. His ideas contradicted medical thinking at that time. Many of the doctors also did not like the suggestion that they may be spreading puerperal fever to patients. Dr. Semmelweis was ridiculed in Vienna and decided to leave.

Even though his ideas were rejected he did not give up. In 1851 he moved to Hungary and took a position in the maternity ward of a hospital in Budapest. There he implemented his hand-washing requirements and virtually eliminated puerperal fever in that ward. Despite this achievement, his ideas on hand-washing were still not accepted.

Dr. Semmelweis was outraged. People were dying because his lifesaving ideas on hand-washing were rejected.

In 1865 he suffered a mental breakdown and severe depression and was taken to a mental asylum. When he tried to escape, he was beaten by guards. He died there 14 days later from a gangrenous wound on his right hand. The wound may have been inflicted by the guards beating him.

It was more than 20 years later that Dr. Semmelweis’ ideas on hand-washing were accepted. The research of French microbiologist Louis Pasteur, known for developing the process for pasteurizing milk and wine, supported Dr. Semmelweis' theories on how diseases are spread and the importance of hand-washing.

Interestingly, one of Dr. Semmelweis' other legacies is known as the "Semmelweis reflex." This is the reflex when people immediately reject new evidence because it contradicts their existing beliefs.

In 2020, as we frequently wash our hands to avoid the coronavirus, we can appreciate Dr. Semmelweis for his determination. His ideas on hand-washing are today saving lives in virtually every country on the planet.

Not So Trivial Pursuit

Selling Dreams
Blocked Goals and Anger
Why the Mezuzah is Placed on a Slant
Faith: the Axis Upon Which the Wheel of Science Turns
Comments
MOST POPULAR IN Current Issues
Our privacy policy