Wait... They're Getting Divorced?! 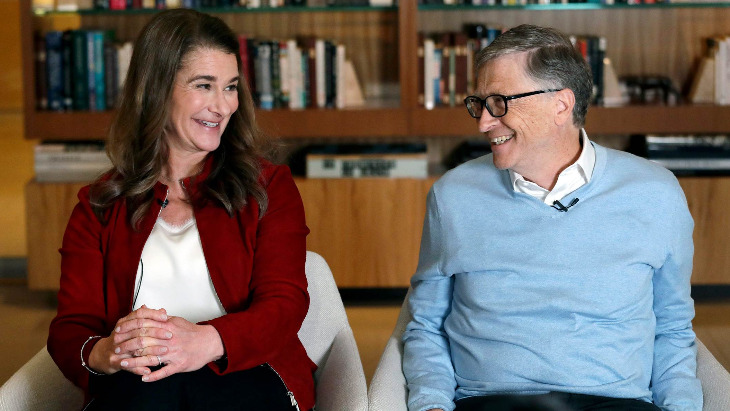 Why couples grow apart and what you can do about it.

After 27 years of marriage Bill and Melinda Gates are calling it quits. Many studies on why marriages fail attribute a big factor to the strain of financial difficulties. Something tells me this isn’t the case here.

You might be wondering, “If they – who have all the money in the world and are both quite intelligent and have everything at their disposal – can’t have a successful marriage, what chance do I have?” Fear not, because money and intelligence and opportunity have nothing to do with this simple piece of wisdom that I am about to share with you.

Their joint Twitter post said, “We no longer believe we can grow together as a couple in this next phase of our lives.” Ah… the old “We grew apart” issue.

Of course there are many things I am unaware of that went on in the privacy of this union and every other failed marriage; every marriage is . But there are certain rules of relationships that breed success, or lack thereof, as the case may be.

Couples can "grow apart" in a slow and insidious manner that many couples aren't even aware that it is happening until it’s too late.

When a couple first meet they are very excited about one another. There is energy and discovery in the relationship and they spend tons of time together getting to know one another. Remember those early dates until 2AM? The courtship process continues this way until the big day, the wedding, and then some. The first years are hopeful, energetic, dynamic and bursting with excitement.

But as the years go by and the young couple settles into a certain routine, new events creep into their lives. There’s making a living, a child or three show up. They have their respective interests – some shared, many not. The jobs have their demands and so do the kids. When the kids are small there are many sleepless nights. But when they get older, there’s carpool, homework and after-school activities. The couple look to buy a home and that also takes much time, energy and effort. Not only is there the mortgage, but new furnishings, fixing old ones, a sprinkler system that always seems to be on the blink, redoing the bathroom and getting rid of the old smelly carpet.

The older the couple gets, the more stuff happens in their lives to involve their time and attention. And while all of these issues are certainly important, the couple finds that they no longer have time and energy for each other. And so their relationship gets relegated to the back-burner because there are so many other imminent and important things to take care of right now.

And, lo and behold, before they know it, not only is that spark from their dating days long dead, there is very little sharing happening between these two people as they become strangers to each other like two ships passing in the night.

If this couple who are now in their 10th, 20th or 35th year of marriage would travel back in time and revisit those days of early courtship, they would find something very fascinating. They would see that when they excitingly told their friends that they had "just met the greatest guy/girl in the world!" they didn't describe him or her like this: "Hey, he is so terrific, he is going to make every mortgage payment on time and not only that but every car payment too! ... and for two cars! ... and both cars will be luxury vehicles!" He certainly didn’t tell his friends, "She’s the best – she is going to be so good at car-pooling and making sure the house is clean and orderly and I just know that she is going to find the best pediatrician for our kids once we have some!"

And while it’s true that making mortgage and car payments on time are important, and finding a good pediatrician and caring for the kids is as well – this is not why you married each other! You married him/her because of who they are as a person, because you enjoyed spending time and sharing yourself with them. You married them for their soul, for their spirit, for who they are and not for what they would do or accomplish.

But couples forget this and they lose sight of it because when they first dated, it came naturally and effortlessly. But once real life happened and there was more on the table, they forget that they now have to make much more of an effort to be with one another. They didn't shift gears and realize they have to fight for their time to be intimate – and I don't just mean physically, although that too.

Because if you don't fight for your relationship, if you don't nurture it, if you fail to constantly monitor it to ensure that it is healthy and vibrant, then like every other thing that is neglected, it wilts and dies. Maybe not the first week or month or year, but eventually it will, ever so slowly, ever so sadly.

A couple "grows apart" because they failed to put in the care and time to ensure that they grow together and toward each other. And while every couple is guilty of this on some level, those who have an awareness of its danger have a fighting chance that it doesn't harm their relationship beyond repair.

So put down your smart phone, stop your binging on Netflix, tell your kids to get lost (in a nice way), forget your errand to Home Depot and go and get your spouse, get a bottle of wine, look her in the eye and capture the magic you felt when you first dated her so very long ago.

Don’t delay. Do this now. Don’t end up like Bill and Melinda Gates. 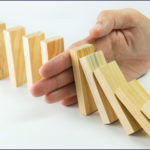 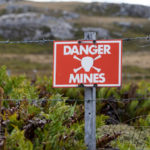 Triggered by Your Spouse7 min read 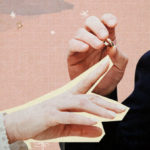 Our Most Romantic Year6 min read