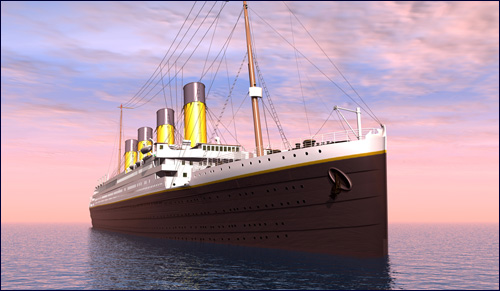 Some interesting facts about the fate of the Jews who boarded the Titanic.

The year was 1912. It was a difficult time for the Jews of Europe – oppression, poverty, the Cantonist decree and pogroms in Russia loomed over their heads. From the 1880s to the early1900s, many Jews fled Russia in an effort to secure themselves a future, often landing on the shores of America. One of the larger ships hosting a few hundred such passengers was the Titanic. Here are some interesting facts about the fate of the Jews who boarded the Titanic.

1. “According to the White Star Line company's list, there were several hundred Jews on board," Eli Moskowitz, author of The Jews of The Titanic (written in Hebrew) said in an article on Ynet news. There were offspring of some Hasidic families on board, including Gurshon Cohen, Abraham Hyman, and Jenie Drapkin. “Some of them were in first-class cabins, but most were in the third class, which was reserved for immigrants and where men had the lowest chances of surviving. The exact number of Jews in the third class is still unknown."

Though there are lists that identify Jewish passengers by name, Moskowitz suggests that there may have been more since some Jews altered their names and registered on forged identity before boarding the ship. “One of the only ways to leave (Russia) was by forging documents”, says Moskowitz. During that time (roughly the 1880's to the 1920's) an estimated 2.7 million Jews fled Russia to escape increasing religious persecution, bloody Kishinev pogroms, and the dreaded Cantonist decree. 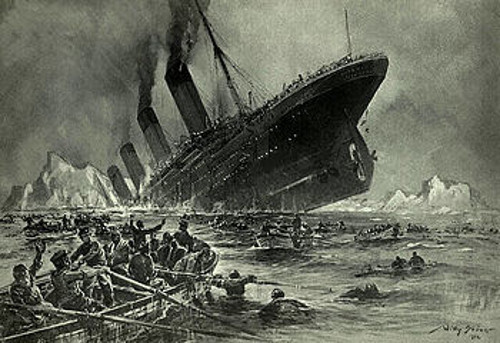 2. The common language, culture, and religion of the Jews forged a close-knit community on the ship. They dined and prayed together and were given the same quarters. According to Moskowitz and historian and author Charles Haas, artifacts from the Olympia, the sister ship of the Titanic, proved that there was a separate kosher menu and dishes for the Jews of the Titanic. The two ships shared the same utensils, and some remaining artifacts were plates labeled “meat” and “milk”. Text written on the bottom of the standard menu also offered separate kosher accommodations. According to Haas, Charles Kennel was the appointed Jewish cook and supervising rabbi of the Titanic. He shared the same fate of the majority of his brethren. 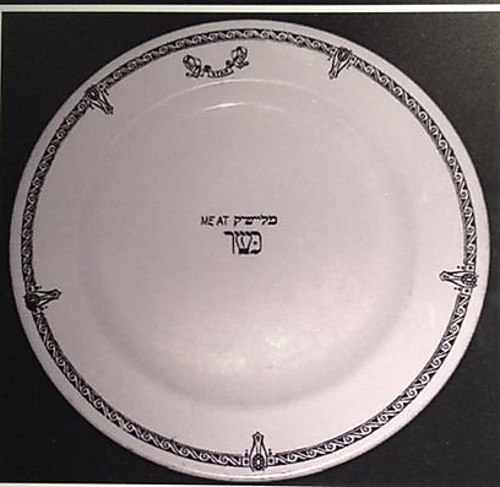 3. The Titanic had only half the amount of lifeboats for all the passengers and even those weren't filled to capacity. Those in the third class who tried to escape their watery grave had to grope their way through the maze of the lower-floor cabins towards the upper deck. The loss of life was exceptionally heavy and disproportionate among third-class passengers. Of the 710 third-class passengers on board, only one fourth escaped death. HIAS (Hebrew Immigration Aid Society) records show that just 27 Jews survived.

4. Of the estimated 1,500 people who drowned, only 340 bodies were found. Most of the Jewish victims didn't merit a proper Jewish burial. Moskowitz writes about the case of Zvia Meisner who survived but her husband’s body was never found. She bought her questionable status as an agunah, a woman who cannot remarry due to the questionable status of the death of her husband, before the Rabbis. In this particular case, she was permitted to remarry.

5. A number of wealthy Jews perished that night, including Benjamin Guggenheim, the famous American mining magnate. Guggenheim was reportedly offered the life belt and the opportunity to be saved among the women, but refused, saying, according to the Jewish Chronicle, “No woman shall remain unsaved because I was a coward." The paper added that after he "assisted the officers... in getting the women in the boats," he died "with a jest upon his lips." His body was never found. 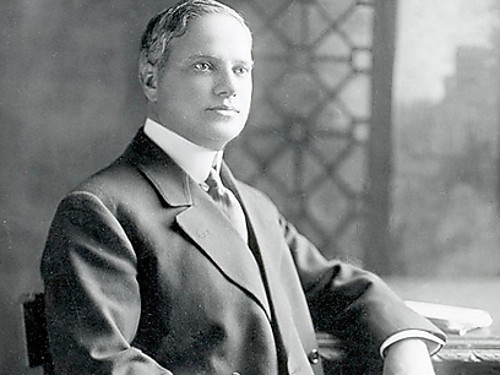 Isidor and Ida Straus, owners of the Macy's department store, also died that night. Though the women-first policy could have saved Ida Strauss, she refused to abandon her husband in his last hours. 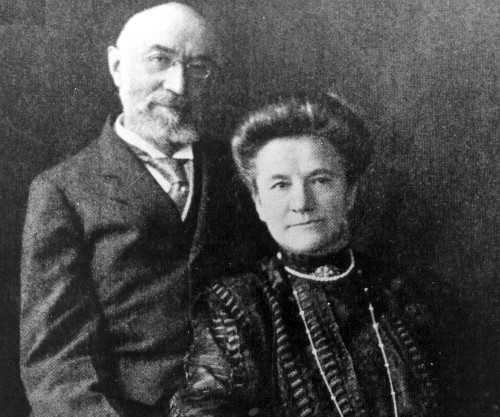 6. Nathan Straus, the brother of Isidor, was supposed to embark on the Titanic. Nathan, Isidor and their wives had been touring Israel together. Nathan Straus was particularly struck by the overwhelming poverty and tremendous piety of the Jews who lived within the Jerusalem walls and decided to devise plans to help them instead of returning with his brother, thereby missing the ill-fated trip. During that time, Nathan followed his convictions and founded soup kitchens for the impoverished of Jerusalem.

Nathan credited his decision to help Jerusalem's Jews for saving his life. He later also founded The Straus Medical Center, child-welfare stations and children's schools. The city Natanya is named after him.

7. One fortunate third-class passenger who survived was Abraham Joshep Hymnann. After landing in Manhattan and noticing kosher delis on every corner, he returned to England and opened up a kosher deli, naming it The Titanic.

8. The Jewish community viewed the sinking of the Titanic as a collective, personal tragedy. The Yiddish lyricist Solomon Small penned an original song in honor of the dead of the Titanic, titled “Der Nasser kever” or “The Watery Grave”, which reflected the feelings of the American Jews at the time. The lyric ended with a stanza honoring Ida Strauss, “But listen to that woman soul – I won’t stir from the spot, I’ll die here with my husband.” An illustration published along with the sheet notes of the song was a photo of a man and a woman hovering above a stormy Titanic with halos on their heads -- in dedication to Ida and Isidor Strauss. 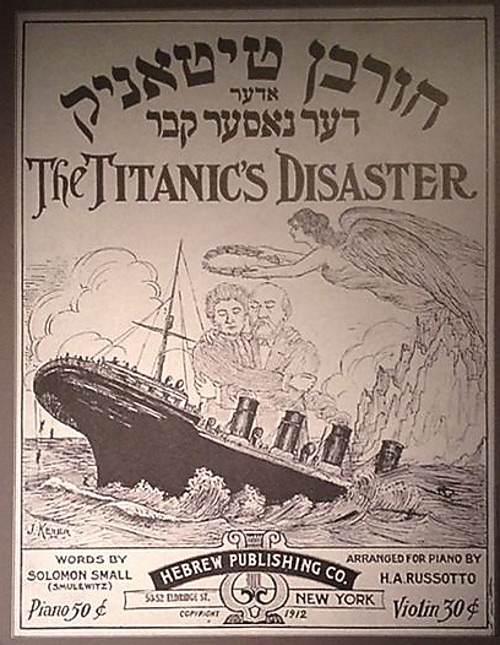 Cantor Yossele Rosenblatt recorded a Kel Malei Rachamim in dedication to the fallen of the Titanic. He also added to the song, in Hebrew words, “for the people of the Titanic who drowned in the sea and are gone to their eternal home.” This new album, which raised $150,000, was contributed to the fund for the families who lost loved ones on the Titanic.

During The Three Weeks leading up to Tisha B’Av, as we mourn the destruction of the Temple, let us not forget that all tragedies, big and small, are related to this period of mourning.

Click here to read another fascinating story about Jews who were on board the ill-fated ship.

Martin Luther's Reformation and Antisemitism
Why My Iranian Mother Didn’t Want Me to Become a Religious Fanatic
The Jewish History of Prague
Why the Sexual Revolution was Bad for Women
Comments
MOST POPULAR IN Israel
Our privacy policy
Aish.com Is Looking for Great Writers