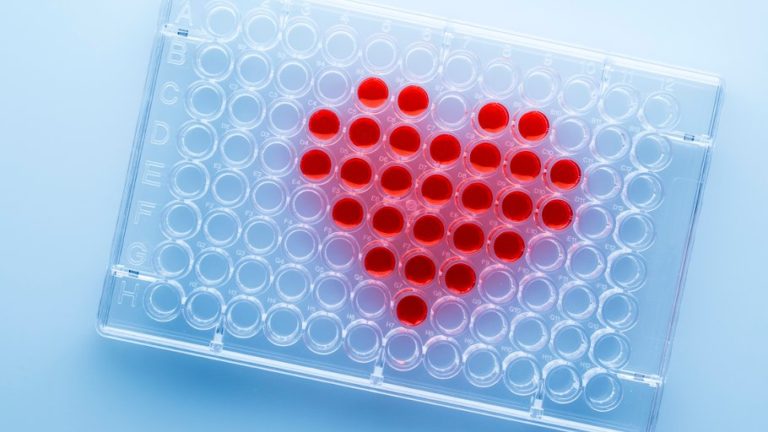 “We are religious couple. There’s no way my husband had an affair and I know I was not with another man.”

The following is a true story, with names and details changed.

When Mr. and Mrs. J. came to see me for couple’s therapy a few months ago they were at a low point. Their communication had degraded into painful insults and fights. They both had different languages of love and coping skills, and each in their own way were attached and loyal to their families, causing tension in their relationship.

As the work progressed, a theme that we addressed was lack of trust. When one or the other experienced a disappointment or a perceived betrayal, instead of giving the benefit of the doubt and gently inquiring from the other, and clarifying needs and intentions, they went into “fight or flight” mode. Most of their disagreements spiraled out of control due to this problematic style of communication.

After hard work and personal growth, the couple became less reactive and learned to ask instead of accuse, and to share perspectives and feelings instead of attack and berate.

One day, after a routine gynecological exam, Mrs. J received a call from her doctor’s lab. The lab showed that Mrs. J tested positive for a particular venereal disease that could only be contracted via intimate contact. She was stunned.

“We are a religious couple,” she told the nurse. “There is no way my husband would have been with another woman, and I know I was not with another man.”

Mr. and Mrs. J were in deep emotional pain. Each one knew he or she had been faithful — which meant their spouse was not. Yet, they just had begun to learn to trust each other. Their marriage was on the brink.

Mrs. J called the doctor’s office and insisted on doing a re-test. Though the nurse was reluctant, she acceded. The next 48 hours were tense. They wanted to believe each other but science and “facts” were against them.

Incredibly, the results came back negative! They tested a third time to be sure, and the results were still negative. The nurse said in her whole career she had never experienced such an error, nor did she ever have a wife insist on her husband’s innocence and demand a retest when confronted with a finding.

What could have been a catastrophe became a watershed moment for the couple and a Kiddush Hashem (sanctification of God’s name). The nurse saw the strong trust in a marriage of a religious couple that can defy the seeming facts and evidence.

Later in session, the couple reflected on how just a few weeks ago this same phone call from the doctor’s office would have caused recrimination and character assassinations, that even if the findings were proven false, the secondary damage would have been almost beyond repair. They realized how this painful episode was their graduation final. It showed once and for all that they must stay calm and judge each other favorably.

What started as a routine medical test ended as a true test of wisdom, love and marriage.

Top 6 Articles for Working on Your Marriage

Why Get Married?
Olivia Newton John’s Grandfather was a Nobel-Prize Winning Jewish Physicist
Don’t Believe in Other Gods Versus God is One
Seeing Without Eyes
Comments
MOST POPULAR IN Family
Our privacy policy
Aish.com Is Looking for Great Writers