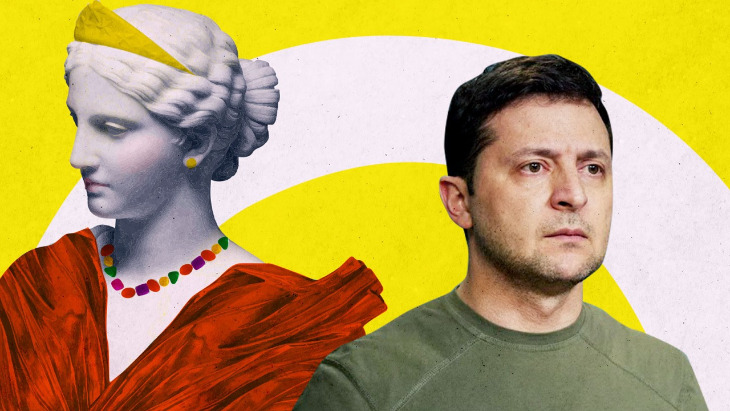 There’s more than one way to be a Jewish hero.

In the Book of Esther Queen Esther averts Haman’s decree calling for the annihilation of Persian Jewry when she courageously petitions King Ahasuerus on behalf of her people. She’s the hero of the Purim story.

Yet, when closely considering the events leading up to the moment of Esther’s petitioning of the king, we discover that she is not quite as courageous and brave as we might first assume.

To begin with, it is Mordechai – not Esther – who comes up with the idea for her to go to the king. In fact, Esther first thinks it’s a terrible idea. In response to Mordechai’s instructions for her to immediately go to King Ahasuerus, she states:

All the king’s courtiers and all the people of the king’s provinces know that if any person, man or woman, enters the king’s presence in the inner court without having been summoned, there is but one law for him- that he be put to death. Only if the king extends the golden scepter to him may he live. Now I have not been summoned to visit the king for the last thirty days.”1 (Esther, 4:10-11)

Esther seems more concerned for her own welfare than that of her people. And Mordechai calls her out on this, responding:

Do not imagine that you, of all the Jews, will escape with your life by being in the king’s palace. On the contrary, if you keep silent in this crisis, relief and deliverance will come to the Jews from another quarter, while you and your father’s house will perish. And who knows, perhaps you have attained to royal position for just such a crisis. (4:14)

Mordechai makes it clear to Esther that she is foolish to think that her position in the palace will shield her from the fate of her kinsmen. Not only that, he assures her that the rest of Persian Jewry will find salvation elsewhere if she does not act, while she, alone, will suffer downfall and destruction.

It is only following Mordechai’s sharp rebuke that Esther finally agrees to risk her life and petition the king. And upon gaining an audience with the king, she wavers, twice stalling before finally building up enough courage to make her plea.

While we can commend Esther for ultimately making the difficult decision to risk her life for her people, if it wasn’t for Mordechai’s rebuke, Esther never would have risen to the challenge and put her nation’s interests ahead of her own. So isn’t Mordechai the greater hero of the Purim story?

The answer is contingent on how one defines heroism. Typically, we view heroes as individuals who bravely and courageously confront danger despite the personal risk or sacrifice involved. It’s this type of heroism that many recognize in Ukrainian President, Volodymr Zelensky, who has captured the imagination of the world through his awe-inspiring bravery and courage in defending his nation in its defensive war against Russia.

But imagine if we were to learn that Zelensky had been hiding in a bunker once the bombs started falling and that it was one of his military personnel who had to convince the petrified president to emerge from his bunker to rally his troops and his people in defense of their nation and their land. Would Zelensky’s hero status be diminished in our eyes?

Judaism has another perspective that views heroes in more modest terms.

The Mishna asks, “Who is a hero? One who conquers his evil inclination” (Ethics of the Fathers, 4:1).

It’s not only the individual who unflinchingly and fearlessly stands up in the face of danger who most typifies the hero.

Heroism is specifically found where one struggles to overcome his or her selfish tendencies. It’s not only the individual who unflinchingly and fearlessly stands up in the face of danger who most typifies the hero. The one who is genuinely tempted to place his or her own needs first but ultimately chooses to sacrifice personal benefit for a greater good is also a hero.

The fact that Esther struggled deeply with the decision to put her people’s interests ahead of her own, and overcame those selfish desires is an indication of her greatness, not her frailty and weakness. Esther had everything to lose by going to the king. The king doesn’t know that she is a Jewess because Mordechai had instructed her to conceal her Jewish identity as she was about to depart for the palace. Despite Mordechai’s dire predictions should she stay silent, logic would dictate that Esther would be spared the fate of her kinsmen should she choose not to petition the king. And she faces the very genuine prospect of being killed if she approaches the king without invitation. She can be selfish and live, or put her people first and face the prospect of certain death.

Esther’s triumph over the enemy within, as opposed to any external threat, makes her the true heroine of the Book of Esther.

Rabbi Gavriel Lakser received his rabbinic ordination from Yeshivat Hamivtar and Rabbi Zalman Nehemiah Goldberg zt”l. He is Director of Jeff Seidel's Jewish Student Center in Herzliya and was formerly Co-Director at Meorot seminary and Tochnit Shalem. He has published in Lehrhaus and on his blog at Times of Israel. Rabbi Gavriel lives in Jerusalem with his wife and 3 children. 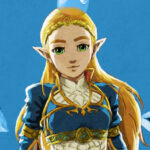 Princess Zelda and Queen Esther: How the Legend of Zelda Helped Me Understand Purim4 min read 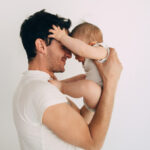 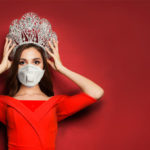 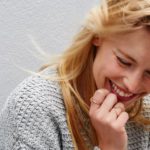 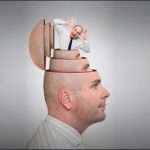