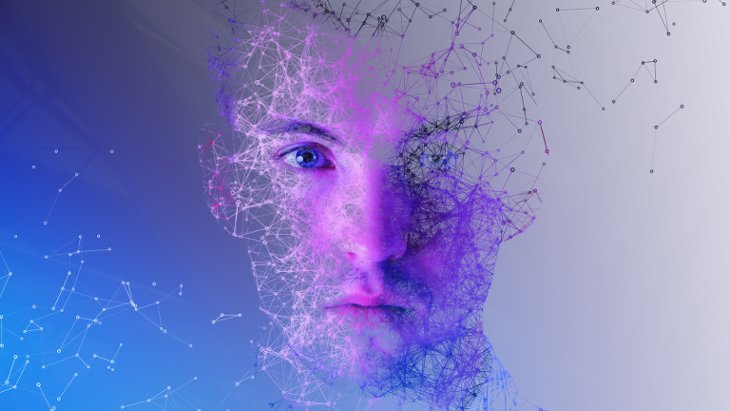 Sukkot and the shortage of psychiatrists in Silicon Valley.

Here is a quick question I’d like you to think about: How many people do you know who you would consider successful?

Follow-up question: how many people do you know who you would consider happy?

We just spent a considerable amount of time during the period from Rosh Hashanah through Yom Kippur speaking to God with our heartfelt prayers. We shared with Him our hopes and our dreams. We pleaded for lives filled with blessings. But what did we want most of all: success or happiness?

If you think they are identical you need to learn the startling lesson of Silicon Valley and its echo in the remarkable proximity of the holiday of Sukkot to the High Holy Days.

"I have witnessed so much success and yet so little happiness. In our valley of material riches and natural beauty, the two are regrettably too often in opposition.”

Silicon Valley is one of the most sought-after locations for the greatest successful entrepreneurs in the world. Steven Jon Kaplan, investment advisor and CEO of True Contrarian Investments, recently wrote that it takes “close to a $10 million net worth to be financially comfortable in the Bay Area – that’s a reasonable but certainly not a lavish lifestyle.” The area is home to those blessed enough to have fulfilled every standard used to evaluate success in contemporary terms.

But Silicon Valley has one pressing need that is not sufficiently met. In the words of a local prominent psychiatrist, Adam Strassberg:

There is a well-known shortage of psychiatrists nationally; however, more specifically, in the Silicon Valley Bay area, there is a tremendous shortage here locally. It is the nature of our supply and demand economic system – some of this imbalance is certainly due to supply, but I suspect most is due to a far greater local demand. I have practiced psychiatry in Silicon Valley for nearly 20 years, surfed the rise of the internet, floated with dot com bubbles and busts, witnessed fortunes and follies, all from the arms of my leather chair, in my tiny office, through a courtyard window, with two very ancient goldfish in tow. Everyday a parade of stressed-out 'middle class' multimillionaires marches through my office, on the hour, by the hour. I am indeed a 'Silicon Valley' psychiatrist. Over the decades – as both a psychiatrist practicing in Silicon Valley and a civilian living here locally – I have witnessed so much success and yet so little happiness. In our valley of material riches and natural beauty, the two are regrettably too often in opposition.”

It is the tragedy of our times that so many people are blessed with success beyond measure, yet so filled with unhappiness and discontent. Ross Douthat writes of “an immediate crisis, one that is killing tens of thousands of Americans right now – more than the crack epidemic at its worst, more than the Vietnam War. The working shorthand for this crisis is 'deaths of despair,' a resonant phrase conjured by the economists Anne Case and Angus Deaton to describe the sudden rise in deaths from suicide, alcohol and drug abuse since the turn of the millennium. Now a new report from the Senate’s Joint Economic Committee charts the scale of this increase – a doubling from 22.7 deaths of despair per 100,000 American in 2000 to 45.8 per 100,000 in 2017, easily eclipsing all prior 20th-century highs.”

What is the source of this crisis of “deaths of despair”? It is the result of a society that has so tragically confused success with happiness. There is a world of difference between the two of them.

Success is measurable; happiness is limitless.

Success is a fancy car; happiness is a joyous journey.

Success is working hard; happiness is loving the work.

Success is having everyone know your name; happiness is knowing everyone’s name.

Success is money in the bank; happiness can’t be deposited.

Success is money; happiness is value.

Success is late hours; happiness is all day.

Success is material things; happiness is in the materials.

Success is praise; happiness is never needing it.

Success is reaching the top; happiness has no ceiling.

Success is all the money in the world; happiness is needing none of it.

Success is envied; happiness is shared.

And most important of all: Success is measured in human terms; happiness is a divine gift for those who live their lives well by heavenly standards.

Sukkot is the holiday of rejoicing. In Hebrew it is called zman simchateinu – the season of our supreme joy. Its place on the calendar is not an accident. True happiness can only follow from our spiritual growth on the High Holy Days. Happiness is God’s gift to all who allow it to spring naturally from our pursuit of spiritual perfection, not the achievement of worldly success.

Sukkot and the Single Woman
What Makes Eli Run?
The Tyranny of Materialism
Science Enters the Mysterious Inner World of Consciousness
Comments
MOST POPULAR IN Current Issues
Our privacy policy