Secrets of Successful Communication in Marriage 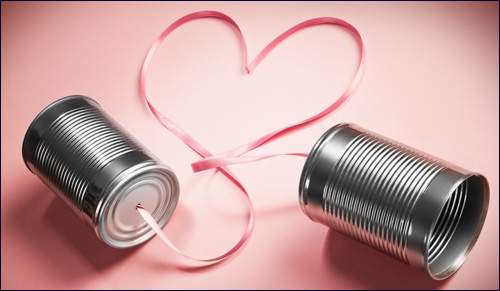 The Most Important Ingredient to Keep Your Marriage Strong

Thinking Clearly in Marriage, Part One

Have You Found Your Soul-Mate?
Lokshen Noodle Kugel Recipe
G-d Time
Shavuot is The Holiday of Cheesecake and Blintzes
Comments