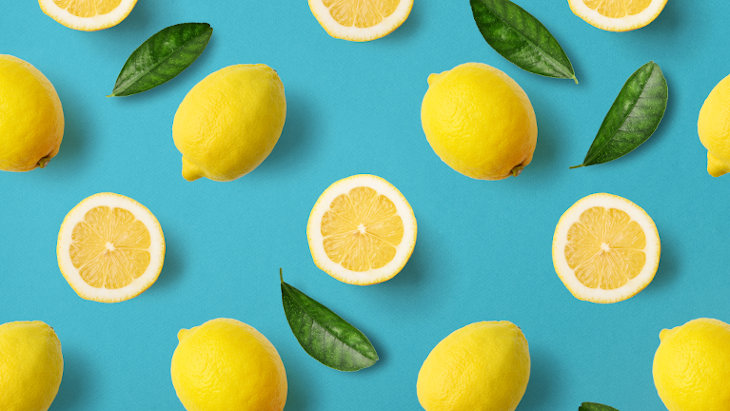 Debbie Hirsch on improvising our way through challenges and fears.

The Secret to Our Greatest Comebacks
Deep Breaths
What Happened to the Truth?
The Japanese Everything Bagel Spice Recipe
Comments
MOST POPULAR IN Spirituality
Our privacy policy