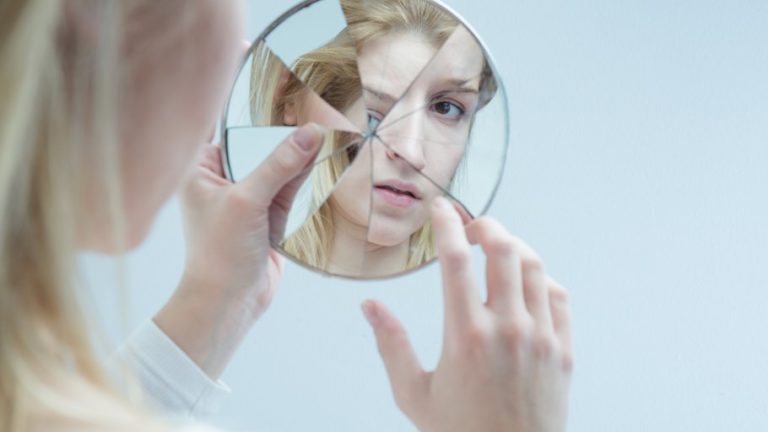 Moses and the Secret of Greatness

Don’t Be a Slave to Your Ego

#TheAskCharlieShow: How Do I Become More Innovative?

Path of the Soul #1: Discovering Mussar

My Broken Wrist: Three Takeaways
In the Shadow of David and Goliath
Where Do the Laws of Nature Come From?
Saadiah Gaon, Rashi and Maimonides: How Three Rabbis Revolutionized Judaism
Comments