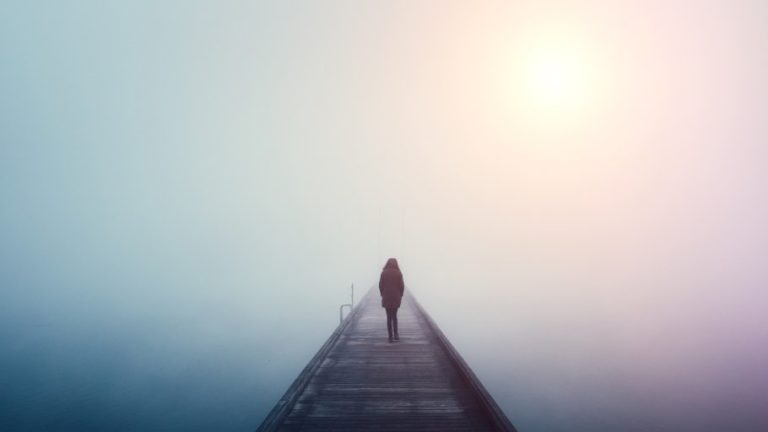 Rabbi David Aaron on what we can do to overcome a sense of loneliness.