Marriage Back from the Brink 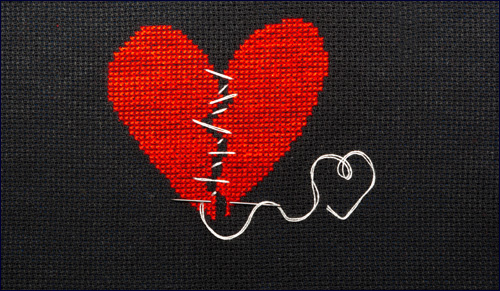 The road to rejuvenating a marriage with author Chana Levitan.

10 Habits to Build a Strong Marriage

PODCAST: Marriage: Building a Home and Each Other
The Promise Of The Land
Which Chat Are You On?: Parshas Behar/Lag Ba’Omer
Do You Like Slow-Cooked Food? Thank the Jews
Comments
MOST POPULAR IN Marriage
Our privacy policy