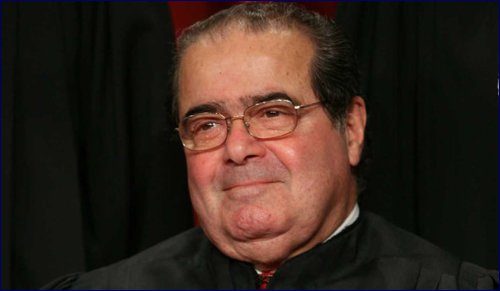 Five little-known facts about the late Justice Scalia and his relationship with the Jewish community.

US Supreme Court Justice Antonin Scalia died on February 13, 2016. Justice Scalia was a strong-willed and polarizing figure on the bench. Here are five little-known facts about Justice Scalia as they relate to the Jewish community.

“Chutzpah” in the Supreme Court

Justice Scalia – a Roman-Catholic judge from an Italian-American background – was the first judge to use the Yiddish word chutzpah in a decision of the U.S. Supreme Court.

He employed the word – meaning audacity or nerve – in a 1998 case, National Endowment for the Arts v. Finley. Interestingly, in his concurrence with the majority opinion, Scalia felt moved to define some other words: “decency” and “respect”, using the American Heritage Dictionary. He apparently felt that “chutzpah” was sufficiently well known to need no such explaining in his written comments.

Jerusalem is the Capital of Israel

Scalia was one of three dissenters in the 2015 case of Zivotofsky v. Kerry, which heard arguments that the United States should describe the place of birth of Americans born in Jerusalem as “Israel”.

Instead, the Supreme Court ruled that Jerusalem continue to be listed without the word Israel on US passports. Criticizing his fellow justices, Antonin Scalia wrote that their reasoning was a “leap worthy of the Mad Hatter”, and firmly stated his belief that Americans born in Jerusalem should have “Israel” listed as their place of birth on their passports.

In 1989, Antonin Scalia was part of a majority on the Court that ruled that a menorah had the right to stand on public property.

The case – County of Allegheny v. ACLU – was brought by prominent US attorney Nathan Lewin, an Orthodox Jew who has defended Jewish rights before the Court – and was an old Harvard Law classmate and sparring partner of Justice Scalia.

Despite their radical differences on the bench, Justices Antonin Scalia (one of the Supreme Court’s most conservative members) and Ruth Bader Ginsburg (a liberal judge, and one of the Court’s three Jewish Justices) were fast friends. The two brought their families on vacations together, regularly went out together, and met up each New Year’s Eve. "Call us the odd couple," Scalia recently said. "She likes opera, and she's a very nice person. What's not to like?" (Then added with his trademark wit: "Except her views on the law”.)

In 2015, a one-act opera, Scalia/Ginsburg by Derrik Wang debuted, chronicling the pair’s unlikely friendship. 82-year old Justice Ginsburg is the heroine of the piece, with Scalia, who was 79, presented as her comic foil. The two judges made a series of joint appearances together, promoting the opera, and pleading for unity and civility across the political divide in increasingly bitter partisan times.

While Justice Antonin Scalia was known for his strong Catholic faith, he also found time to learn about other legal traditions – including Jewish law. Visiting the University at Buffalo Law School in 2002, he met with Adjunct Law Professor and Rabbi Noson Gurary and learned about what Judaism has to say on some pressing legal issues. Justice Scalia later wrote to Rabbi Gurary, expressing his appreciation of learning about Jewish law. “Knowledge of another legal system helped him to understand [the U.S. legal] system” better,” Gurary said about Scalia’s correspondence.

Later that year, Scalia was one of only three Supreme Court Justices (along with two Jewish Justices, Ruth Bader Ginsburg and Stephen Breyer) who attended and spoke at inaugural meeting for the National Institute for Judaic Law. That organization – founded by Scalia’s old law school colleague Nathan Lewin and his daughter Alyza – provided regular classes and events to educate people about Jewish legal issues. The kick-off event was another first – a kosher dinner for 200, the first served in the Supreme Court. 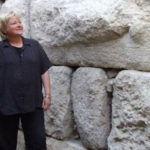 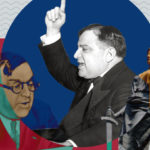 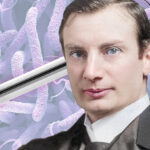 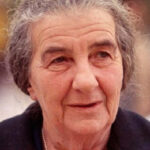 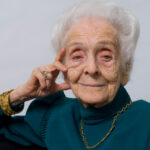