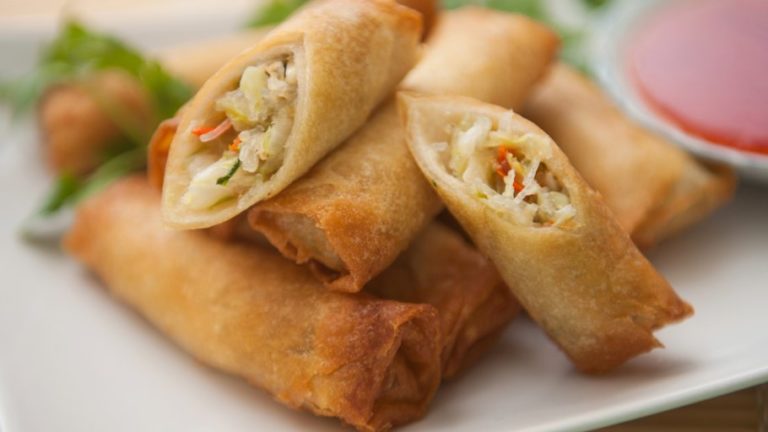 What’s the most popular activity for American Jews to engage in on December 25th? Say it with me, class: “Going out for Chinese food!”

How did the tradition start? According to Rabbi Joshua Plaut’s A Kosher Christmas: 'Tis The Season To Be Jewish, it started in1935, as documented in the New York Times, when a man named Eng Shee Chuck brought chow mein on Christmas Day to the Jewish Children's Home in Newark, N.J. That's the first written citation of Jews eating Chinese food on Christmas. But Plaut explains that the marriage between Jews and Chinese food really goes back as far as 1899 when Jews and Chinese people were immigrants in the United States.

Who wants to go on a Sale Safari??

Yet surely Jews must have tried filling their December 25 day off with other activities before settling on eating Chinese as the favorite, no? Yes! According to my extensive research, list of contacts, and the voices inside my head, Jews sought many different Christmas Day activities throughout the years. Read on for just a sampling of some that were tried and then rejected in favor of spring rolls and dumplings.

While non-Tribe members were downing eggnog, opening gifts, and roasting chestnuts on an open fire, Jews engaged in a retail frenzy, taking advantage of the relatively uncrowded roads and shops to search for bargains. Of course, this would be prior to the advent of Amazon.com. Now, everyone can search for bargains from the comfort of their home, 24 hours a day. God bless America (and the Chosen People).

Whose Life Is Worst?

In the 1950s and 1960s hit TV show, “Queen For a Day”, each contestant had to talk publicly about the recent financial and emotional hard times she had been through. Many women broke down sobbing as they described their plights. The winner, would be draped in a sable-trimmed red velvet robe, given a glittering jeweled crown to wear, placed on a velvet-upholstered throne, and handed a dozen long-stemmed roses to hold as she wept, often uncontrollably, while her list of prizes was announced. Of course, Jews don’t need a TV show to complain about their lives. Any Christmas Day get-together afforded the perfect opportunity to play their own informal game of You Think Your Life Sucks?

What winter activity could be more ideal for Christmas Day than ice skating? It’s got so much to offer: fresh air, exercise, companionship, sheer fun! So, it had to be somewhat disappointing once a major discovery was made: Jews can’t skate! That’s right, we are genetically challenged, born without the coordinated skating gene. After a while, then, falling on the ice every minute and a half became, how shall I put this, less fun. And the Christmas air became filled with the Judaic curses of disappointed fun-seekers with plenty of spirit but a deficit of balance.

Jews have always been open-minded and often identified with other U.S. minorities. We’re nothing if not empathetic. So, it was natural that they tried those minority cuisines in their quest to find the perfect Christmas Day food. The black Southern soul food, Mexicans’ south of the border and Tex-Mex delights, Japanese sushi and tempura, even Filipino Chicken Adobo and Halo Halo. While each culture had its own taste, none developed the popularity among Jews as the Chinese. Was it the fortune cookies? The Moo Goo Gai Pan? The Sizzling Rice Soup? The answer, my friends, is blowing in the Dim Sum.

In an ideal world, we all love and are proud of our children. But let’s face it, somewhere along the line, bragging about our kids turned into a competitive sport. And for a while, there was nothing Jews loved more than getting together with their Jewish friends and neighbors on Christmas, whipping out the wallet photos, mentioning their kids’ engagements, marriages, occupations, honors, and gifts received from them, number of times per week they call, ad infinitum. What effect did this have? It made everyone else with less boast-worthy kids feel bad. Not exactly the spirit of the holidays.

Trying to Convince Others That Chanukah is Better Than Christmas

Does Chanukah kick Christmas’s butt? At first glance, it seems a no-brainer: Eight days for gifts, latkes with apple sauce and sour cream, menorah lighting, dreidel games. What’s not to like? But then the Christmas team mentions all the amazing Christmas carols, the iconic Christmas tree with its decorations, Christmas recipes, Christmas sales, Christmas movies. Okay, all right, we get it. And after all, it’s not a competition. Let’s calm down.

We’re all works in progress. A day off from work provides the perfect opportunity to continue the process of perfecting ourselves. Clean. Organize. Juice fast. Exercise. Meditate. Yoga. Contact friends and relatives we’ve been ignoring. Catch up on reading. Work on our hobbies and passion projects. Oy. You can understand why it’s so much easier to just go out for Chinese!

As for why Chinese food succeeded as the favorite Christmas Day activity for Jews when all these other activities didn’t make the grade? Allow me to quote my favorite Nobel Prize winner, Bob Dylan: “The answer is blowing in the wind.”